Best dressed at Pangaea: The Land Before Time

January Pangaea is always tricky for costumes with the cold and the rain, but you certainly didn’t disappoint this time round. There was fur, there were plenty of dinosaurs and there were the inevitable anti-fancy dress kids who were just too cool. Here is a selection of the best dressed Pangaea goers this weekend. 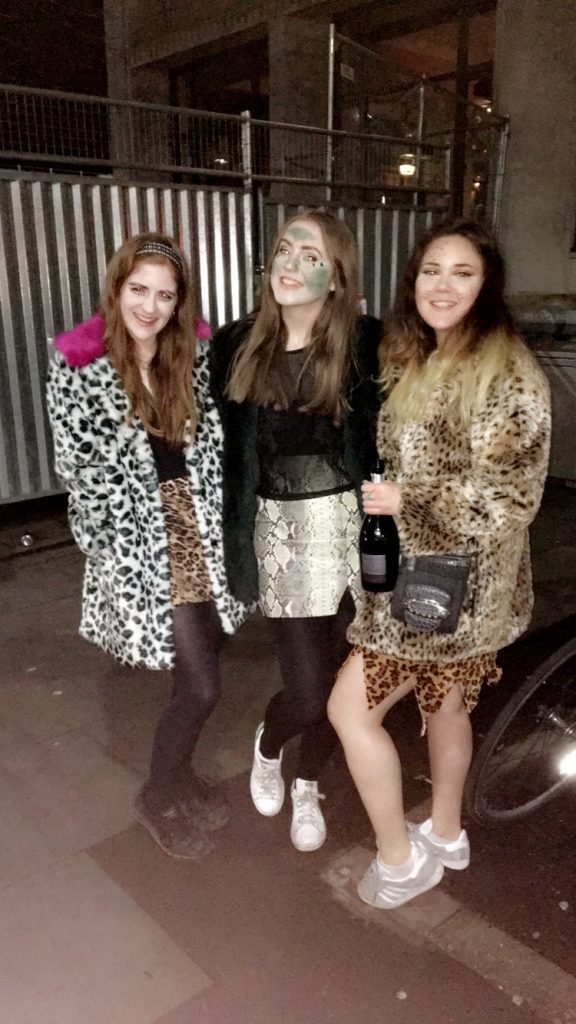 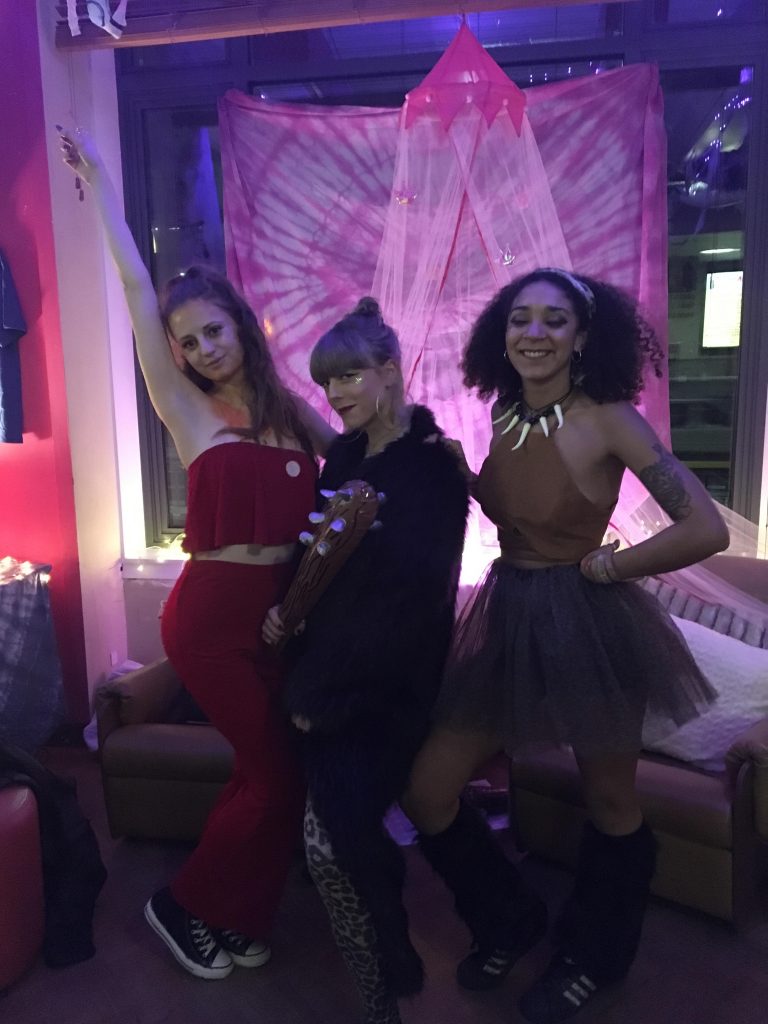 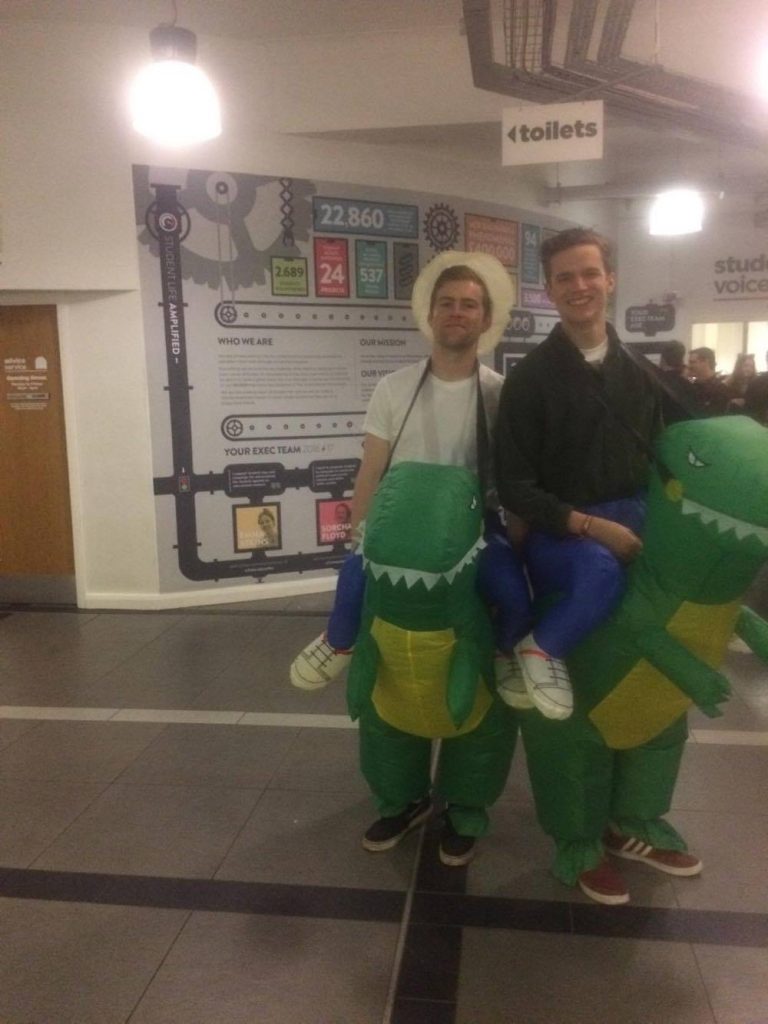 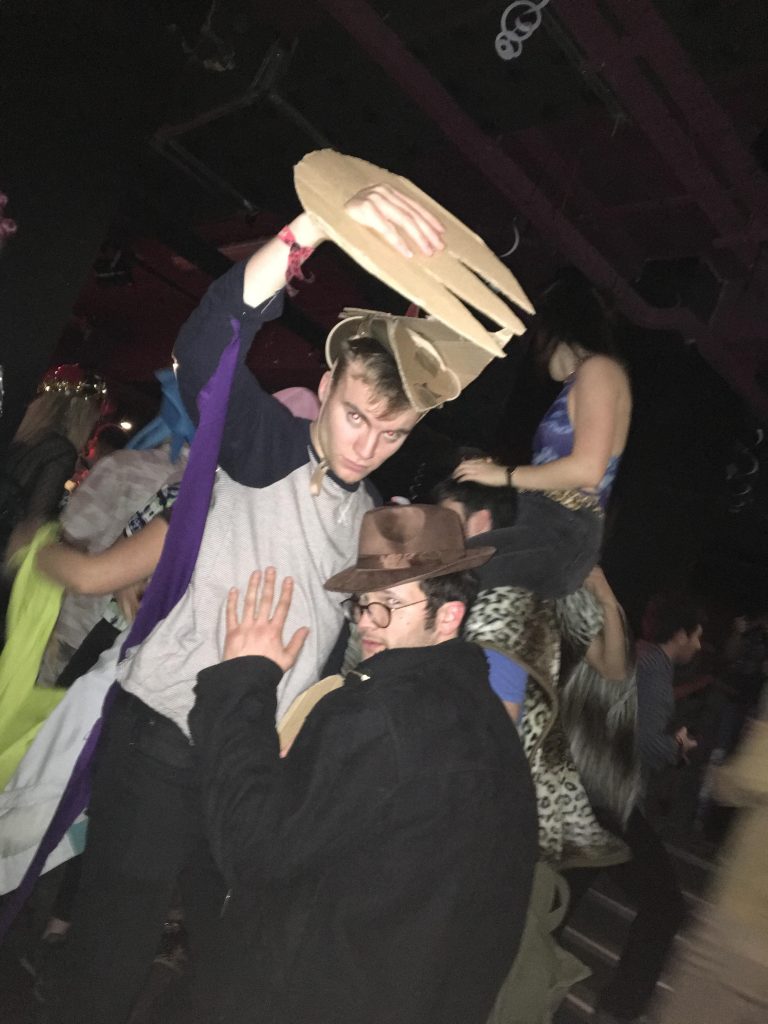 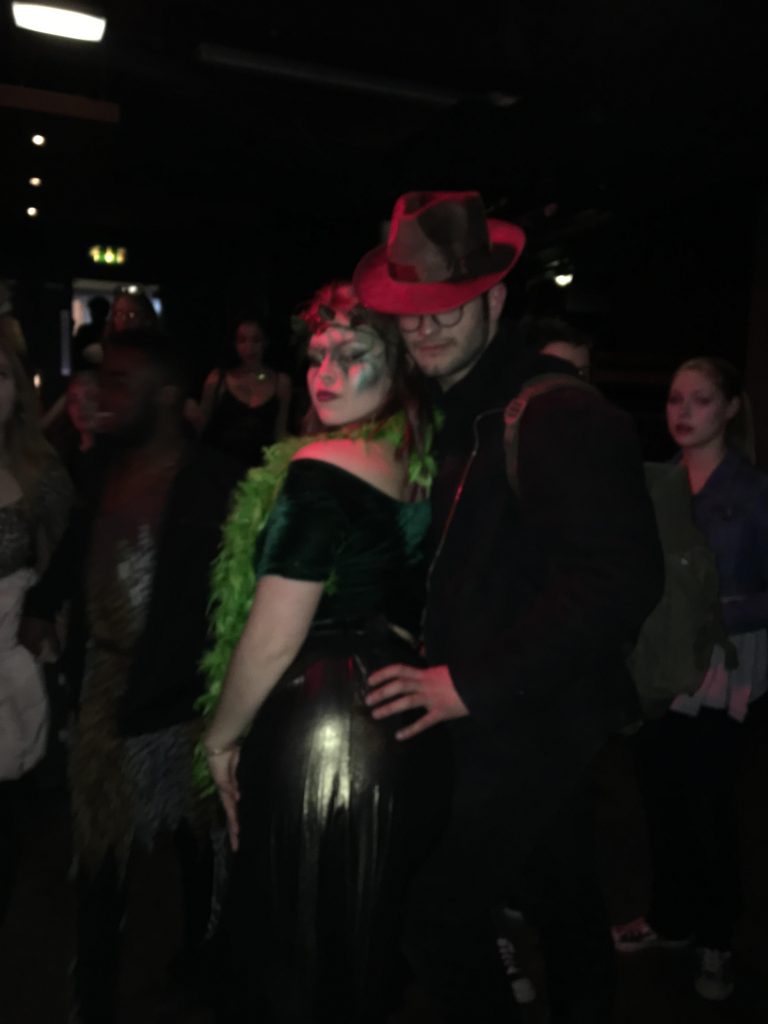 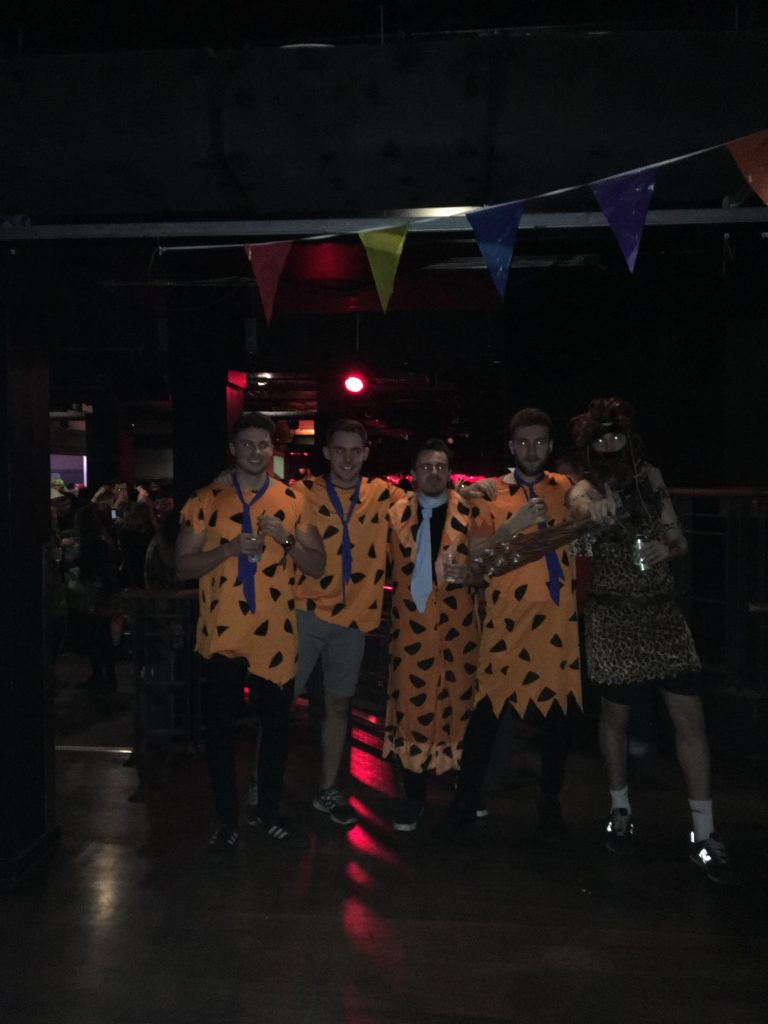 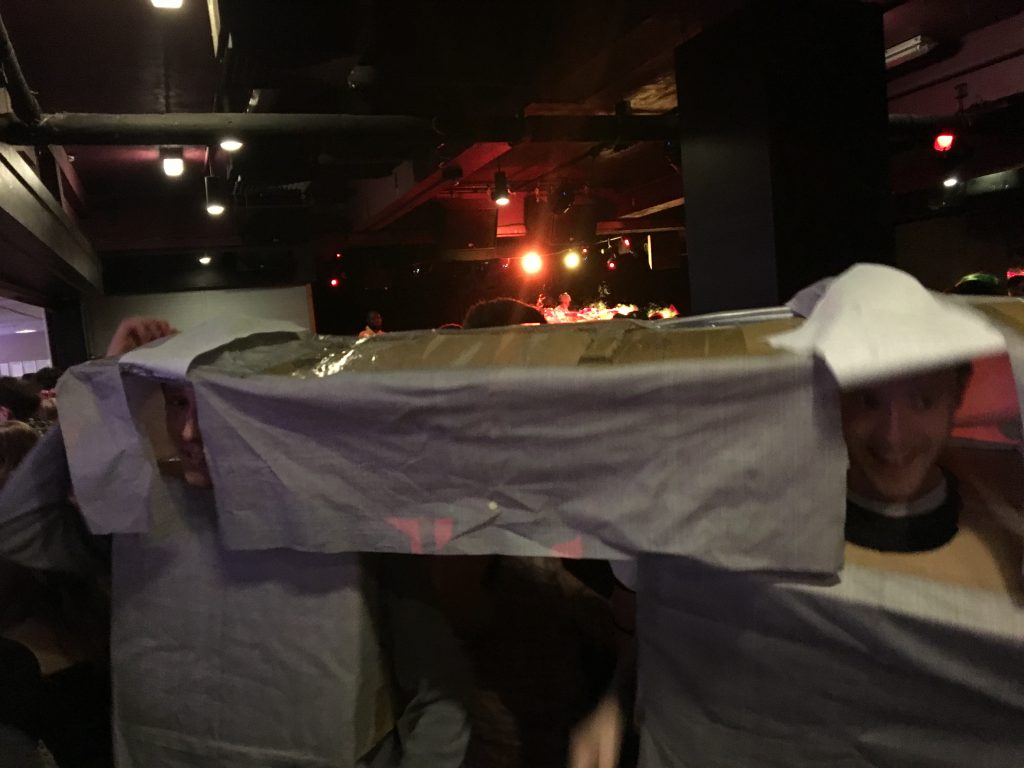 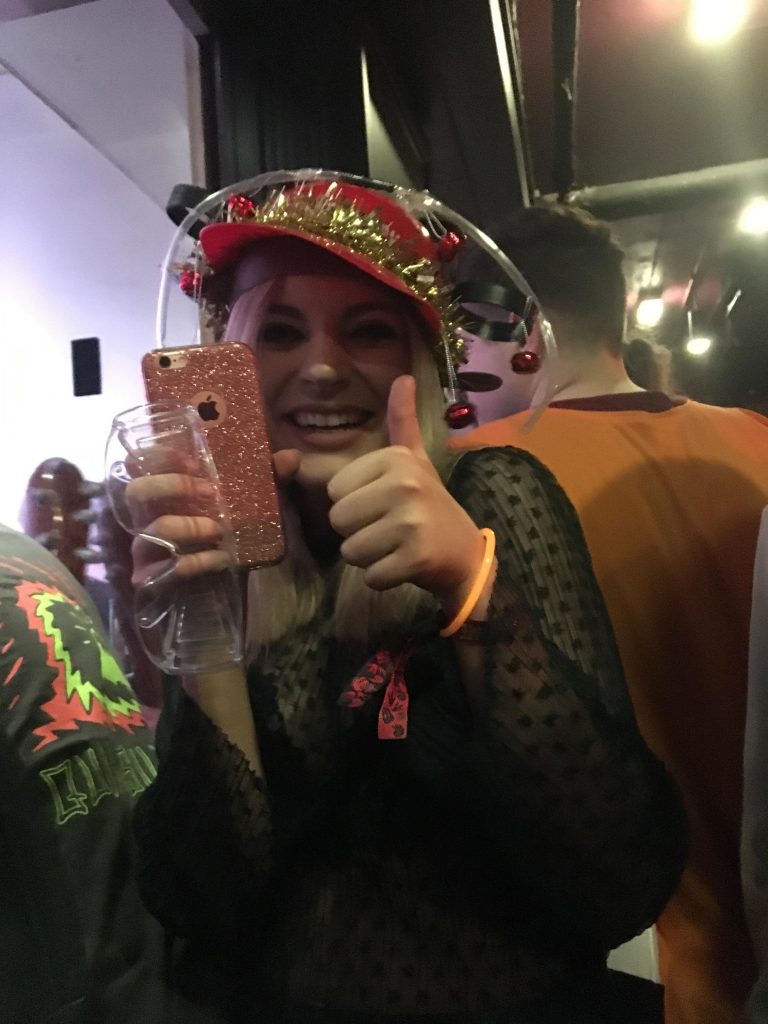 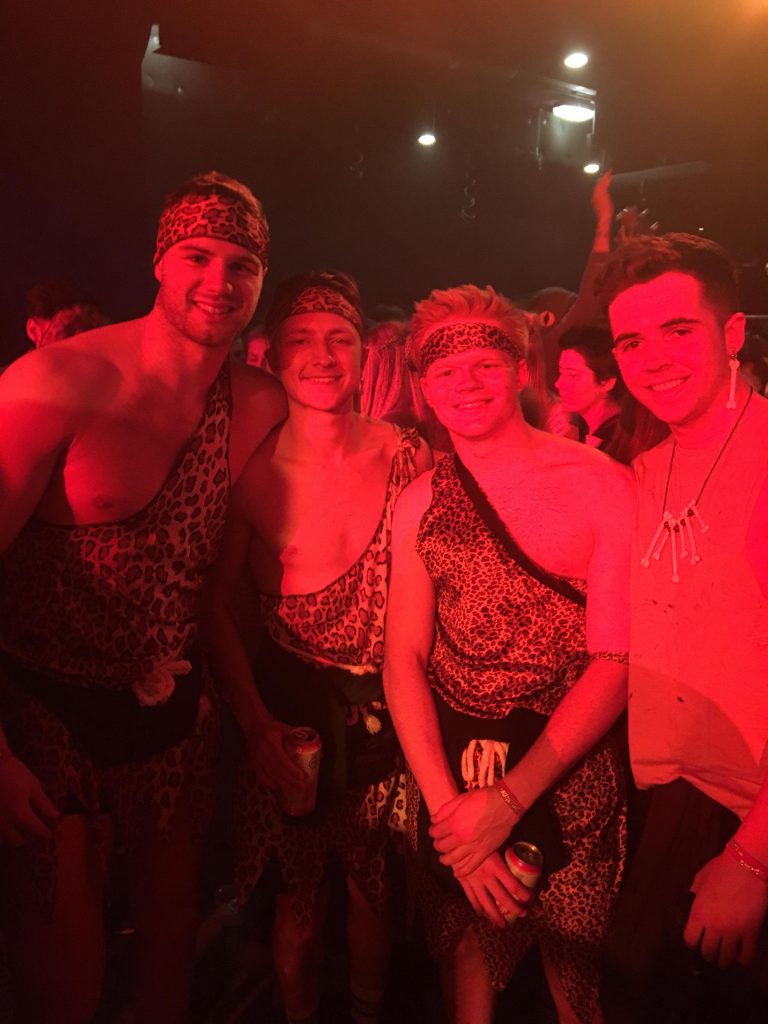 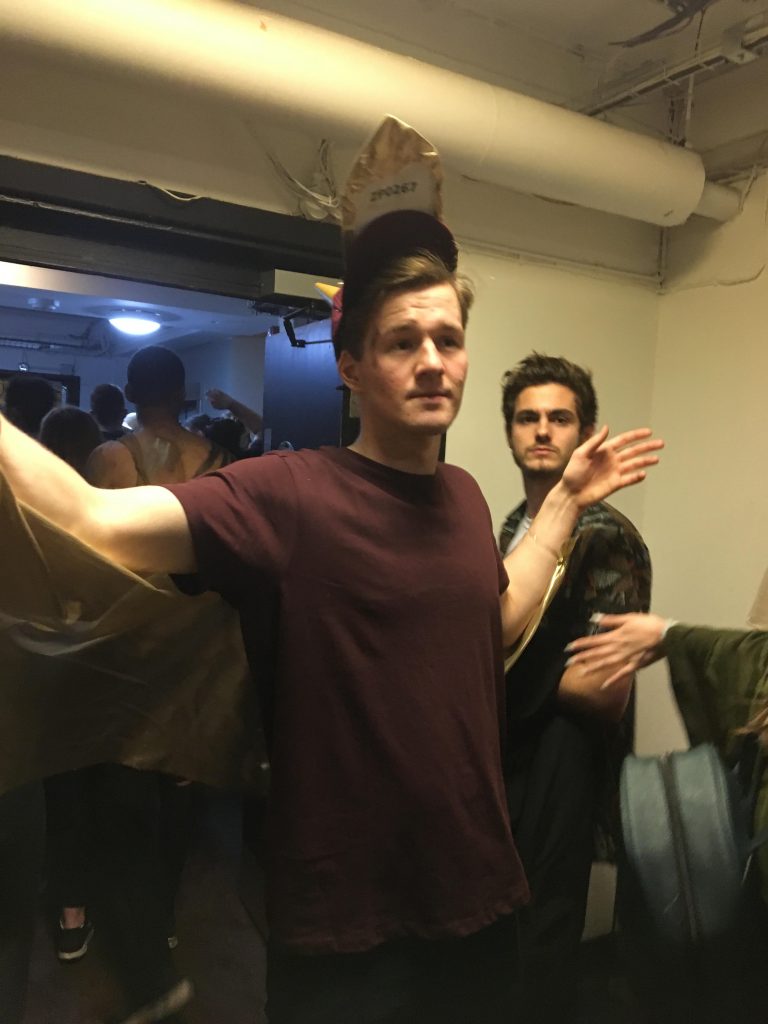 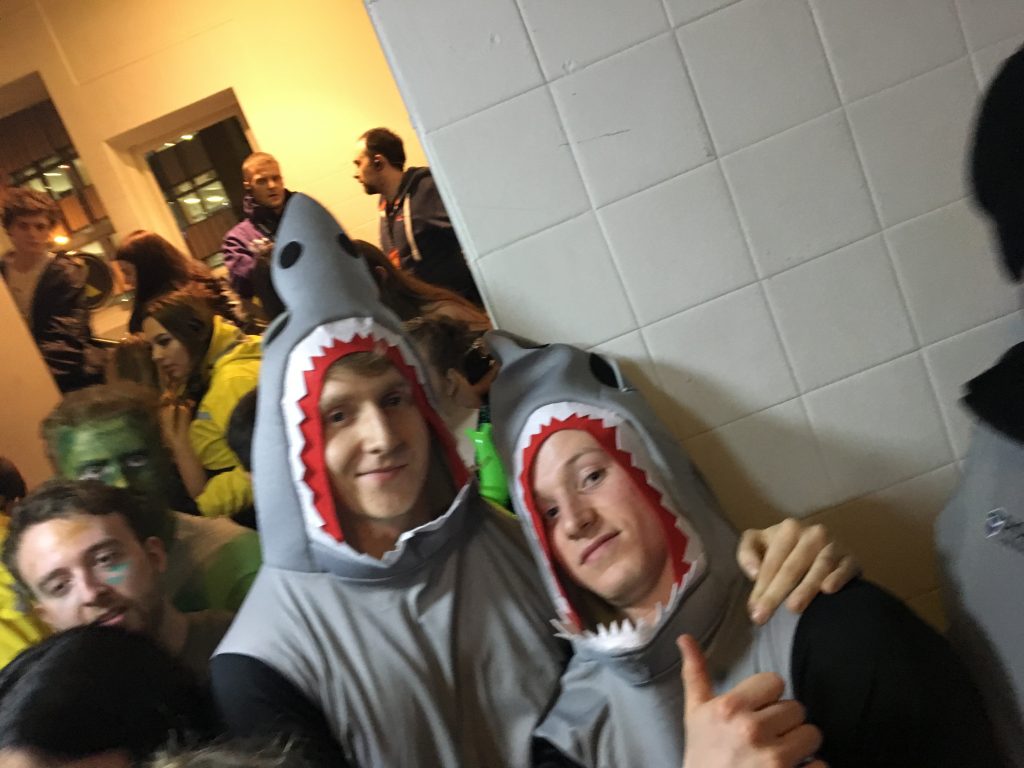 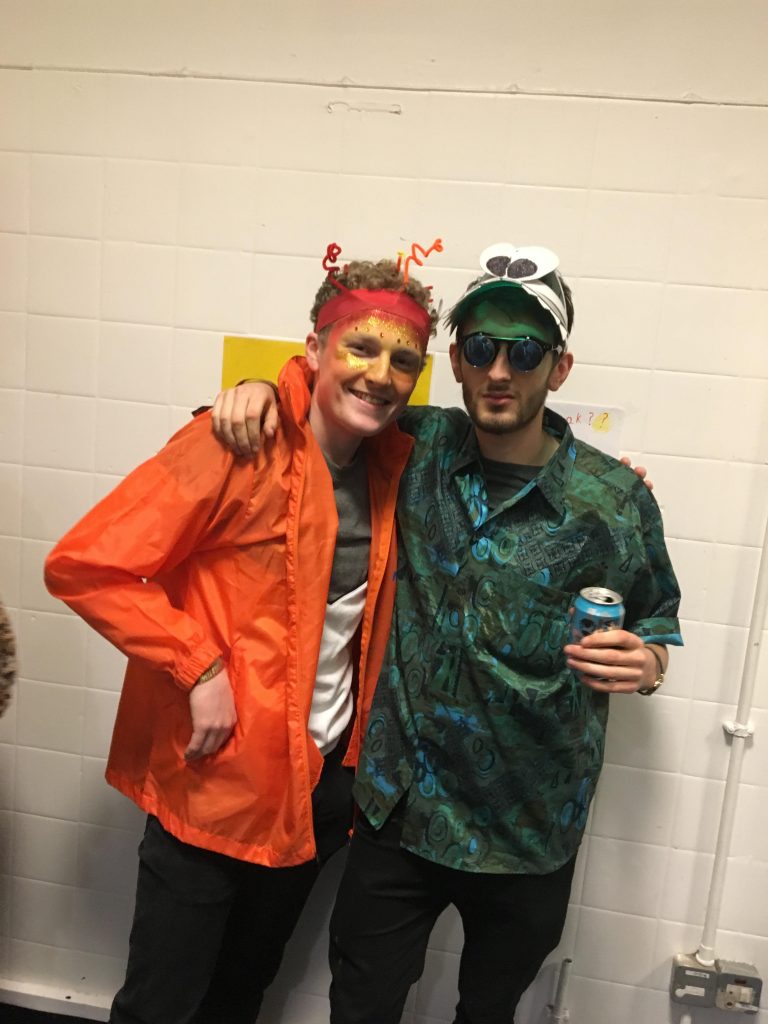 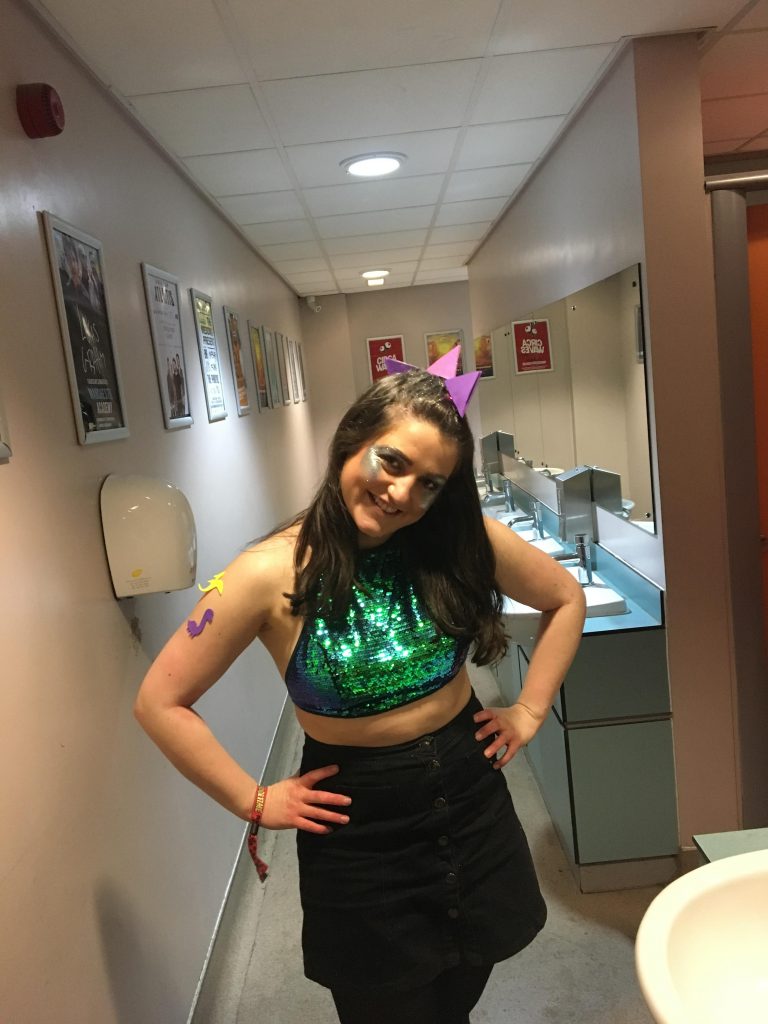 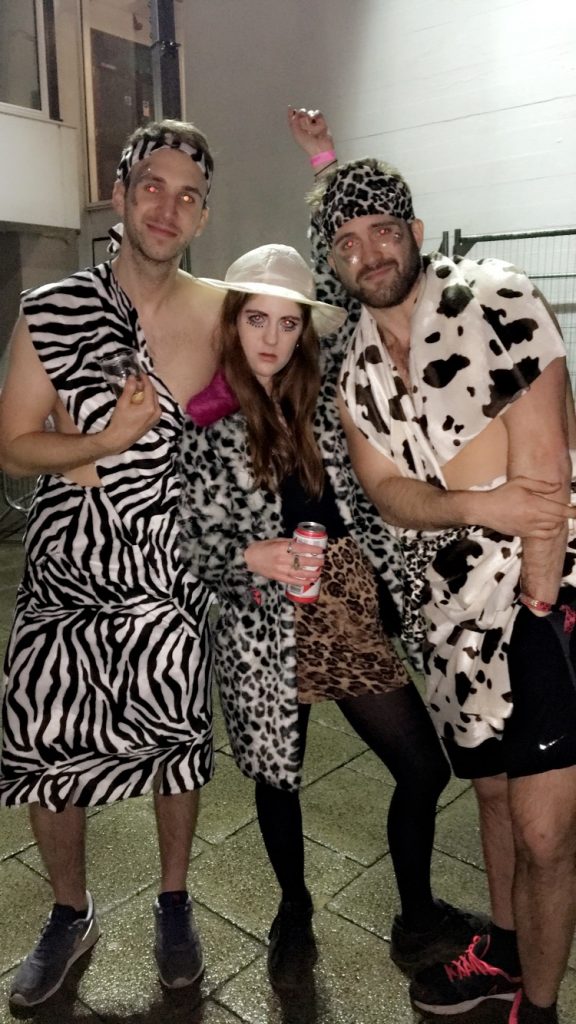 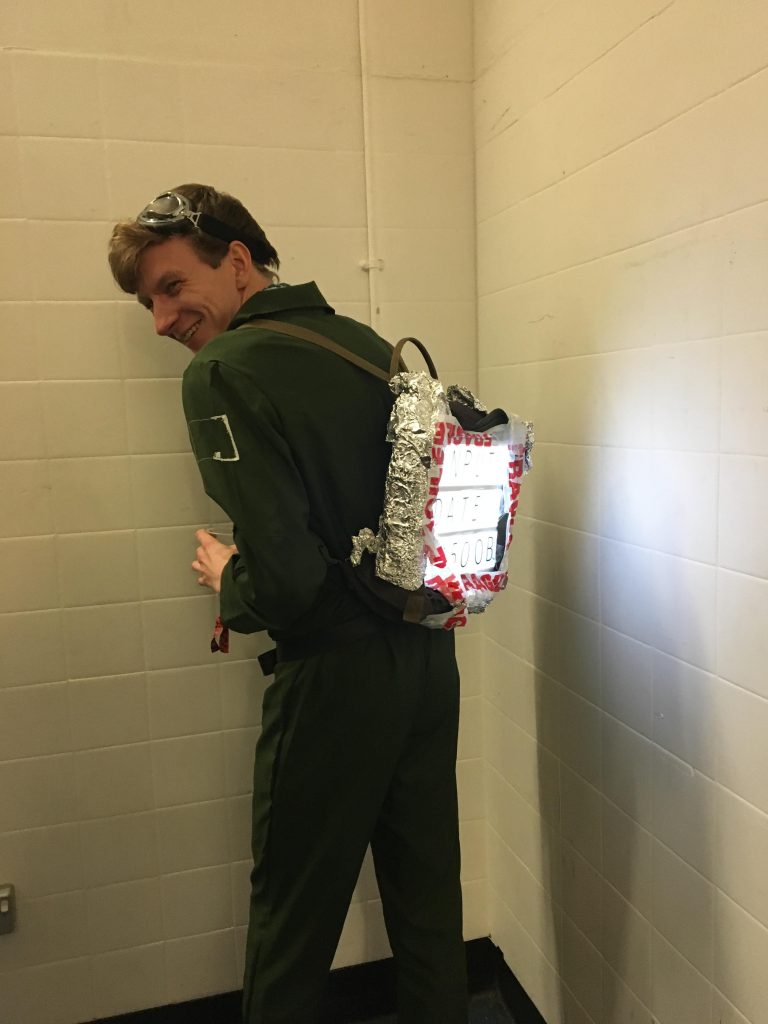