A flight to Berlin is cheaper than a single to London

A story recently went viral about the cost of last minute train travel in the UK being so expensive that some old uni mates decided to catch up in Malaga, Spain rather than pay the extortionate price of the train fare from Newcastle to Birmingham.

Unfortunately, unless you can cop a lift, you’ll have to fork out for a train ticket back to uni in time for exam season. Bet you can’t wait.

To rub it in just that bit more, here’s a list of everywhere you could have gone with the cost of your train. 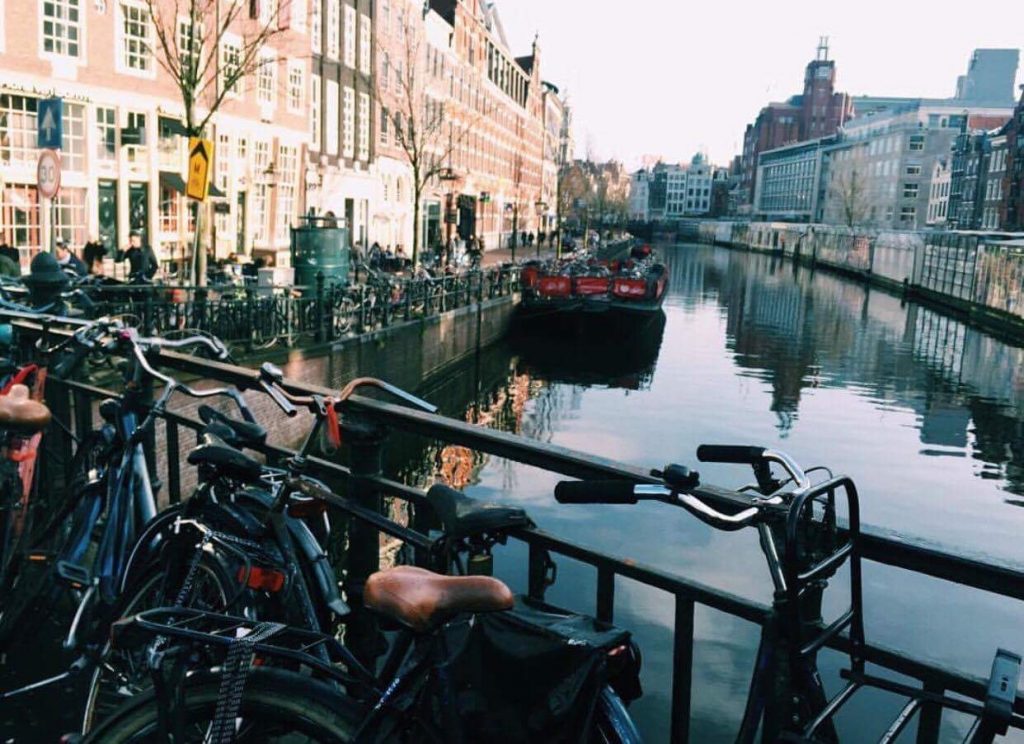 Looks ‘dam better than where I am right now

A single ticket with Easyjet flying from Belfast or Bristol costs just £30, that’s cheaper than a train to ticket to Manchester from either, which would set you back about £50 on average. 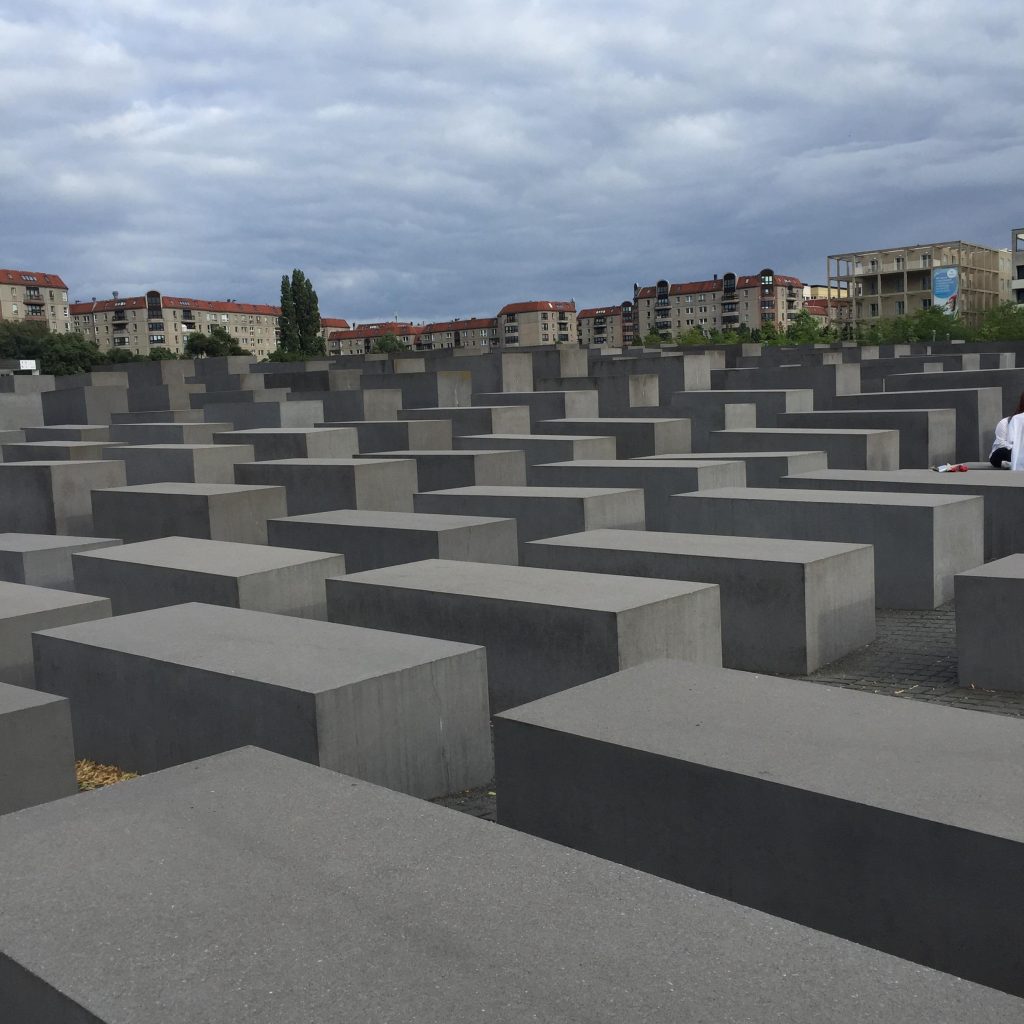 A Ryanair flight from London to Berlin literally costs just £18, you could buy one and a half tickets with the money it would cost for you to travel from Manchester to London on the train. 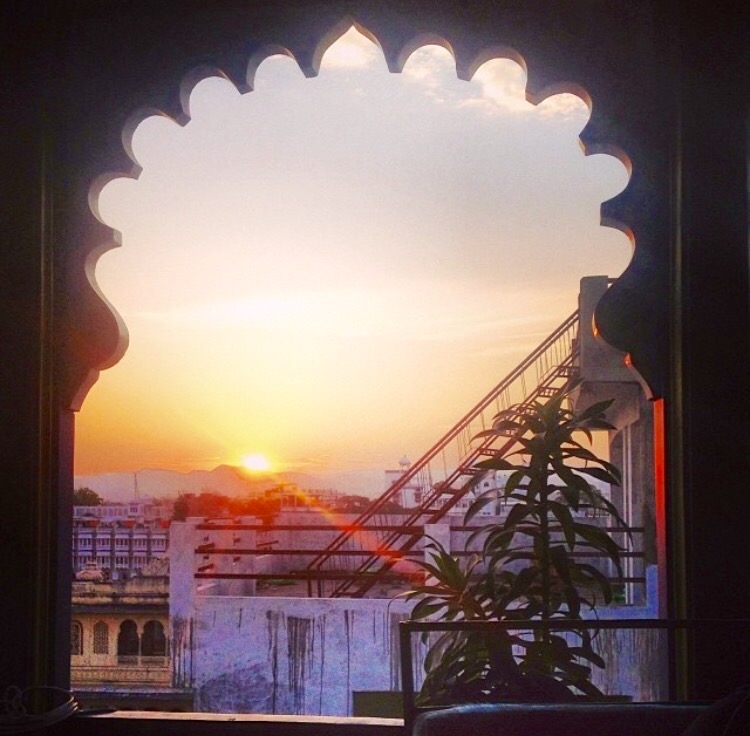 Yes, that’s right, you can go to AFRICA for cheaper than you can travel accross the UK. A flight from Bristol will cost you £45,  the same price as a ticket from Manchester to Newcastle. 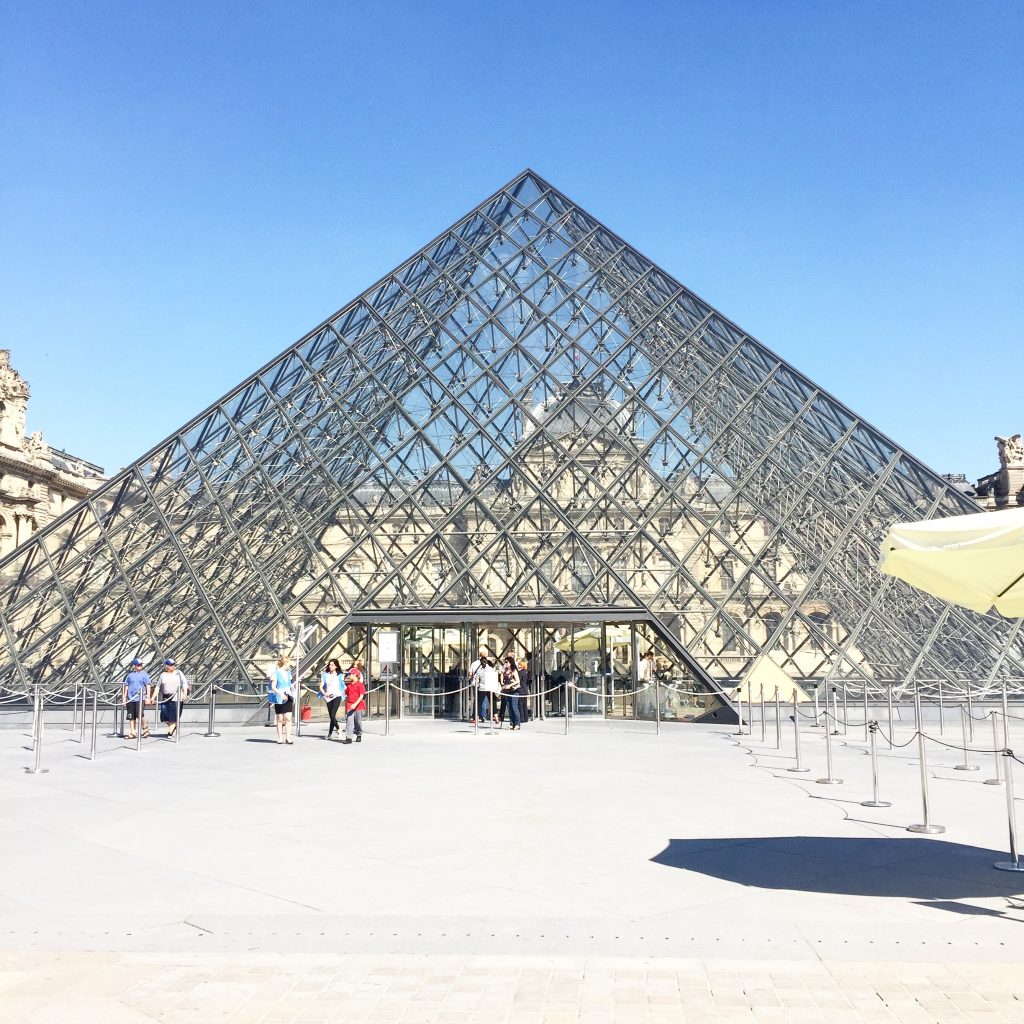 You can fly with the king of cheap flights, Ryanair, from Manchester to Paris for just £18, a third of the price it would cost you to get from Cardiff to Manchester. 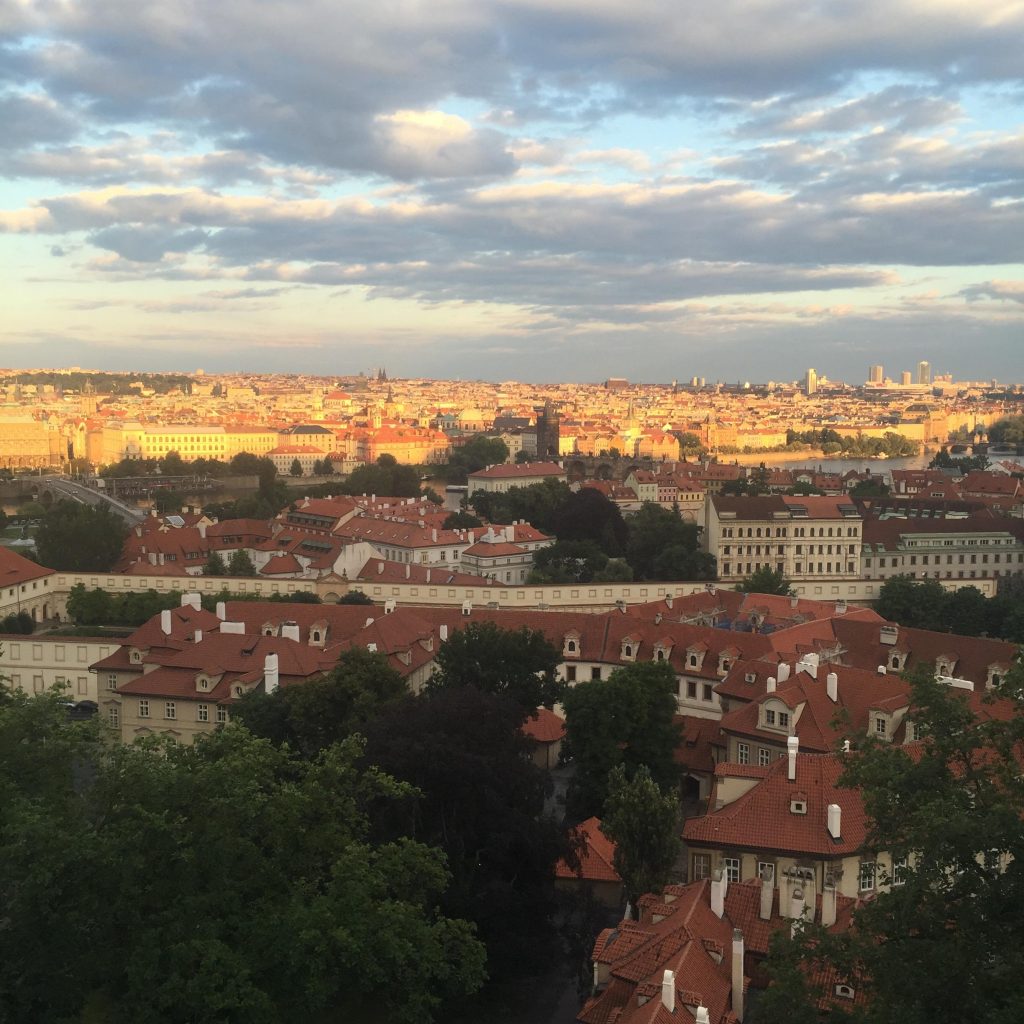 Czech out that view

Fly from Edinburgh to Prague for just £40, for the same price you’d have just about enough to travel to Manchester from Edinburgh. Decisions. 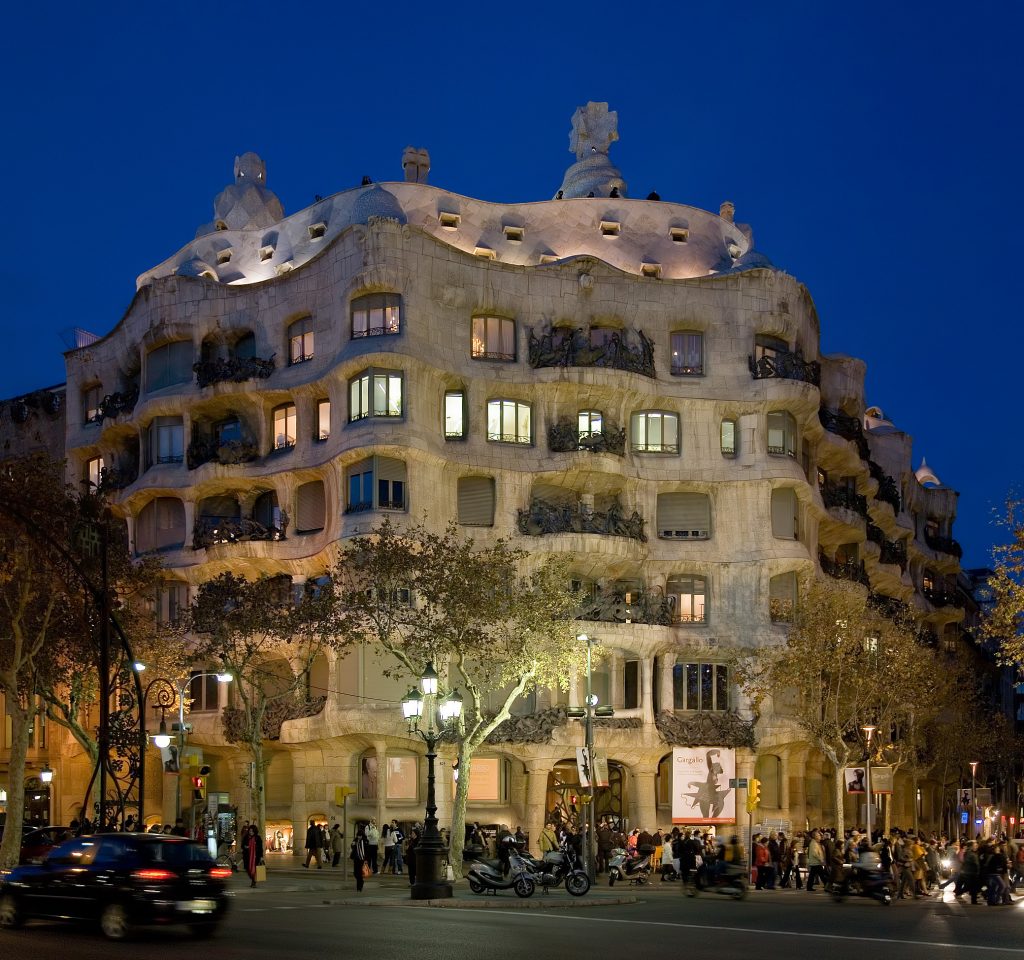 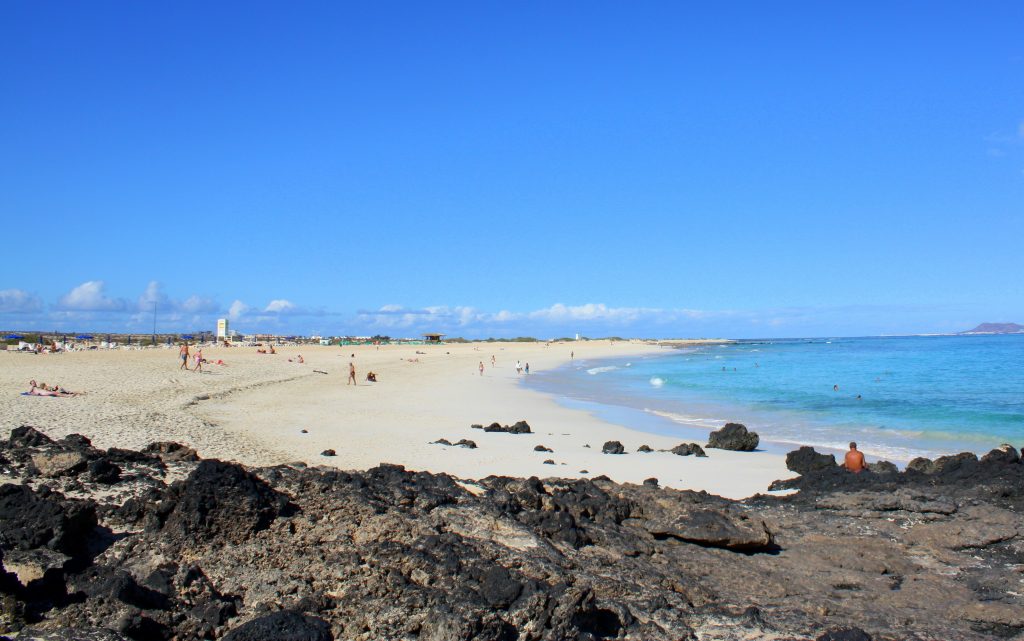 If city breaks aren’t your thang you could always sun yourself up on the island of Fuerteventura, for £25, the same price as a return to the North’s much less glamorous answer, Skegness.