First Hacienda, now Sankeys: Gentrification is ruining Manchester clubbing as we know it

Our favourite clubs are being taken over by property developers

Yesterday, it was announced that Sankeys nightclub is closing permanently and being turned into apartments.

Established in 1994, Sankeys Manchester was the original club of the world renowned brand, with clubs in Ibiza and London showing huge success.

This is the official statement posted on Sankeys’ Facebook page earlier today:

“We have been in negotiations with the property management agents of Beehive Mill for some time with regards to the lease for Sankeys and with that, it has become apparent that the reason that they haven’t issued a new agreement is due to the fact that the entire building has been sold to a residential property developer who intends to turn it into apartments. With that it is with great regret and with a very heavy heart, we must close Sankeys Manchester with immediate effect.

“We must point out that as a whole the Sankeys brand is on the up and about to enter some very exciting times. We have the amazing Sankeys Ibiza, the brand new venue that is Sankeys East which has sold out each show since opening and there will be Sankeys Birmingham opening in March too. Sankeys London will continue to throw huge events and we have Sankeys TYO flying the flag for the brand in the Far East. This isn’t the end of the Sankeys brand, far from it. 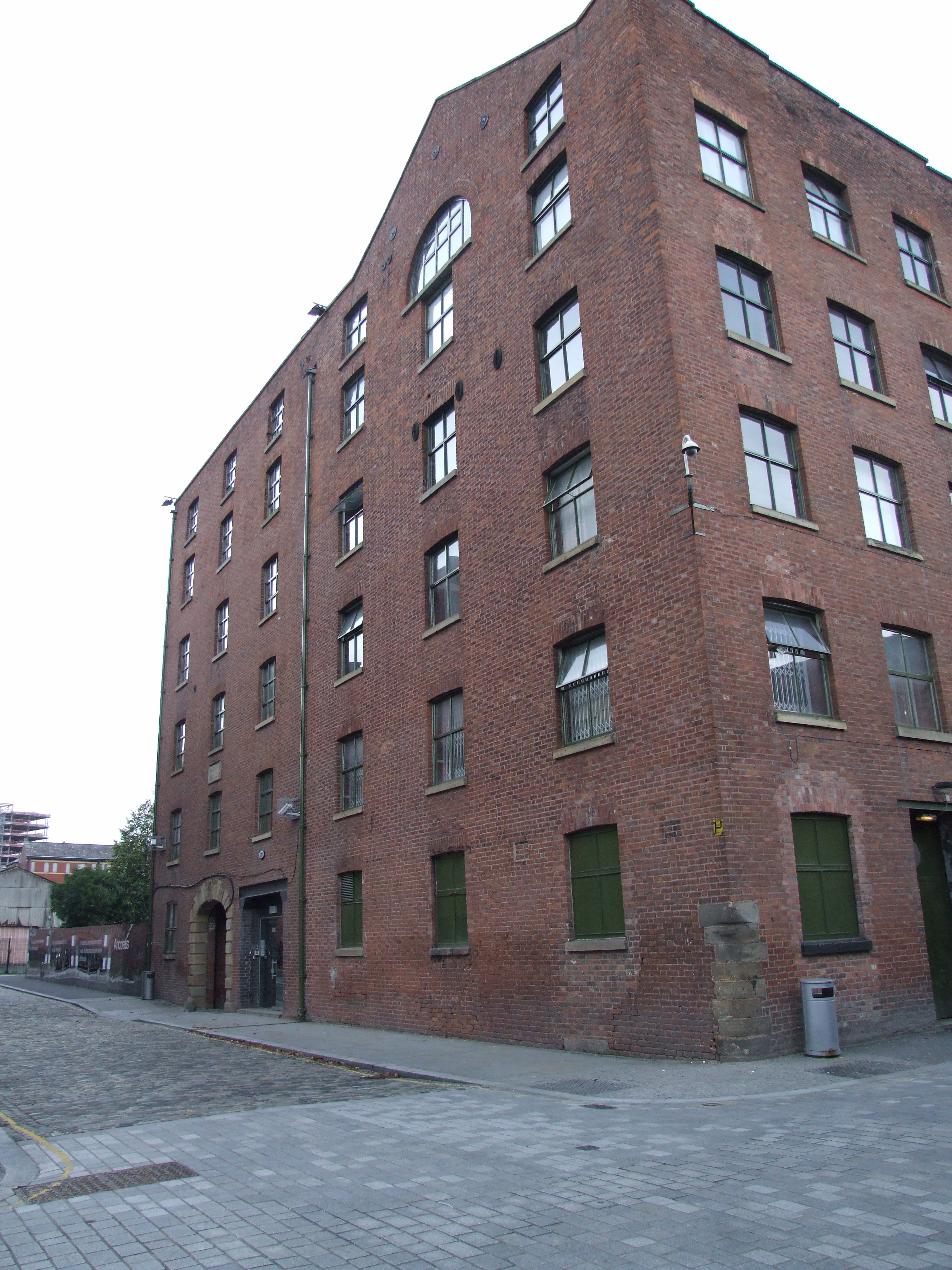 “Regards to Sankeys Manchester, we are looking at a few options in terms of a new venue to replicate the legendary Basement and Spektrum. We will also be running a series of pop-up events inclusive of existing bookings and shows yet to be released, the first of which is Sonny Fodera at Gorilla on the 11th February.

“Over the coming days we will release the details of all shows currently in the diary, whether they have been moved venue, date or completely cancelled, we endeavour to provide these shows.

“From the Directors and Management team at Sankeys Manchester, we apologise for how suddenly the change in circumstances has taken place.Thank you all for you kind words, your stories and memories of past times at Beehive Mill.”

The vast property developments that have been taking place in Manchester in recent years are a product of the gentrification taking place within the culture of the city. The closure of the Haçienda in 1997, following multiple drug deaths and its subsequent demolishment in 2002, marked the gradual decline of the innovative music scene in Manchester and it’s getting worse.

Ancoats is becoming a hub for young professionals, with the demand for high quality living spaces accelerating rapidly. The closure of Sankeys, one of Manchester’s most popular and well known clubs just illustrates that the demand for property is taking over the culture for which the city is best known.

Manchester promoter, Thomas Groom, spoke to The Tab Manchester about the closure and what it means for the future of the Manchester clubbing scene. “I don’t think this means there is a decline in regards to the music scene in Manchester. We have possibly got the best line-up of events/artists in the UK. We are attracting the best of the best worldwide here on a regular basis across every genre of music! We are Definitely currently on the map and always have been on the map!

“Sankeys was always in the firing line as it is not in the heart of the city and Ancoats has been getting developed for years. This hasn’t come as a shock to me to be honest. When I worked there it was a struggle with licensing adhering to noise pollution complaints. Frustrating due to people buying/renting next to a nightclub, but bound to happen.

“Where the death of one venue is, plenty more are opening, look at Hidden! It has been voted the best small club in the UK and its only just one-year-old! What I don’t agree to is people moving into the heart of the city and trying to shut down venues, e.g. The recent Night and Day situation, and Roadhouse. If you don’t like noise, don’t move to where it is noisy! Stay in the suburbs.” 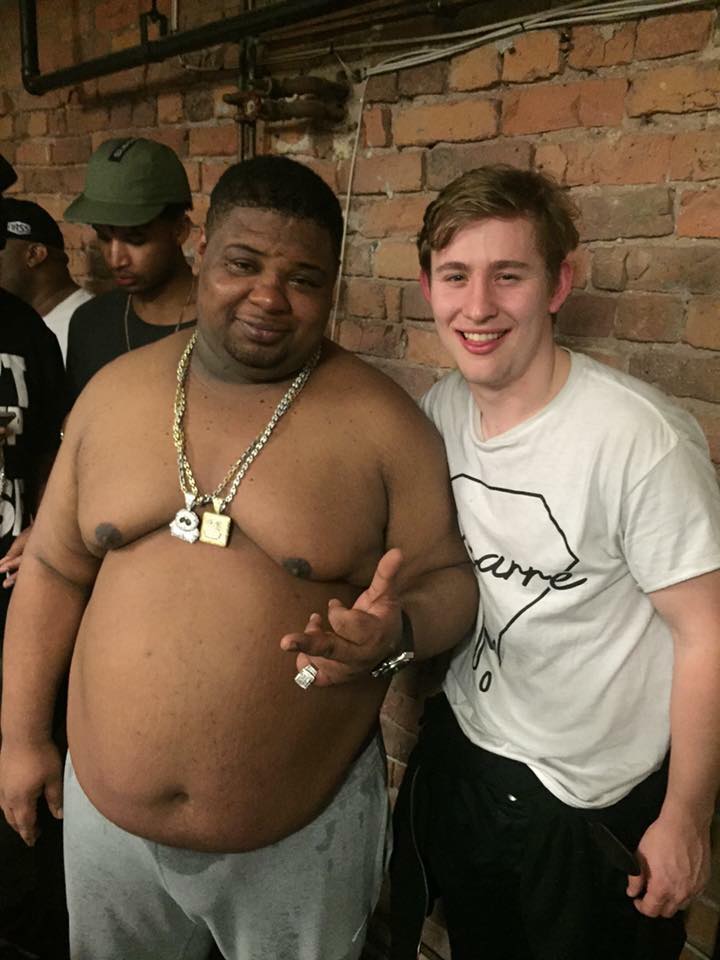 Students are inevitably shocked by the news and are expressing their sadness over the loss of one of biggest student clubbing venues in Manchester.

Callum, Tom and Josh, third year UoM students said, “Good wholesome fun. We give a sweaty thumbs up to Sankeys. Thanks for the memories.” 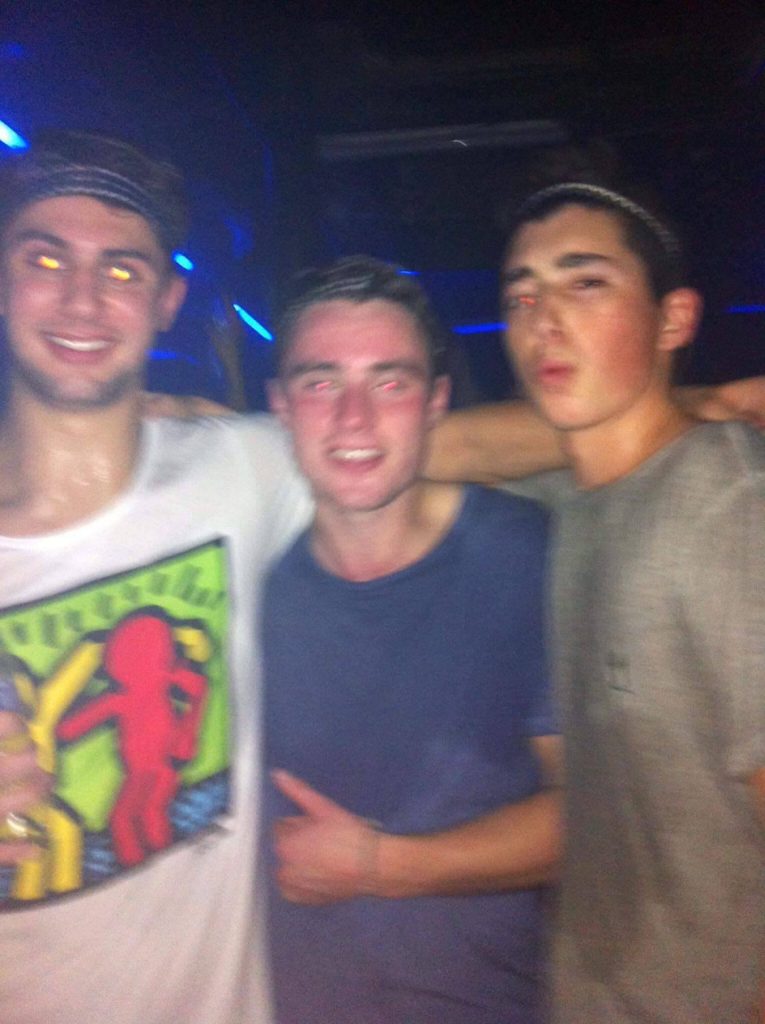 Kate, third year History at UoM said, “It was always a mint night out and will be sorely missed.”