‘The numbers are distressingly high’

Police have linked more than 500 crimes across the country to the use of dating apps Tinder and Grindr, including murder, rape and child abuse, a Freedom of Information enquiry has revealed. Among the highest was Greater Manchester, where 58 incidents linked to the apps were reported.

Former Manchester MP, John Leech, who revealed the statistics, stressed his concerns saying, “I fear that these statistics are actually just the beginning of a wider issue surrounding a lack of sexual and relationship education.

“In an evolving and increasingly digital age where many people have found their perfect match through these dating apps, the real dangers of online dating must also be highlighted to ensure that these horrific and life-shattering crimes are avoided.” 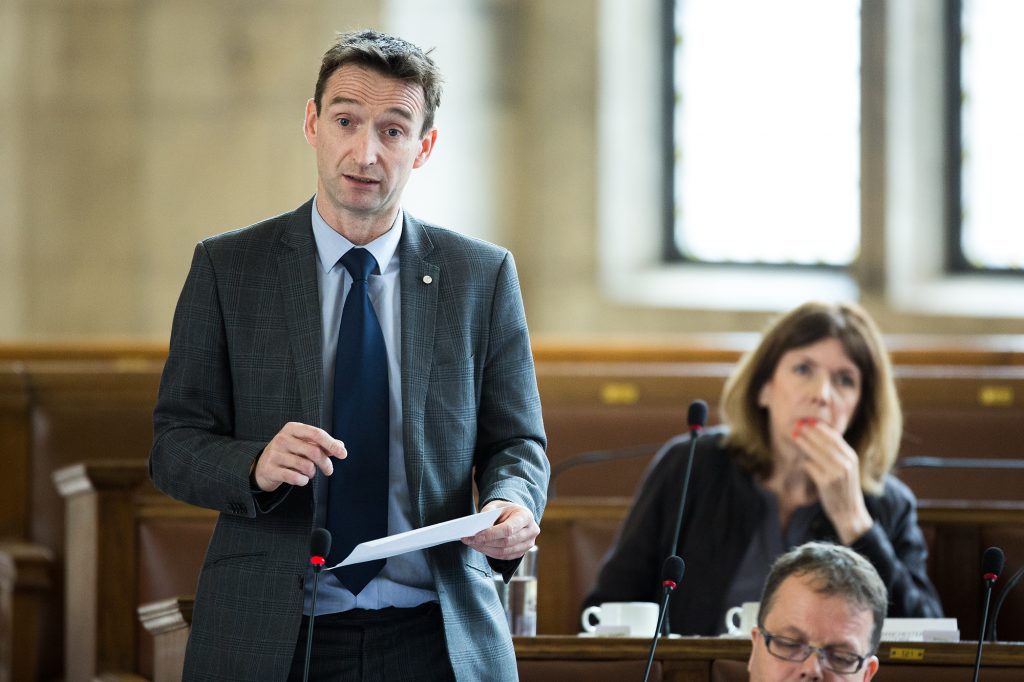 Of the 28 incidents related to Grindr, four resulted in rape, with a further 10 other sexual offences. Theft, non-sexual violence and drug trafficking were also reported.

A much higher number of 13 out of the 30 reported Tinder incidents resulted in rape, with other violent offences making up a further 15.

The former Liberal Democrat MP, John Leech, added: “I am extremely concerned to see that Manchester has one of the highest numbers of incidents, and in what I would desperately like to be seen as a safe and welcoming city, these numbers are distressingly high.”

Across the country, officers reported at least 162 sexual offences, including 63 rapes, linked to the two apps, which are used by more than 60 million people.

Tinder launched as a smartphone app in 2012 and Grindr, used largely by gay and bisexual men, in 2009.

These shocking statistics follow the recent news that Manchester was also ranked among the worst cities in the country for girls’ quality of life.