There are police outside Stopford Building

Two men were being arrested

Three police cars and two vans have arrived outside the University of Manchester Stopford Building on Oxford Road due to an unknown incident.

They were spotted by a passer by at around 8.45pm who reportedly witnessed a fight breaking out at the Manchester Academies across the road. 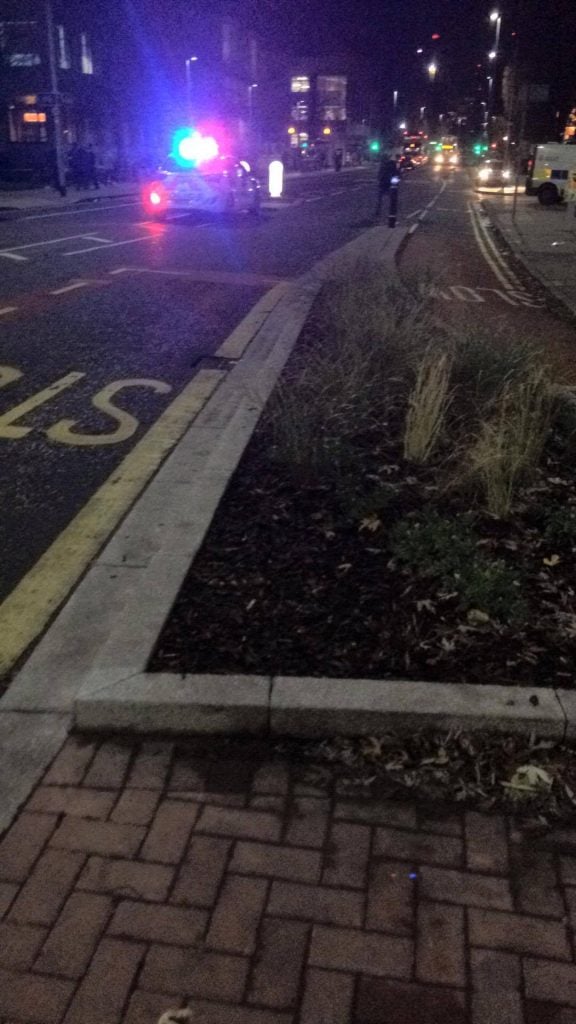 Two men, who reportedly looked very young, were being arrested. However, our source was unable to get close to ask the police for information.

More information will follow as and when we receive it.