Manchester’s most eligible bachelorette: THE FINAL

It’s final time, baby. Here they are, the winners of the heats. They’re beautiful, sassy, witty and probably too good for you. This is your chance to cast your vote and choose who really is the most magnificent maid in Manchester. Don’t fuck it up. 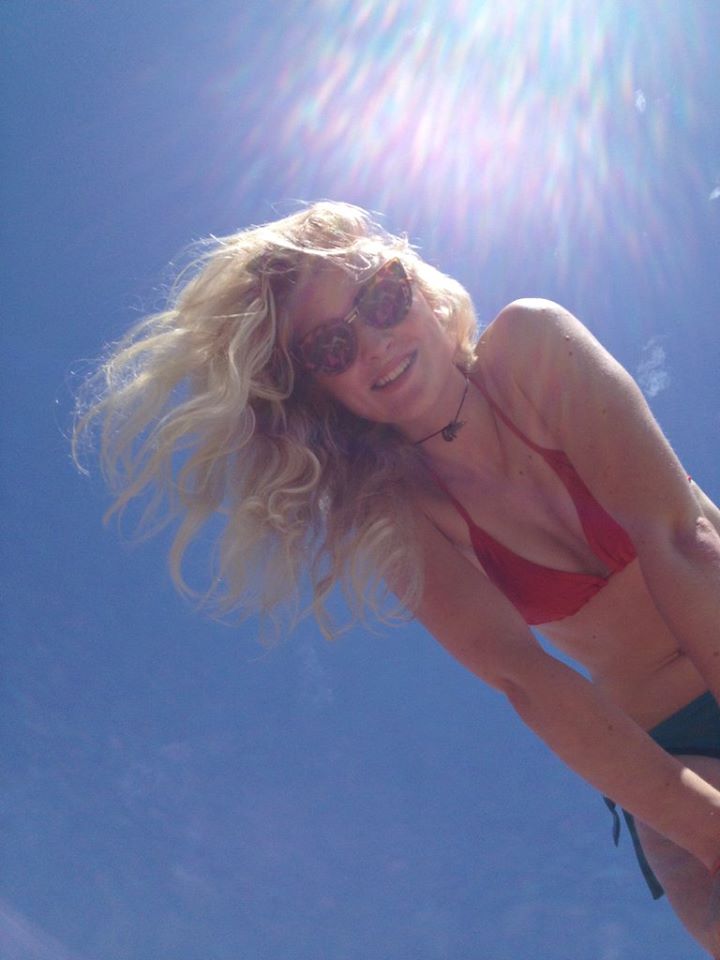 Our first heat winner, Morgan is a 20-year-old Architecture second year and believes she should win “because I need to reassure my mother that she at least one (relatively) normal child”. Her type is lanky/shabby, perhaps even verging on homeless chic. If that’s your description then get in there, sailor. 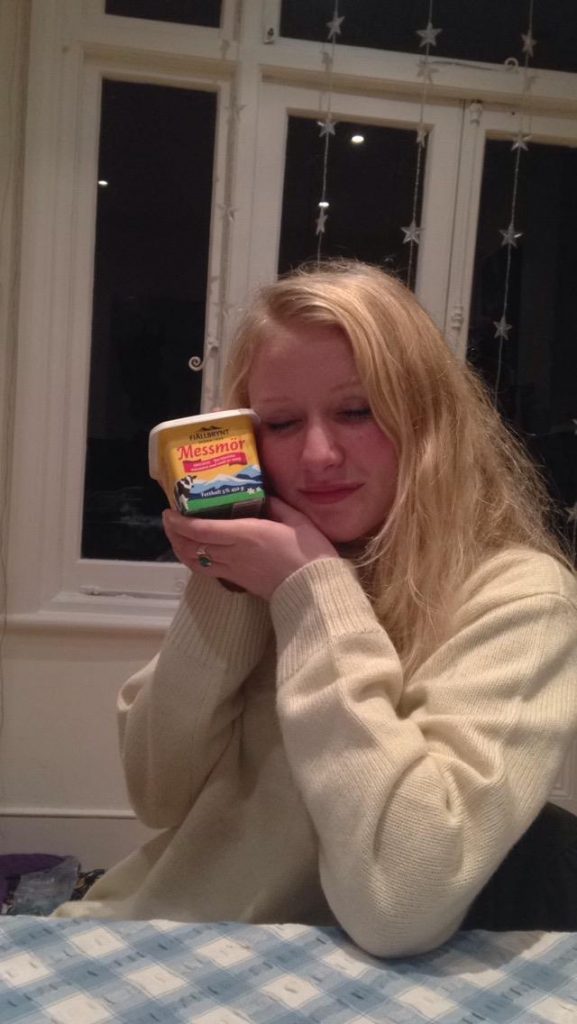 Morgan is such a badass, she once chased after a mugger to get her phone back, and succeeded. She’ll definitely keep you safe.

A normal night out with Morgan would include desperately trying to drag her lazy friends out to a free movie night, new pub or beer festival. If not, she’ll be on the sofa, or drinking as much gin as she can before heading to a party. 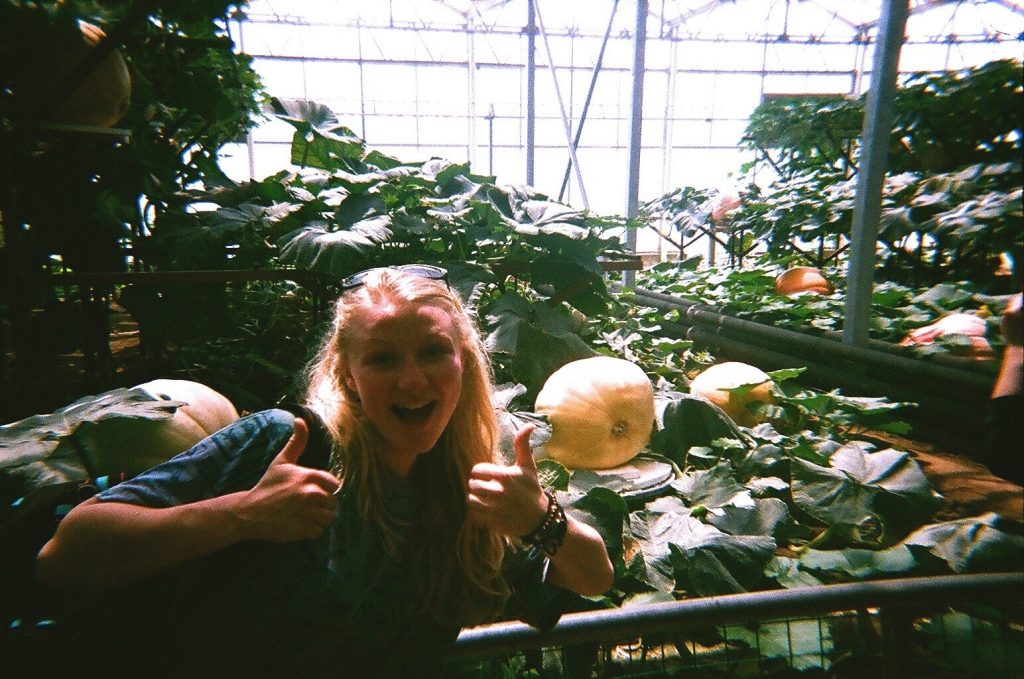 When asked if she had any hidden talents, Morgan responded, “biggest bong rip in the room (you probably cant write that, if not, I can do amazing things with my tongue)”. Now that’s a good answer.

If you fancy a bong rip and some tongue action then vote for Morgan down below. 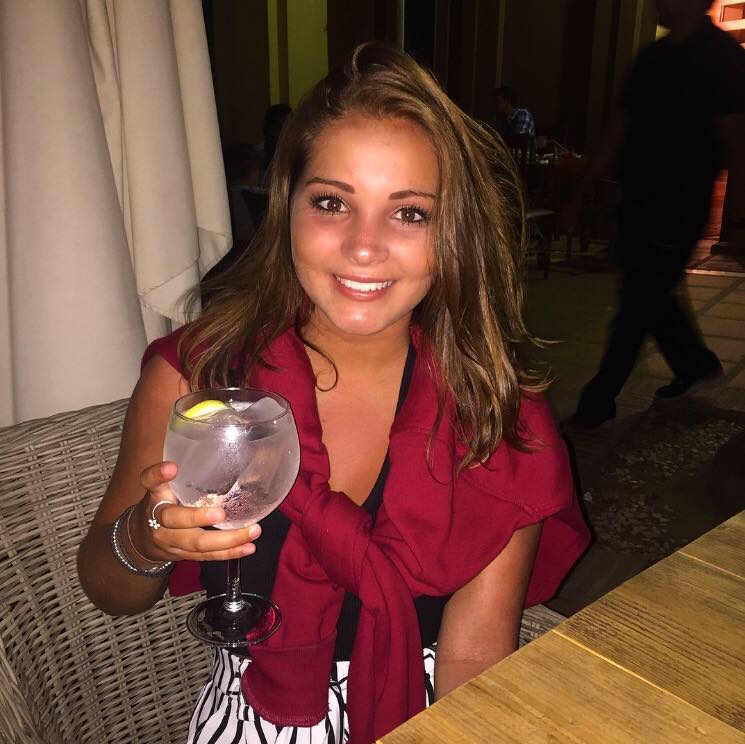 Flo is our second heat winner and she’s a real corker. She’s a 20-year-old third year nurse from Cheshire and thinks she’s the girl who can win your hearts: “from a young age I knew I wouldn’t be blessed with intellectual success or great fortune, so this is the next best thing. No amount of red stripe or chicken bake slice could console me if I did lose.” 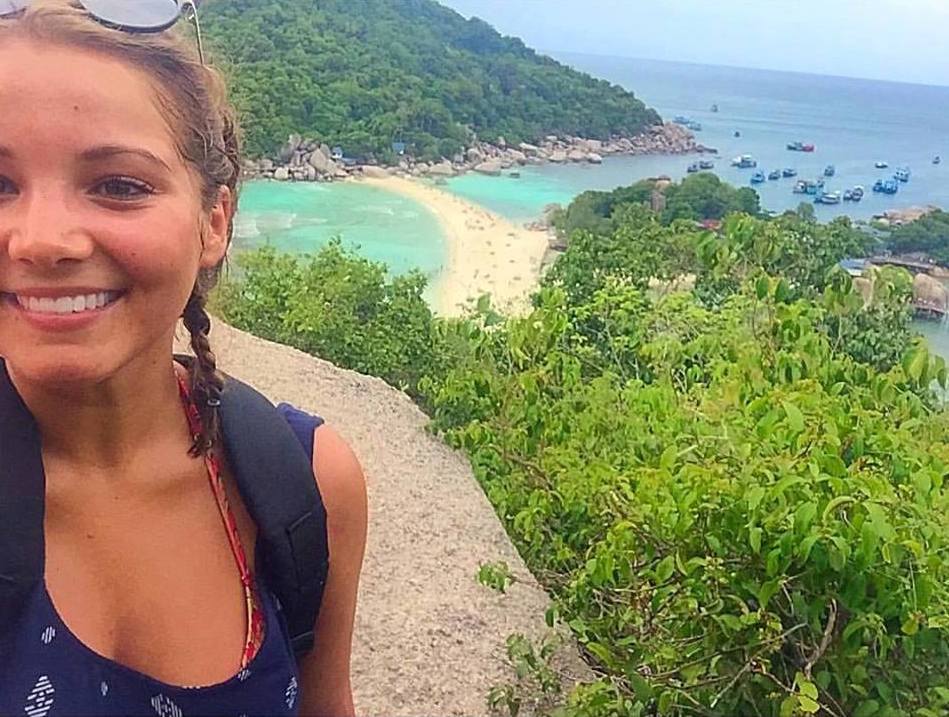 Her type is a cheeky chap with a nice smile, and she would describe herself as fun-sized, cheeky and attentive (to all needs).

When asked what was the craziest thing she’d ever done, Flo responded with, “I’m taking that story to the grave with me.” How very elusive. 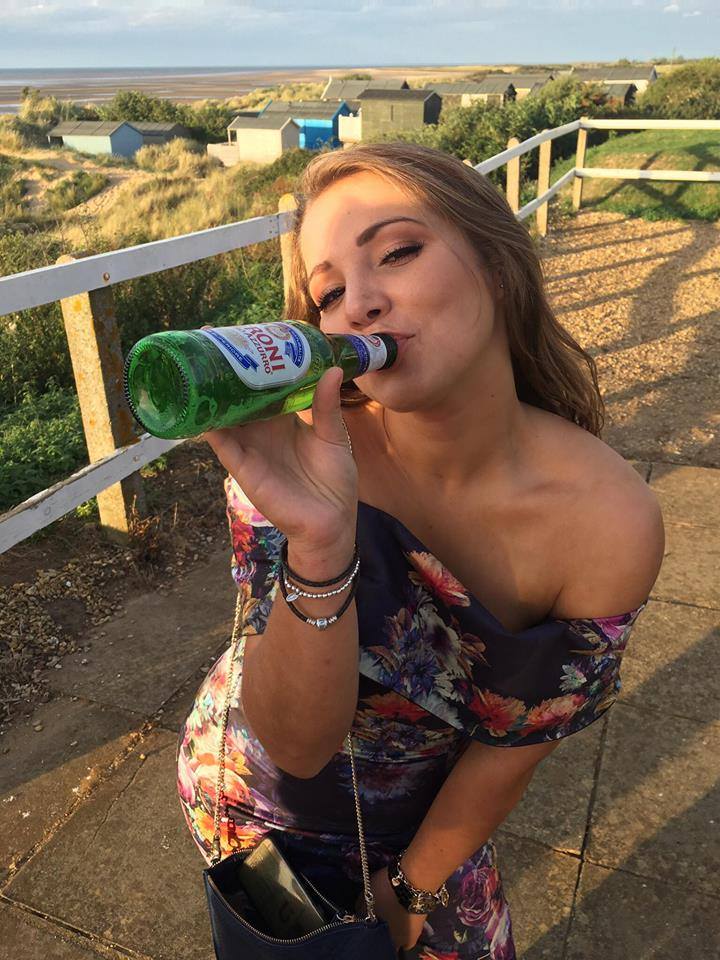 A first date with Flo would consist of a casual few pints at the local, preferably with Joseff Edwards. Her favourite night out is an AU social, but she often ends up in factory getting the quids in.

If you think Flo is the girl for you, vote for her down below and you might be rewarded with her hidden talent: foot massages. 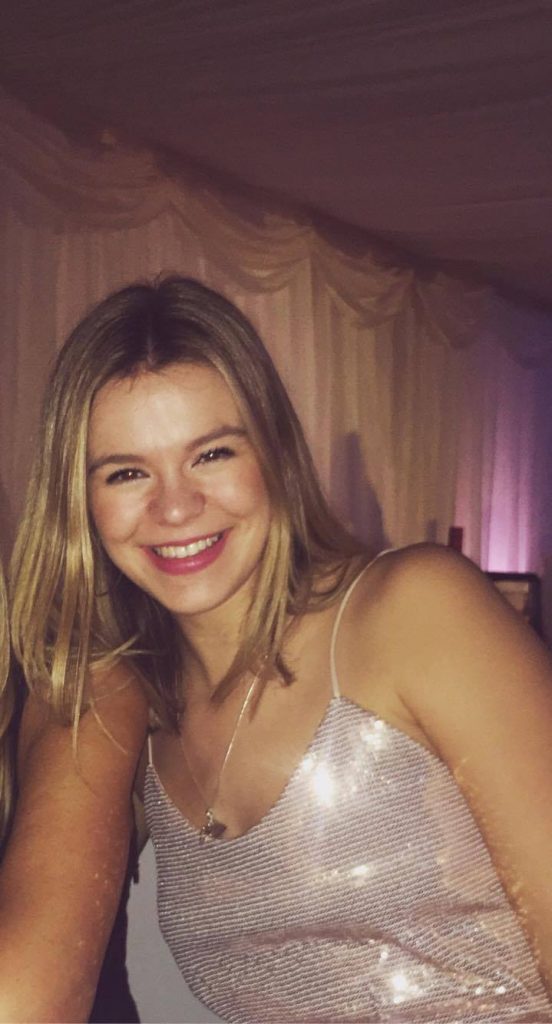 Carys won the third heat of most eligible bachelorette and at a youthful 19 years old, this English Language second year wants to win so that someone can fill her double bed, “so I don’t have to pay for heating.” Her type is anyone over 5ft 10, but other than that, just someone to make her laugh will do. 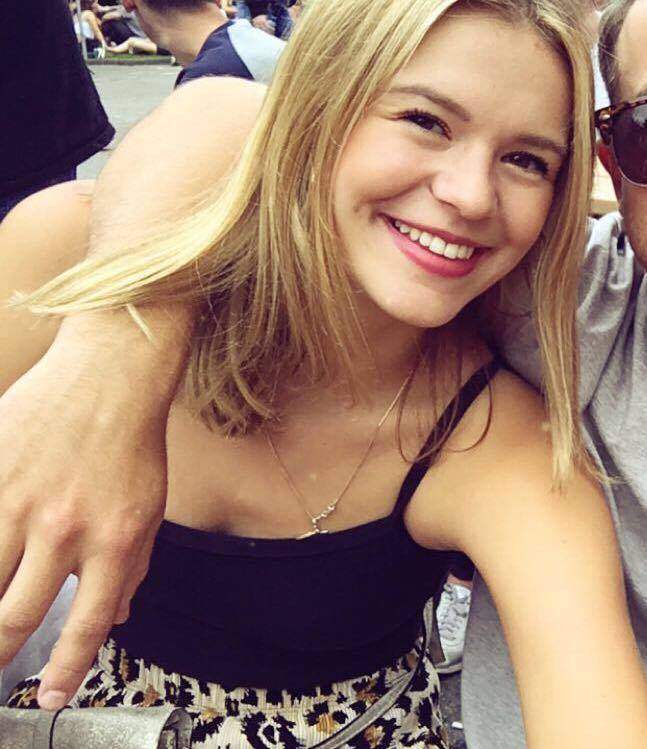 Describing herself as sporty, sassy and smiley, her perfect date would be to a theme park, “that way if the dates not thrilling, at least the rides are”, also preferably with Joseff Edwards. Our Carys loves a night out at Mint Lounge, Soup Kitchen and used to be Hidden, “until me and the bouncer got into a disagreement”. You might also catch her in 256 on a Wednesday, if she’s feeling sporty. 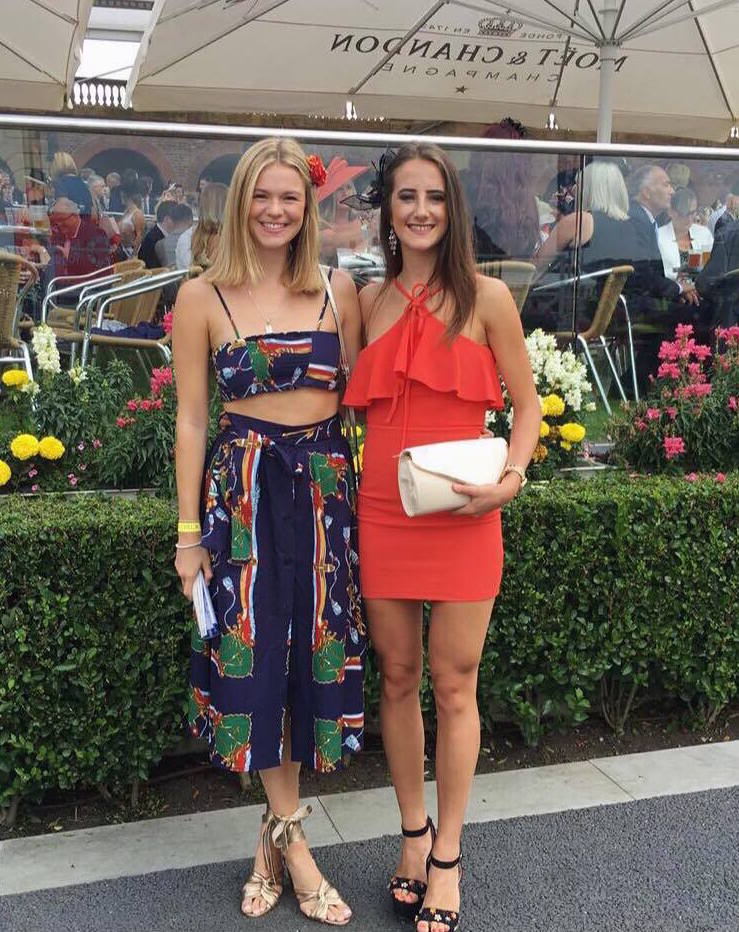 Her “hidden talent” is that she’s got grade eight in singing and the craziest thing she’s ever done? “Isn’t being on the tab as crazy as it gets???” No, Carys, probably not.

This is it. This is the final. Once you make your vote there is no going back, so choose wisely. Who will be victorious? We will soon find out…

One of them is literally wearing fairy lights