Vote for Manchester’s most eligible bachelor: heat one

The winner of each heat will enter the final

It’s what you’ve all been waiting for. The first heat for Manchester’s most eligible bachelor is here. We’ve got four steamy men for you to choose from so have a good look, vote for your favourite at the bottom and the hunk who gets the most votes will appear in our grand final. Enjoy. 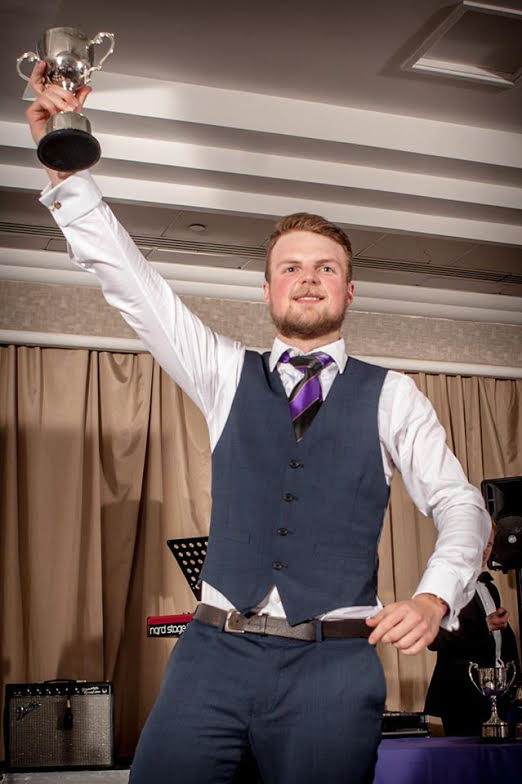 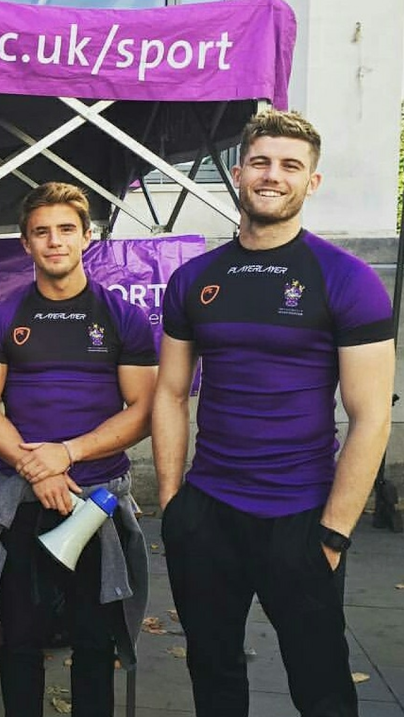 At a ripe 21 years of age, this Welsh speaking History third year supposedly has “the best fade in Manchester”. He is the chairman of the rugby club and has a great rig behind that manly chest hair. It has been reported that he regularly fends off the attentions of many a female at 256 on a Wednesday. He’s t-total and won’t have sex before marriage, so, ladies, if you want a piece of this you need to put a ring on it. 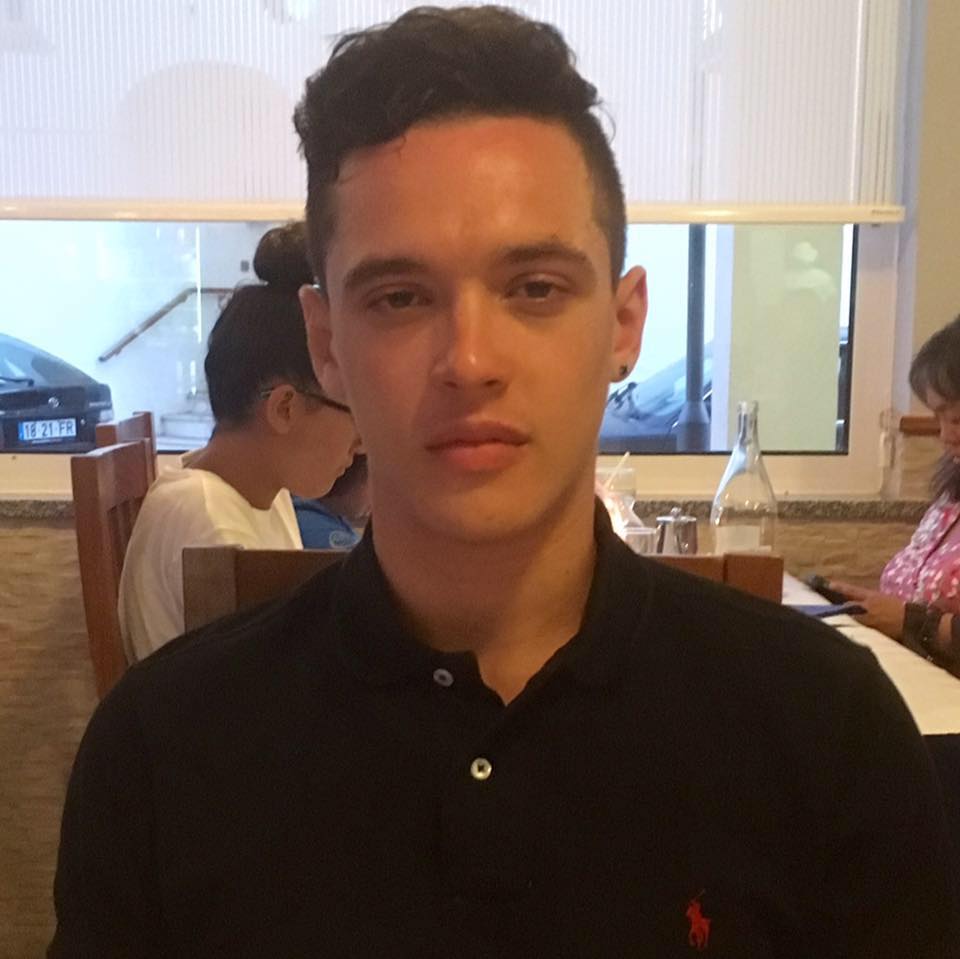 This 19 year old stunner is in his second year studying history. He’d take you to a restaurant then the cinema on your first date and his hobbies include going to the gym and sports journalism. Here’s a fun fact about hottie, Dane: he once carried the flag out for England in a World Cup qualifier. Fascinating. 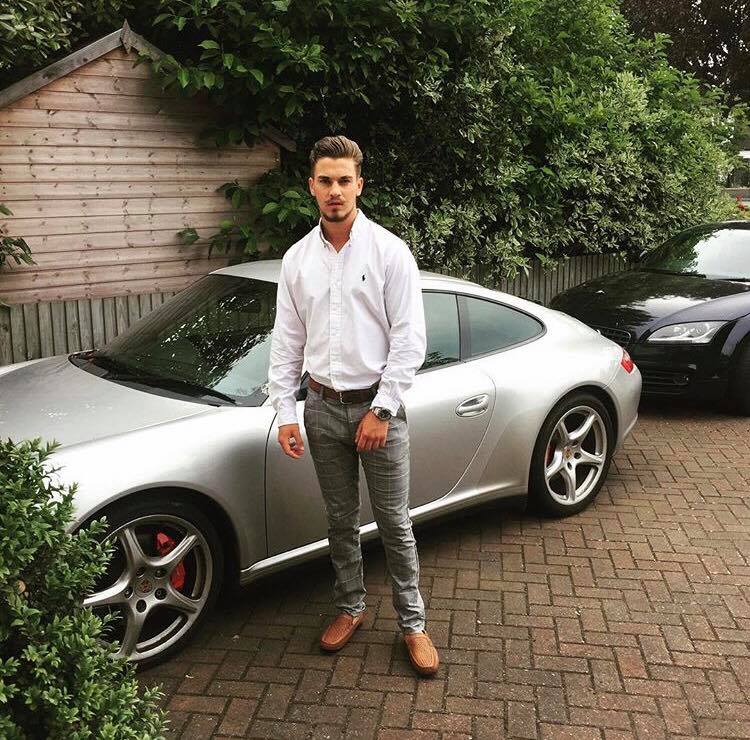 Design Engineering second year, Daniel is 21 years old and loves to travel. He works out regularly, has a passion for boxing and plays golf with his friends. He says he loves to socialise and 99 per cent of the time his competitiveness pays him dividends. He also claims to be “the banter king”.

He told us, “when I take a girl on a date, I make an assessment on what I think she’d like, what she’s used to or what she expects. So, this date can range anywhere from The Font to The Alchemist but it’s always going to involve alcohol (I’m a big drinker). Oh and I always pay.” What a gent. He was apparently described in his high school year book as a “future Hugh Hefner”, so you bunnies out there better watch out.

Vote below for your favourite from heat one and the winner will appear in the grand final.