Not edgy enough for Antwerp Mansion though

Following the second show of his Purpose Tour at the Manchester Arena, Justin Bieber headed out for an alternative night in Northern Quarter.

In his third night out in the city the popstar partied at the bar Walrus on High Street. He’d previously visited Chinese restaurant Tattu in Spinningfields on Wednesday and Thursday evenings.

Dressed in a bomber jacket, cap and jeans, the Biebs avoided the Manchester traffic by walking with his entourage from the arena to Northern Quarter to mix with partiers in the bar’s basement.

Staff from the bar had been tweeting the star throughout the day encouraging him to pay a visit and were obviously successful in their persuasion. He’d apparently stayed at the bar for a couple of drinks and a quick dance before heading elsewhere.

However fans of the star have been left disappointed following controversy at his opening night gig on Thursday where he told noisy fans “I can cut the bullshit if you want. I’m trying to engage but if you guys don’t want to I’ll play the music”. He’d previously told them to stay quiet while he was singing ballads.

Some fans branded the singer “rude”, yet others jumped to his defence, apologising for crowds behaviour and calling upon him to cancel future Manchester gigs. 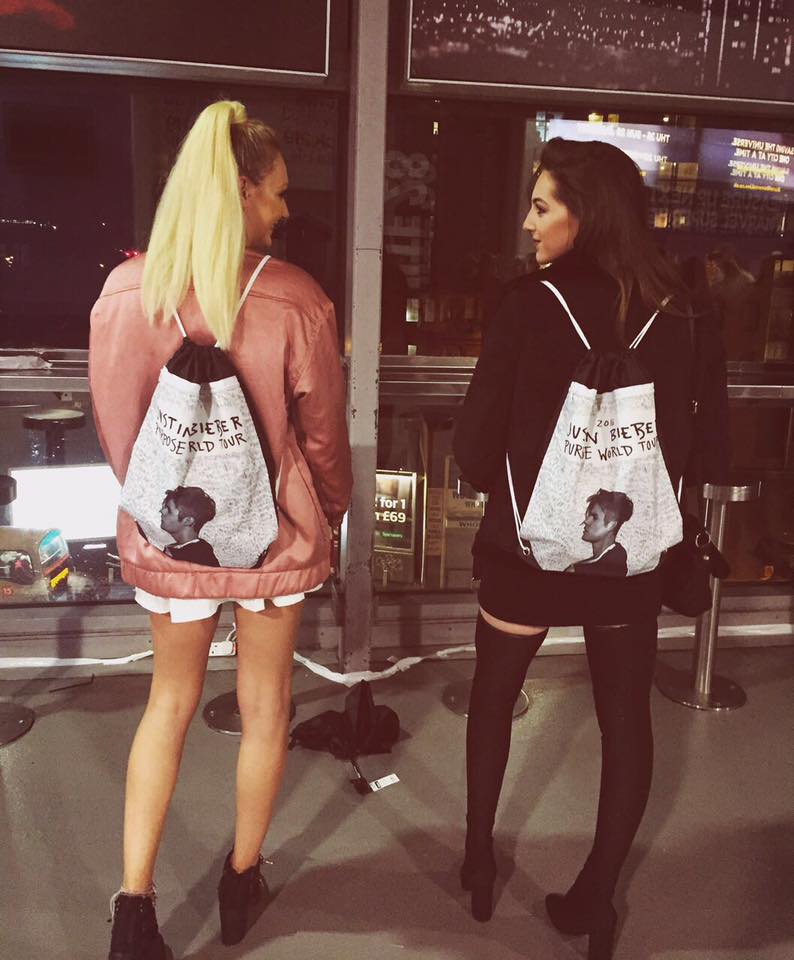 Third year Lucy, who was at the gig, said “as soon as he finished the opening act he started talking to the crowd, literally the first thing he said was ‘so I just want to ask you guys like when I’m talking, if you could not maybe not scream then we can all hear what I’m saying and y’know, this will all go much more smoothly”’.

“That’s fair enough, but in the middle of the set he walked off and was talking to some guy on the side then came back on saying ‘you guys are all so intense’, clearly moaning about the screaming again”.