Why do you care when we’re having house parties, but not when we’re being raped?

You said there was ‘nothing you could do’

Today, it was announced that Manchester City Council, UoM and MMU are hiring professional security to stop house parties in Fallowfield. The police didn’t have enough staff to keep patrolling the streets, so the council and university took extra measures to make it happen.  While I understand that house parties are an issue in Fallowfield, can it really be worse than the shocking number of women who are raped there?

Of course, I understand Fallowfield does not exist for students and students alone. There are locals, families with small children, and the noise and people can prove a significant hinderance on their lives. Yes it is important for them, and for them this is a small victory, a step towards feeling their family can live peacefully. But where was the consideration for the student voices, for the almost weekly reports of rape in Fallowfield and the rest of Manchester, for the victims of these attacks who will never be the same again, and those who are later to become victims themselves without certain measures?

In February, I wrote an article about the extent of sexual assaults in Fallowfield, and nothing has changed. In the first two weeks of February, three women were indecently attacked in Piccadilly, Rusholme, and Oxford Road. Four weeks ago, a school girl was gang raped in a Rusholme Hotel room. Three months ago, a student was raped after a night out in Fallowfield. Five months ago, two girls were raped by Sackville St. in broad daylight. Ten months ago, the number of men raped doubled in Manchester. Twelve months ago, students told us of their despair after yet another Fallowfield rape. And these are just the ones reported. 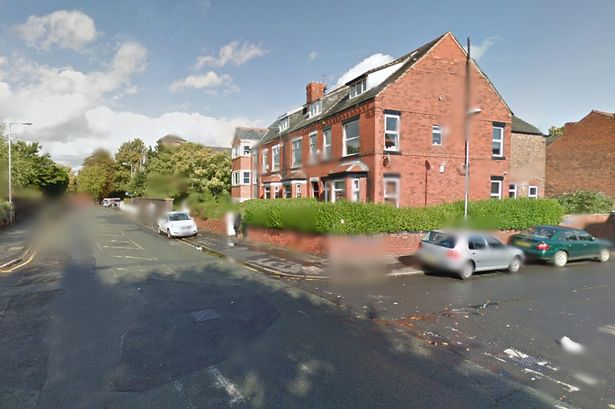 Clearly, it’s a problem. But instead of putting in extra measures to make us feel safe (as they are doing with house parties now) the GMP, Council and uni give us empty advice like “not to travel alone” and to “let people know where we are.” There was nothing more they could do they said, due to lack of staff and funds – the exact same case for the house party issue. GMP claimed to have increased patrols over certain areas, but hardly anyone actually saw them, and it didn’t last for long. Why could they not have hired the same security to patrol frequently targeted roads like Ladybarn Lane?

I understand that house parties seem to be a big issue, but I’m questioning why this has taken precedent over the safety of our generation. If there is budget to control house parties, where is our portion of that budget? I’m sure most people would agree that it’s the biggest issue about living in Manchester, so why hasn’t more been done?

I shouldn’t have to be so cautious of my every decision. I want to feel safe walking home after a late lecture at uni. I don’t want to feel scared as soon as it gets dark. Why can’t our safety be on your agenda?