My parents got divorced because I went to uni

Being the first person in my family to go to uni, I was completely in the dark. In all fairness I don’t think either me or my parents had given much thought to what our lives would all be like once I’d gone. I think the three of us had assumed that my gap year would thoroughly prepare me for the experience, when in reality lying on a beach in Thailand for months on end probably wasn’t the best practice for learning to live on my own and organise my own time. I know for a fact that none of us had thought about how home life  would change once I moved to uni.

The reality is that once I left, some pretty big cracks started to show in our family life that the day to day hectic routine of school, work, and the family being together all the time seemed to have hidden. My little brother struggled with not having me to confide in, and was awkwardly thrust into an only child role. It became difficult for him because I used to step in and do a lot of the childcare for my parents. We were close because of it and my parents had quite flexible social and work lives. Now he felt like a burden and my parents hadn’t expected their routine to change once I left. 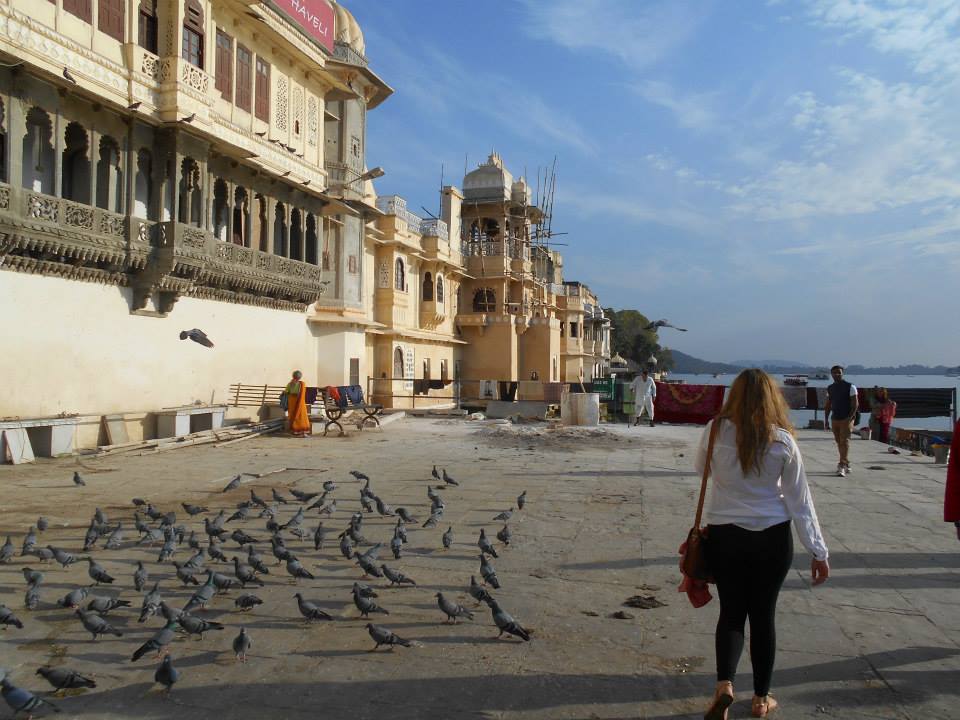 Things also changed between my mum and dad, their relationship was never perfect but it was pretty standard. I was always very lucky in that from the age of about 17 I really got on with my parents, we used to hang out and spend time together as a three, and I often think if they weren’t my parents I’d still be mates with them. Subsequently, me leaving meant that they hung out less and less. Perhaps their relationship became more about functioning, rather than having fun, which is what it felt like when I lived at home. Perhaps the reality of things moving forward and my brother and I suddenly not being children anymore scared them into some kind of realisation. Perhaps they’d been staying together for the kids and having one less around reminded them of what it was like to be single.

On my visits home I’d be whisked away for fancy meals, taken on impromptu days out and made to feel like a celebrity. The reality was that I wasn’t even away from home that much, but because of the drastic change that occurred when I left, my parents felt like they had to cherish the time I spent at home.

Less than half way through my second year at uni my parents told me they were getting a divorce. Of course it was difficult and continues to be, but sometimes it takes big change in your life to make you realise that things aren’t right anymore, and it clearly took me moving away for my parents to realise that they were no longer happy together.