I’m not ashamed to admit I love Fifth Avenue

You can’t say no to 99p drinks

This week Fifth Avenue was voted the worst club in the UK, which is a terrible injustice to, arguably, one of Manchester’s greatest clubs.

No one ever plans a night out to Fifth, it just happens naturally. Sure, the night starts out with an attempt to be classy, but you soon realise you can only afford half a drink in the Alchemist. One minute you’re enjoying a £2 cocktail in Font, the next minute you’re hoarding all of Fifth’s £1 entry flyers, complaining that everyone else in the queue “looks about twelve”. Love it or hate it – you always end up in Fifth

You don’t have to make an effort

Fifth Avenue is gloriously casual. Turn up in your jeans, turn up in your work clothes – no one cares here. You might be better off leaving your heels at home because they’ll end up dirty and off by the end of the night anyway. And, remember, minimal effort means maximum drinking.

The themed nights are actually amazing

Say what you will about the tacky frat themes and nineties nights, you still end up being the last one on the dance floor renditioning ‘Don’t look back in anger’.

The balcony overlooking the dance floor helps you find your friends 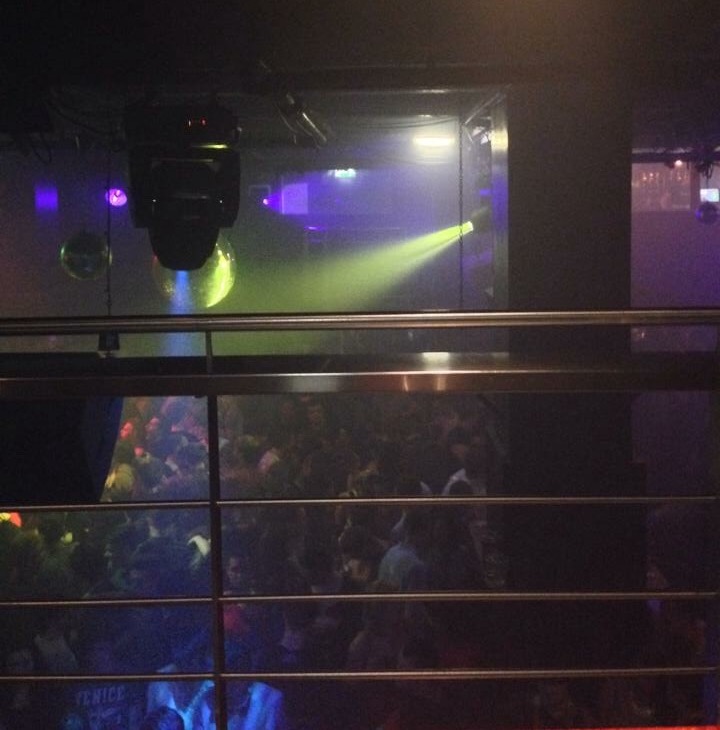 The balcony is a true blessing for either finding or hiding from someone. You also get to watch over everyone else, passing judgment with your mate while sipping blue slushies. It’s basically The Hills.

The bouncers are the best 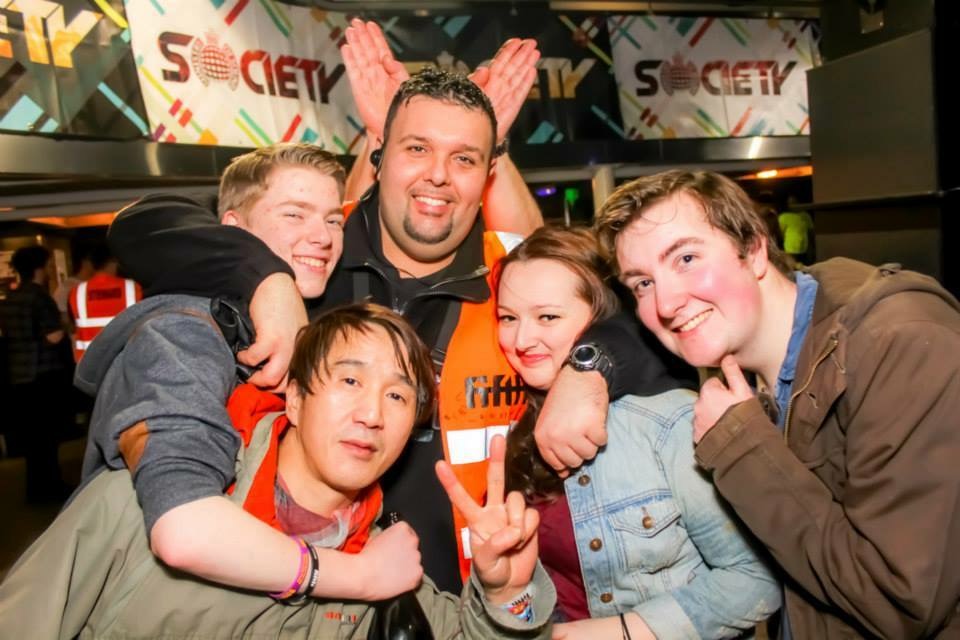 The bouncers love the banter as much as anyone, and at what other club do you get handed Vimto lollies on your way out?

The night never has to end

The close proximity to gay village means you roll out of Fifth at 3am and straight into AXM. You recognise people in there from the bar queue in Fifth, and inevitably vow an undying friendship with each other.

McTucky’s is only a stumble away

The pilgrimage for drunken chips can be a challenge, but from Fifth, Maccies and McTucky’s are so close you could roll there. Drunk you needs the fat fix. 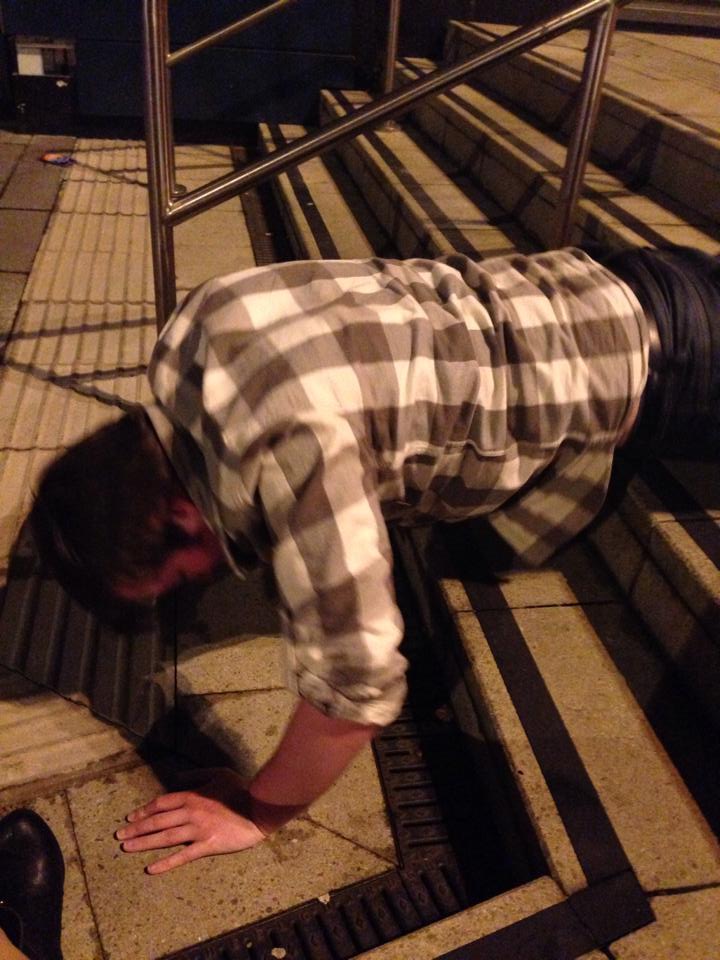 Successful night out in Fifth

You call it the worst nightclub in the UK. I call it home.