The fear of terror attacks has taken over Manchester

I recently wrote up a news story about a man who jumped out of a first floor window because he thought that the sound of trays falling in a cafe were gunshots. Upon reading the headline, it seems like an amusing story; a man overreacts and makes a fool of himself.

However, when you consider it’s the sheer anxiety caused by the terror threat to our city that forced this man to leap head-first from an upstairs window, it is no laughing matter. It feels like our lives are run by the fear of terror attacks, and at a time of such supposed liberation and freedom, it just doesn’t feel right. 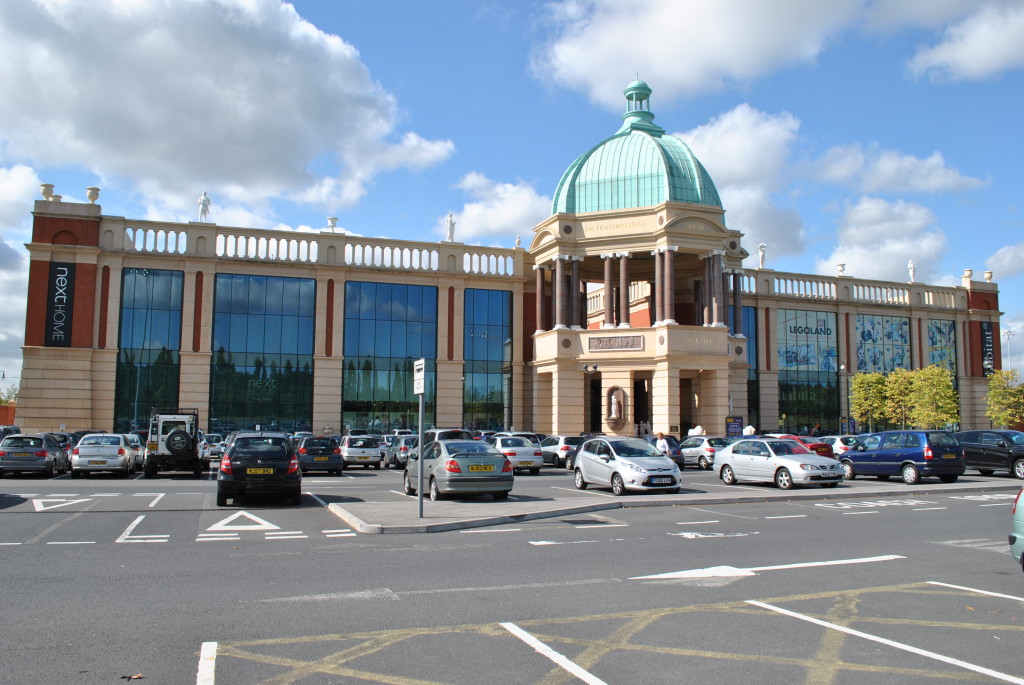 The Trafford Centre has been under the highest terror alert

For those of us in our late teens or early twenties, our first experience of terror in the UK was the London bombings in 2005. Because our only understanding of terrorism at this age was attacks from Islamist extremists, this is how our generation begun to view the terror threat, inciting racial issues and islamophobia.

However, here in Manchester, the threat has been very real for our parents’ generation since the IRA bombed the Arndale Centre in June 1996. The view that terrorists are only Muslim could not be more wrong. There has been a history of terror attacks stemming from issues much closer to home, of which people our age may not have even been aware. It has been almost 20 years since this attack devastated the infrastructure and economy of the city and injured over 200 people. Despite there being no fatalities, the attack created an anxiety across the city that seems only to have risen in recent times. 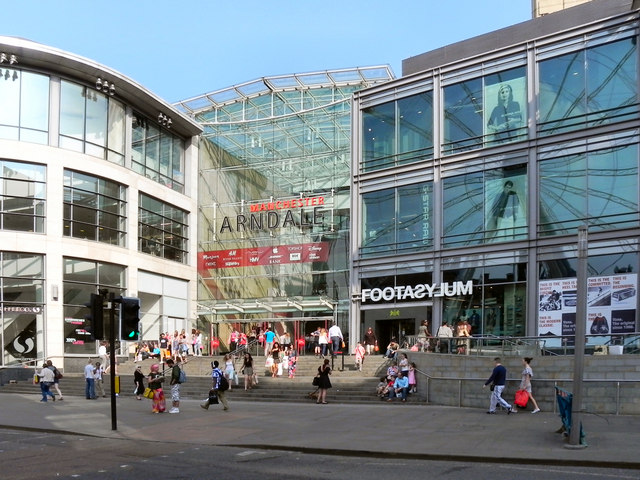 The Arndale Centre that was bombed by the IRA in 1996

This last year has been a terrifying time for western Europeans: the attacks in Brussels and Paris have really brought these anxieties to the forefront of people’s minds. The warning has since been raised in Manchester, and the Trafford Centre has been on high terror alert since the attacks in Paris. There seems to have been a general consensus that you are taking a risk if you go to the shopping centre. I have avoided it in the past because of this fear.

Emily, first year Fashion Buying and Marketing at MMU, works in The Trafford Centre. She told The Tab: “Working in one of the busiest shopping centres in the country is obviously quite daunting with regards to terror attacks. However, since they did the terrorist re-enactment I think everyone feels pretty safe in the knowledge that the security are experienced and would know how to act if the worse happened.” 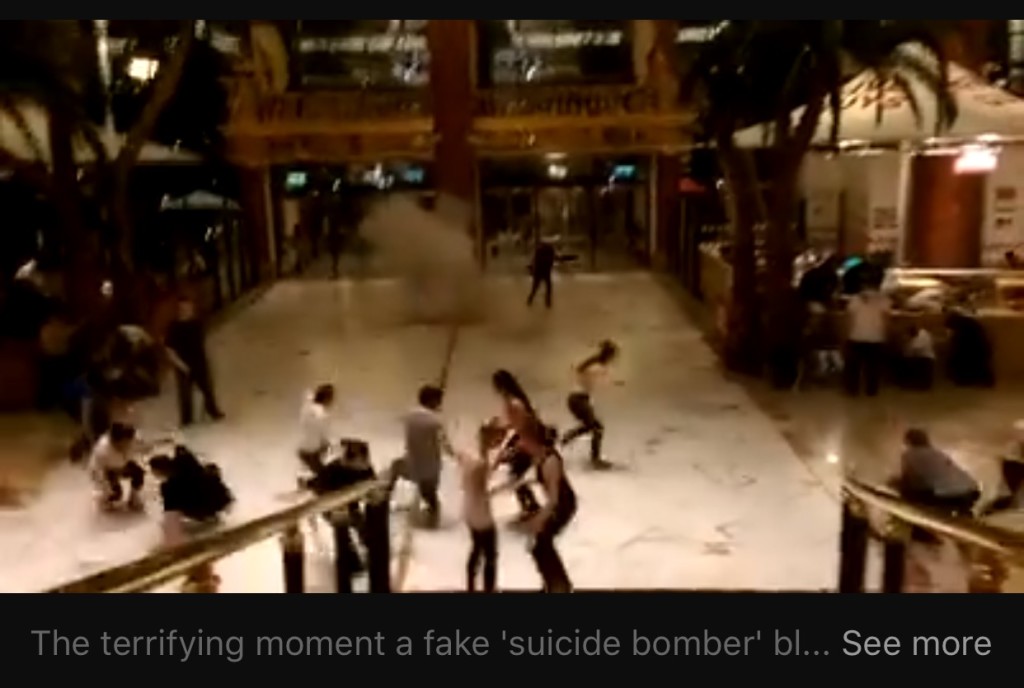 Screen grab from the M.E.N footage of the exercise.

The re-enactment that took place earlier this month made those working at the shopping centre feel safer in the knowledge that there are procedures in place to maintain their safety. However, many also believe that it should not have been filmed and shown to the public. I personally found it terrifying to watch, and many expressed concern that potential terrorists likely to commit an attack would be able to see exactly how police would react, thereby enabling them to structure their attack in such a way that could leave the security measures ineffective. Training the police force so that they are equipped for terror attacks is imperative, nonetheless such heavy publication of the training exercise created a surge in terrorism anxiety in Manchester.

The fact that the re-enactment was so rapidly followed by a bomb scare at Old Trafford, causing a United game to be called off, only exacerbated the situation. A suspicious package was found, and everyone in the stadium was safely evacuated, illustrating that there are sufficient safety measures in place. The package turned out to be benign, yet the events that took place served only to heighten the fear that was already very close to the surface. 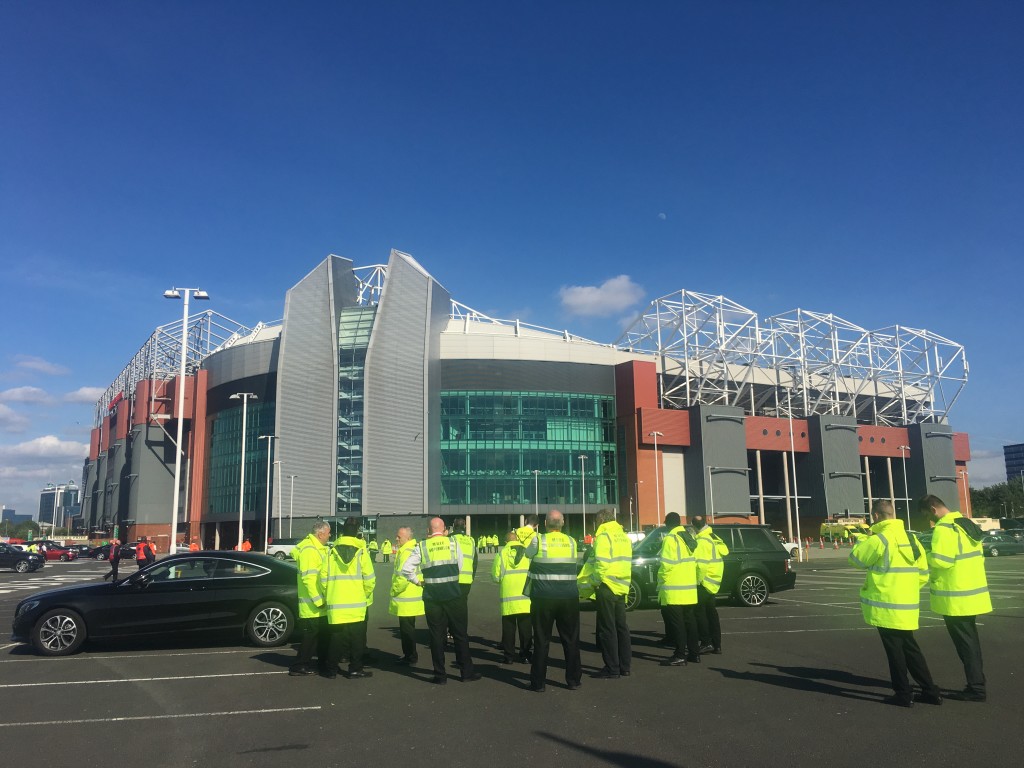 Old Trafford, after the bomb scare

Kate was working at Old Trafford on the day of the bomb scare, she wrote for The Tab: “confusion rippled through the room as people were unsure whether to leave or not. But people started to panic, and as more and more people were gathering belongings, it became apparent that something serious was happening.”

We now know that there are stringent measures in place to protect us, so we should be confident in our safety. The purpose of terror attacks is to create panic, so by allowing them to infiltrate our daily life is giving terrorists the upper hand.