Redevelopment of the accommodation has been paused as the uni is unable to afford escalating costs.

The Fallowfield campus revamp was due to go ahead next month with a deadline for the first phase completion at the end of the 2018/19 academic year.

The plans would see the 2,200 bedroom accommodation be demolished and rebuilt with a further 1,000 bedrooms, along with the addition of a student hub.

With news that the £175 million budget is unachievable, the university has since announced plans to abandon the proposed redevelopment, and partnerships between the uni and funder Mubadala Development Company (MDC) have since split. 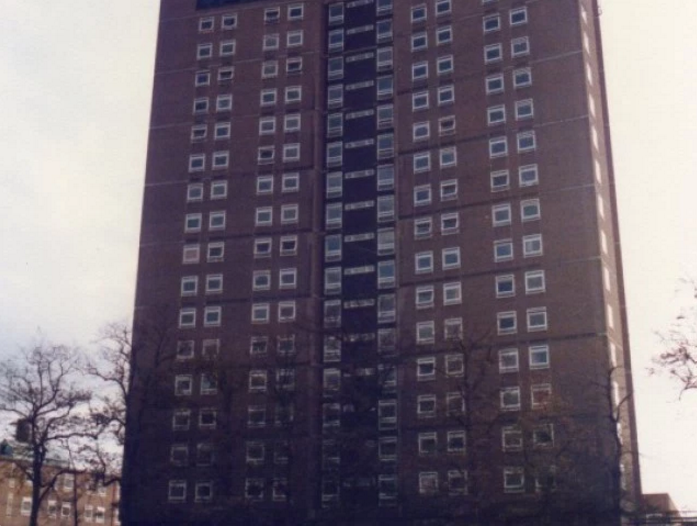 Plans would see the demolition of the tower

In a released statement, the university said: ‘We have taken the decision not to proceed with this procurement because the final tenders received were substantially in excess of the budget and made the project unaffordable in its current form.

‘We intend to commence a new procurement process for these works once we have reviewed our options in relation to both the scope of the works and our funding requirements.’

Owens Park does need redevelopment but I'll admit I'm a bit relieved the monstrous relic of my youth remains for now https://t.co/RVfJM9PnqV

Plans for the redevelopment initially gained mixed reactions from Owens Park residents, and students have since taken to Twitter to express their views on the cancelled revamp.

One tweet read: “Owens Park does need redevelopment but I’ll admit I’m a bit relieved the monstrous relic of my youth remains for now”

The tower is safe for now.