A new Climate Control exhibition, opened by fashion designer and activist Dame Vivienne Westwood, will initiate  Manchester’s commitment to public action on climate change from 11 May.

Manchester is the home of the industrial revolution, which has significantly contributed towards climate change  of the planet. Due to this, at the start of 2016, Manchester committed to becoming zero carbon by 2050. The Museum, which is part of University of Manchester, is working with Manchester City Council to help reach this target. 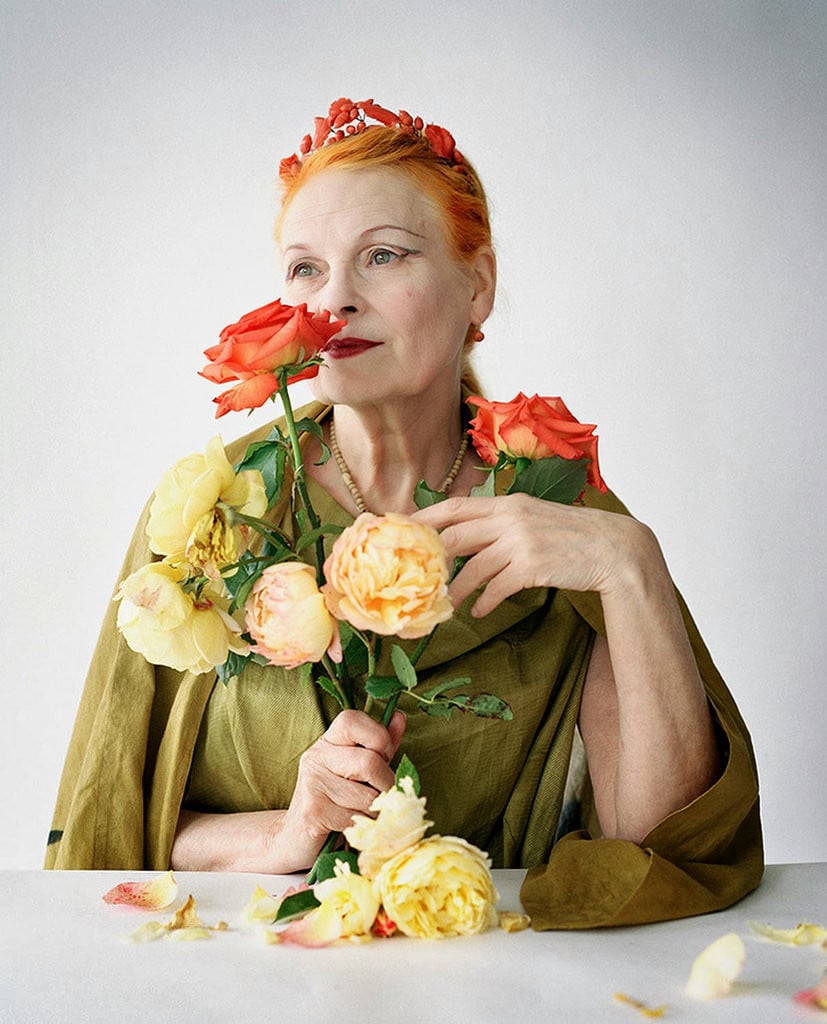 Dame Vivienne Westwood is set to talk at Manchester Museum.

Viv once again, proves she’s not only a fashion queen, but cares about our environment too. Dame Vivienne Westwood, designer, activist and founder of Climate Revolution is set to open Climate Control on 10 May 2016 and speak to University of Manchester students in a talk titled ‘Intellectuals Unite’. The talk will be live streamed via Periscope to reach audiences across the world interested in climate related issues. 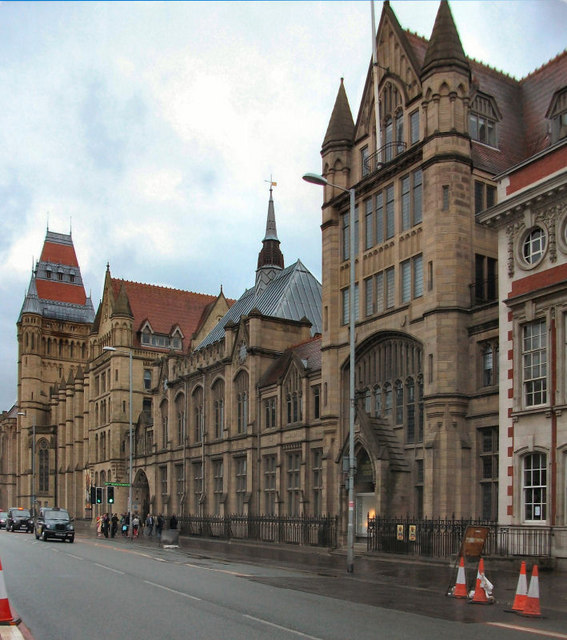 Manchester Museum, which is part of the University of Manchester.

It isn’t an exhibition about depressing stories of climate change, but focuses on giving visitors opportunities to get really creative, to express what matters to them and what kind of world they would like to live in.

The story of Climate Control runs from 11 May to 4 September 2016. Admission is free.

Watch the Dame Vivienne Westwood event live on Periscope, 5-6PM on Tuesday 10 May.