It was the most notable climber out of all the universities, coming in at 57th out of 127, while it was 73rd last year.

Man Met beat competitors such as Oxford Brookes who came in at 65th, or Northumbria who were 59th. 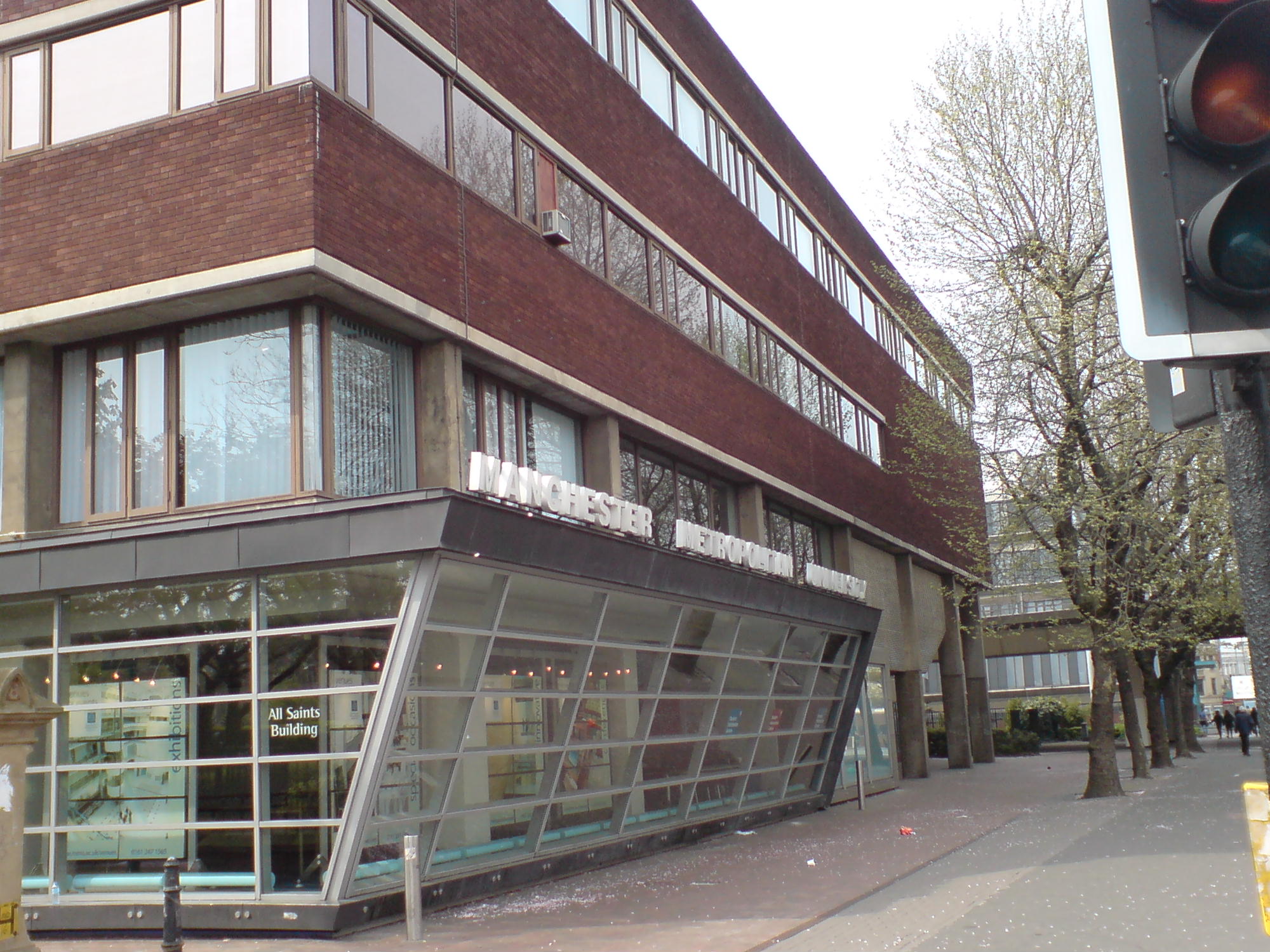 The rankings are decided on several different factors:

The CUG also shows how many places each uni has moved compared to the previous year: the top five were all non movers but the uni that moved up the most was our own Manchester Metropolitan University, which moved up 16 places.

This leaves us with UoM at 28 and Man Met at 57. Strong representation. The tables below show the top ten notable climbs and notable fallers (sorry, Arts University Bournemouth).

These stats prove that Man Met is on the rise, backed up by What Uni’s student rating of 3.8. These newly released stats show universities up in the North West are pretty damn good, with Liverpool placing 38th and Edge Hill rising 11 places to 71.

However, UoM placing the highest in the North West highlights how Manchester is an educational powerhouse. And we’re not going anywhere.