How to spot a Bristolian

You won’t stop hearing about the last time they dropped

The City of Bristol might be renowned in itself, but it seems like no one actually knows much about it apart from that it’s near Wales.

A haven for Oxbridge Rejects, it’s a place where freshers leave their privileged private school life in the middle of Surrey and actually experience a life without Daddy’s credit card or their lucrative trust fund. It is the place where locals take a stroll through Stoke’s Croft in the day and get mandy-marred at Motion come 11pm whilst middle class students still think it’s appropriate to attend Bunker or Lounge every night of the week. 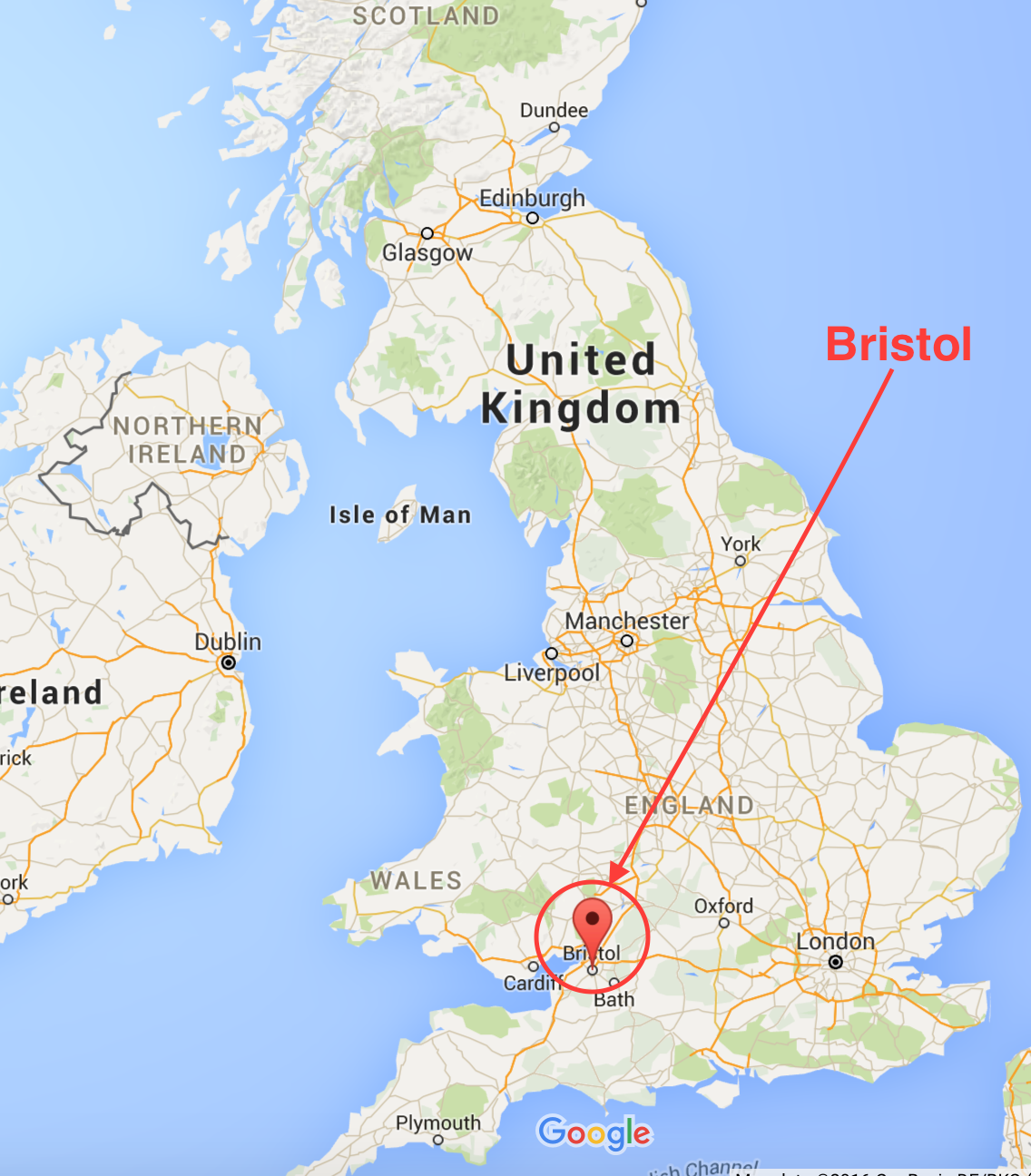 If you want to know whether someone’s actually from Bristol, here’s what to look out for:

You won’t hear any complaints about hills

Bristol is home to some of the most pointless and inconvenient hills that are positioned at every other street corner. With the average price of taxis far greater than anywhere up North, going by foot is usually everyone’s chosen form of transport. Bristolian’s need not bother having leg day, as a simple trip to town and back would graft your quads into shape. 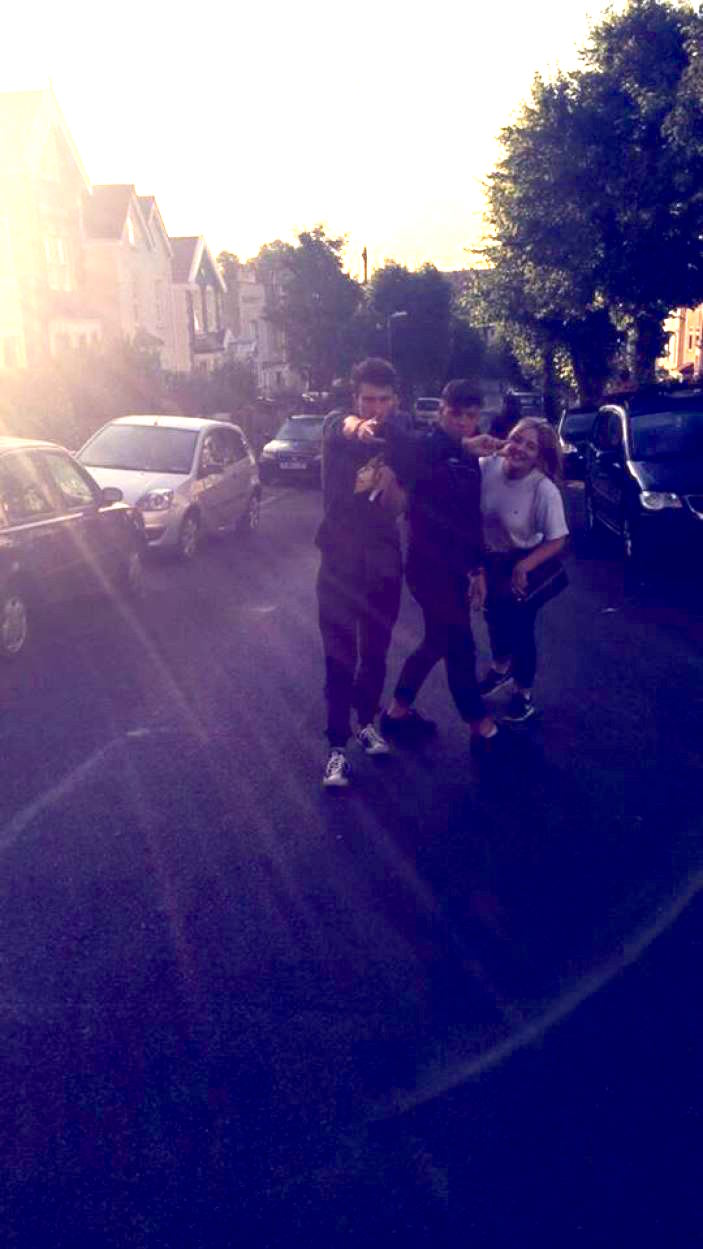 There’s a reason why you get a dirty look when you approach them, it just isn’t worth your effort . The vibe you’ll get from a typical Bristolian (unless it’s 1am in the smoking area of Lakota) is the “if you don’t carry on walking past me I’ll smack you in the face” kind of vibe. 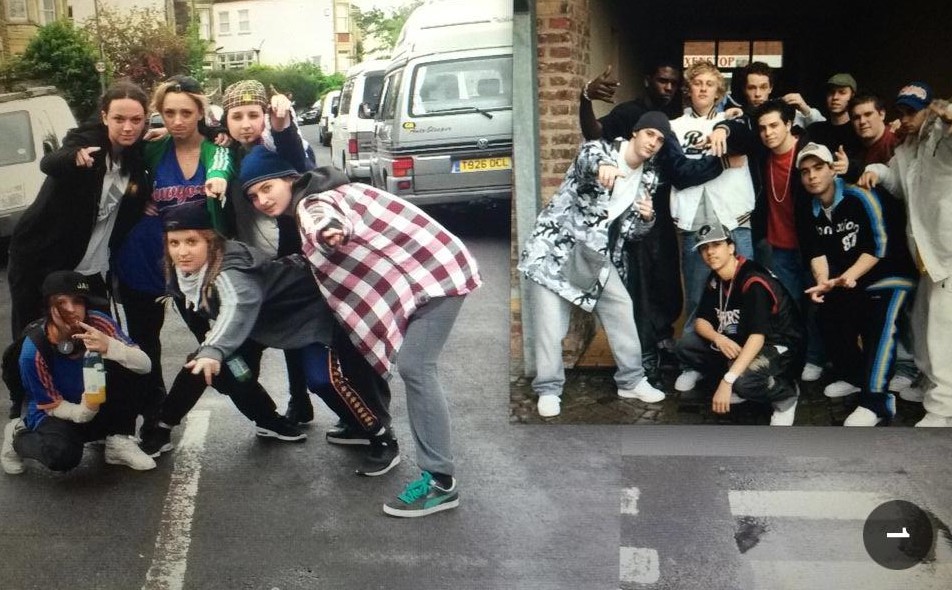 What you have to remember is that despite this fake facade they put on, the vast majority of people from Bristol are actually very well mannered and if you know them, lovely people to be around. Of course you still get those groups of 16-year-olds sitting on street corners smoking their first joint with snapbacks on, thinking they’re road. But realistically, they’re probably from Redland and sitting on the corner of their local children’s play park.

It isn’t even that nice. No one cares if it makes you look edgy in your tagged photos on Facebook. If they’re not drinking Redstripe, then it probably means they’ve discovered the cheap and lethal K cider or Orangeboom lager. 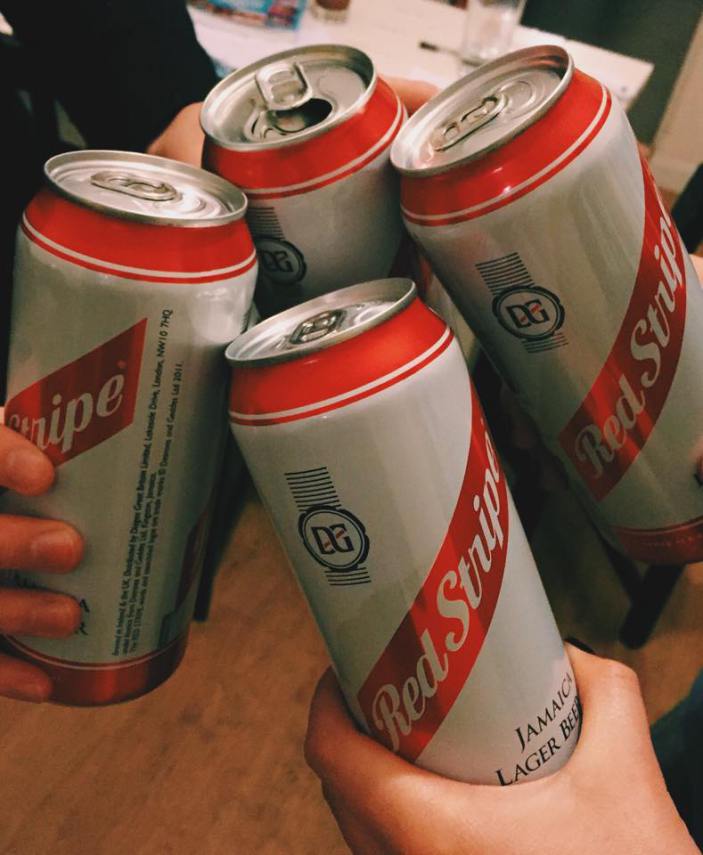 UK Garage, Future Garage, Speed Garage and Bassline. Throw one of them the aux cable and 9 times out of 10 they will put on a tune that appears under one of these genres. Bristolians will just NOT stop going on about that time they went and saw DJ EZ or Deadbeat UK at Timbuk2 and how it was one of the best nights of their lives. 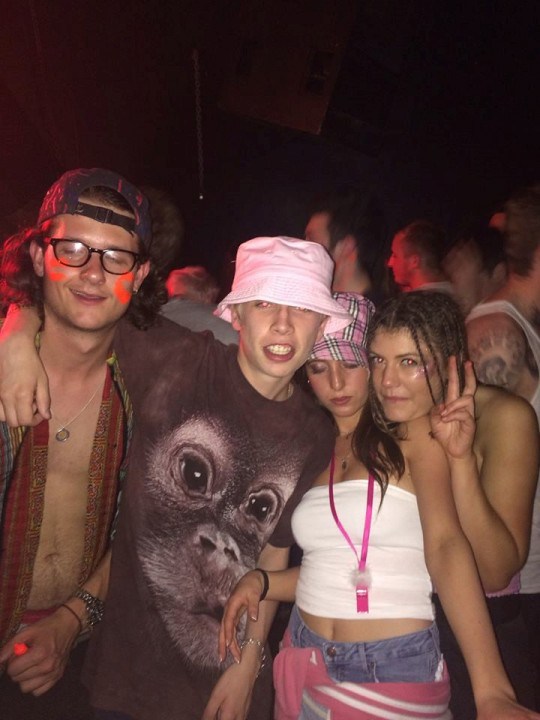 If ever you find yourself in conversation with a Bristolian, it’s inevitable they will bring up the “renowned” Motion nightclub. The abandoned skate park that turns into a lair for famous DJs full of vibesy shufflers, clutching nos balloons and their faces gurning madly is something every Bristolian goes mad for.

If they haven’t mentioned getting pinged for tonight yet, then they’re not from Bristol

The average age a Bristolian first tries mandy is around the 16 year old mark. As you know, once you try it, there’s no going back. Especially once you move to university and you’re in a environment that’s full of heavy drinking, drug taking and clubbing. It’s hardly surprising that your friend who’s linking you some gear is from Bristol. 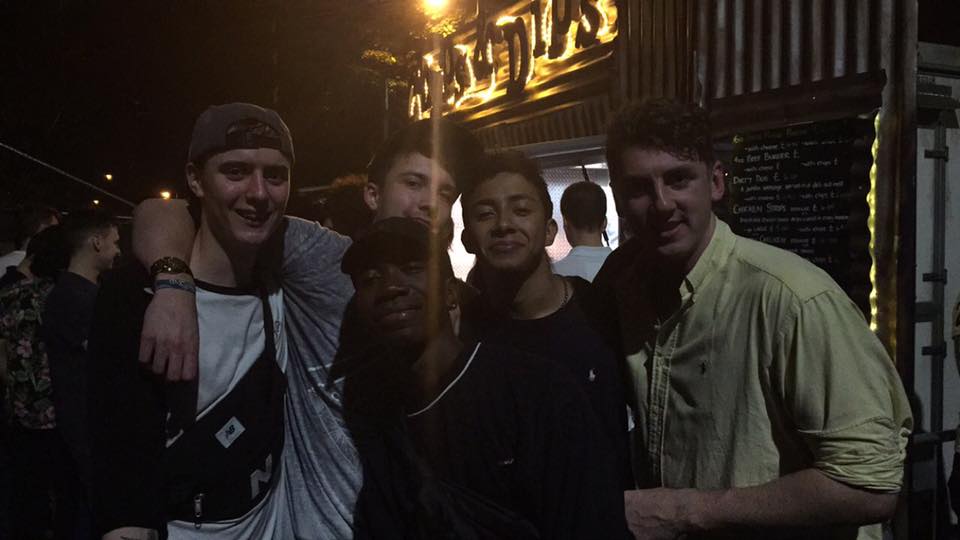 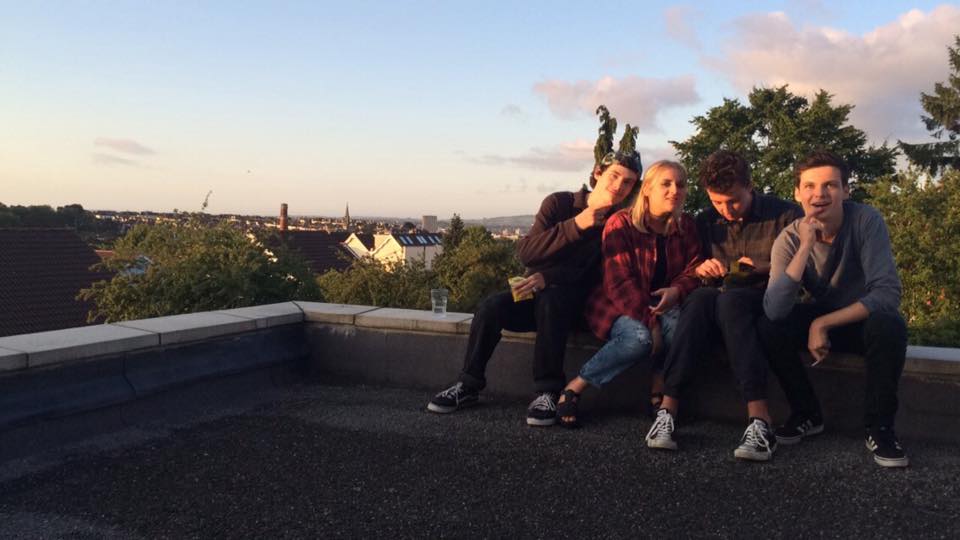 Because the party doesn’t stop when the clubs shut in Bristol. Turn up.

Wavey Garms, 5 Panel Caps, and trainers are the fashion statement for Bristol 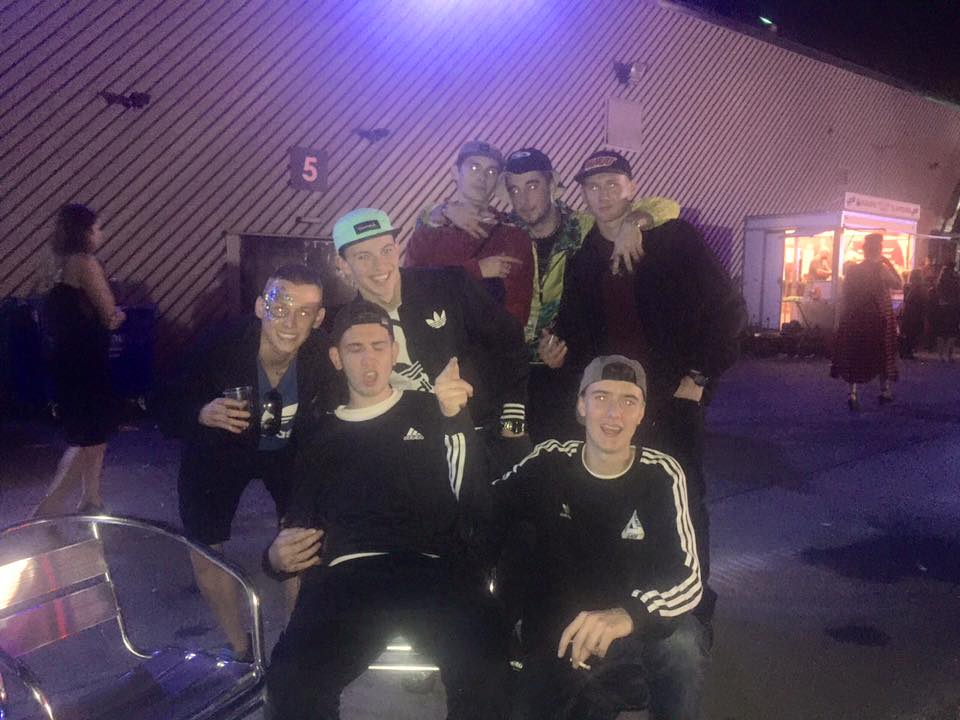 Windbreakers, Diamond Supply Co, and Adidas. Enough said. You can spend as much as you like on your outfit, provided it looks like £10 from Oxfam.

The legendary Bristol DJ DJ Derek, whom sadly recently passed away at the age of 73 made a huge impact on the city’s social scene. Regularly playing in local pubs and bars, he provided the residents of Bristol with entertainment for 40 years. There is no question that anyone from Bristol will  know who this lad is. 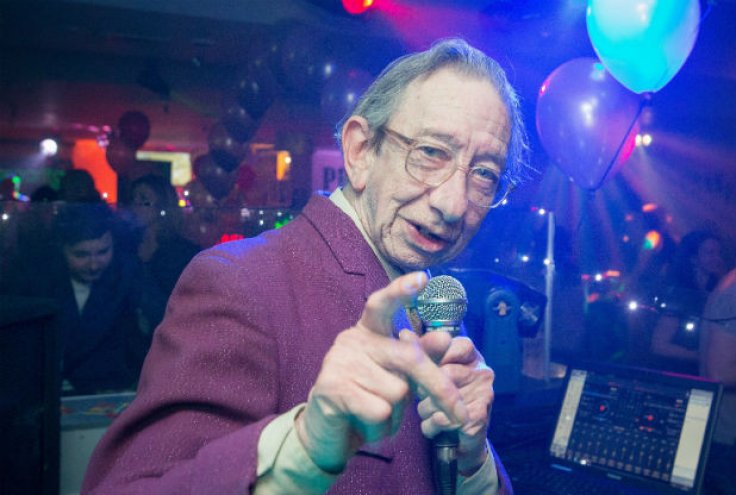