Not even the police

Students across Fallowfield were rudely awakened last night as they heard sirens and a helicopter flying loudly overhead.

This morning the police presence in Fallowfield increased further as students on Egerton Road spotted policemen on horses wandering around the area. 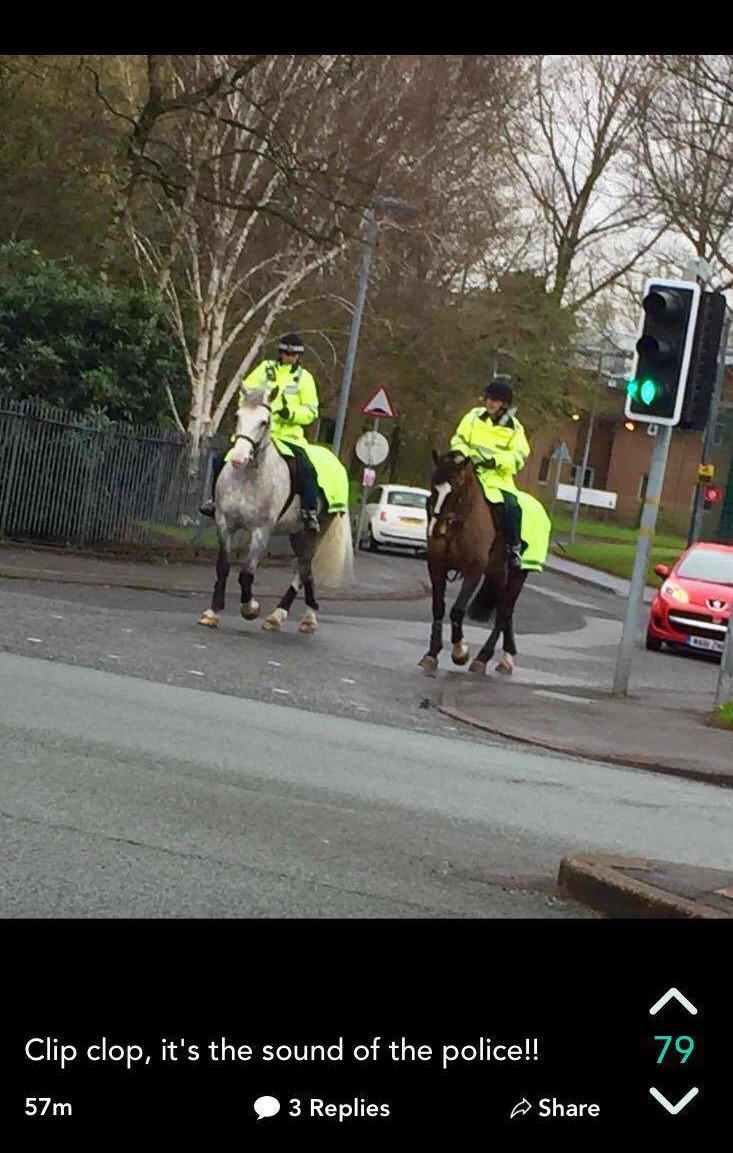 When asked, none of the students seemed to know the cause of this commotion. Third year Emily said “I was woken up around 2 am and heard the sound of a helicopter for around 10 minutes and then loads of police sirens.

“Quite a scary thing to wake up to in the night, you don’t know if there’s a murderer on the run or something. I have no idea what it was about though”.

Many students also took to Yikyak to express their confusion. 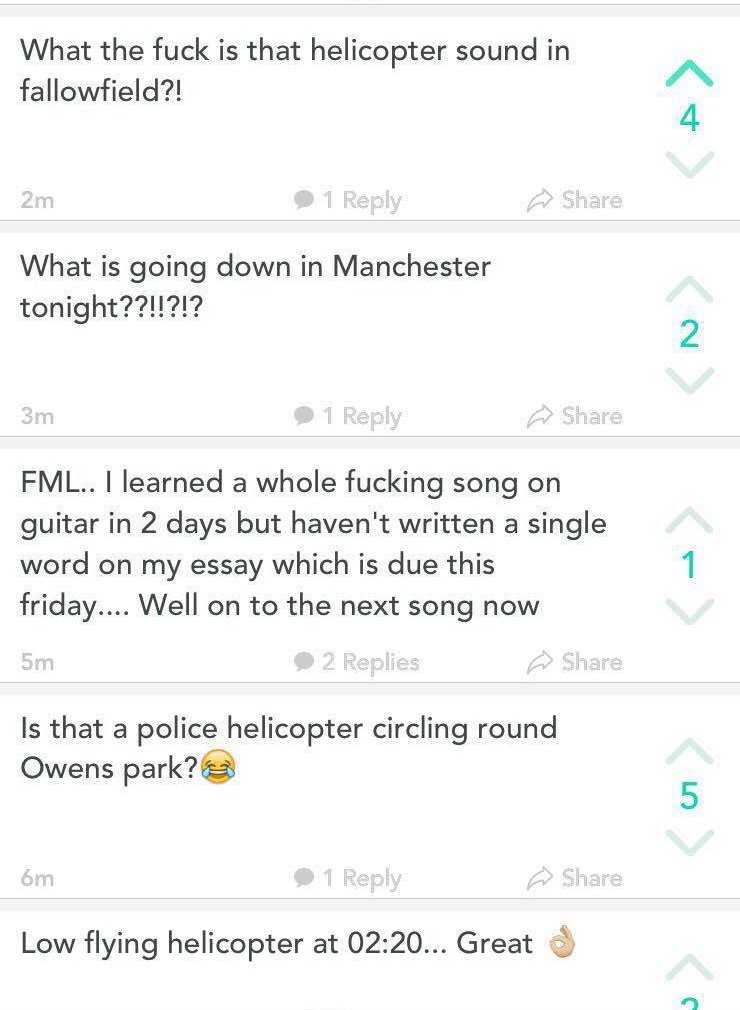 We contacted the GMP this morning to ask what had happened in Fallowfield to warrant such high police activity. Their response was “There’s a huge number of reasons why the helicopter(s) were out last night, it could even have been training

The spokesperson said she couldn’t find any particular report on the system. She also said that the horses were out this morning on ‘regular patrols’ and as far as she could tell “unrelated to the helicopters last night”.

She then added “don’t worry, there’s no murderers on the loose”.

If anyone has any additional information on the potential incident, email us at [email protected]