He had attacked and stolen from an old man

UoM student, Saif Uddin, saw the attack and ran after the burglar and sat on him so he coudln’t escape

20-year-old Saif and his brother, Sharif, 25, were on their way to their sister’s house on Sunday afternoon when they heard cries from the 72-year-old victim on Eileen Grove.

Saif saw the 42-year-old burglar running from the scene of the crime and he ran after him, catching him, and sitting on him so he could not escape while they waited for the police to arrive. 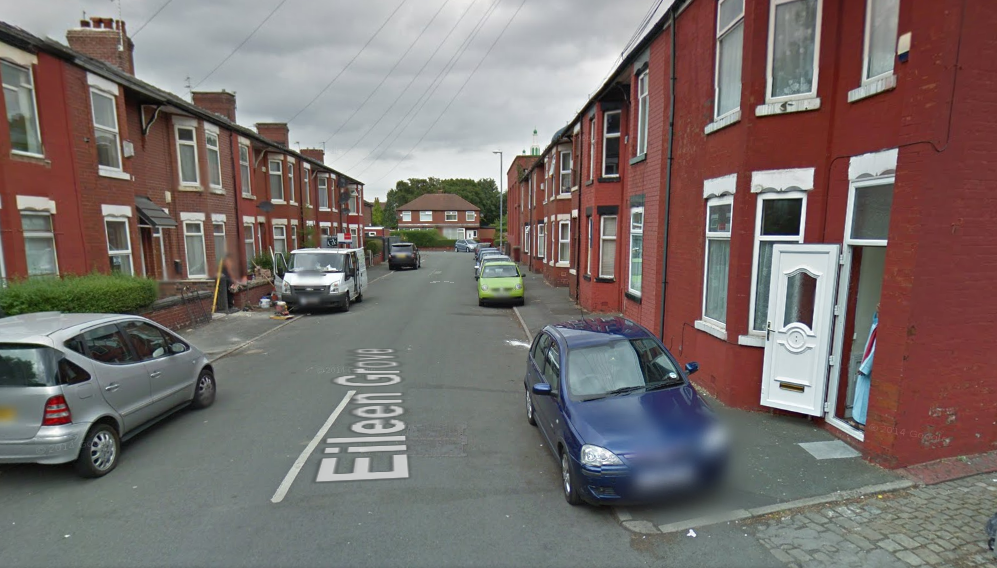 The victim lives on Eileen Grove

Sharif helped the injured pensioner, while Saif pursued the culprit for several minutes on foot.

He was eventually apprehended near Platt Fields Park, where two off-duty security guards assisted him.

Saif, who studies Religion and Theology, told the MEN: “The burglar was inside the house with a bag. The victim came out and said ‘he has robbed everything I have got’.

“I started chasing him and saw him in an alleyway hanging off the edge of a garden wall.

“I grabbed him and held him and said ‘you’re not going to escape’.

“I dragged him back and he was getting aggressive, so I threw him to the floor and put my weight on him.

“Two security guards from Platt Fields fair came and handcuffed him and we waited for the police. 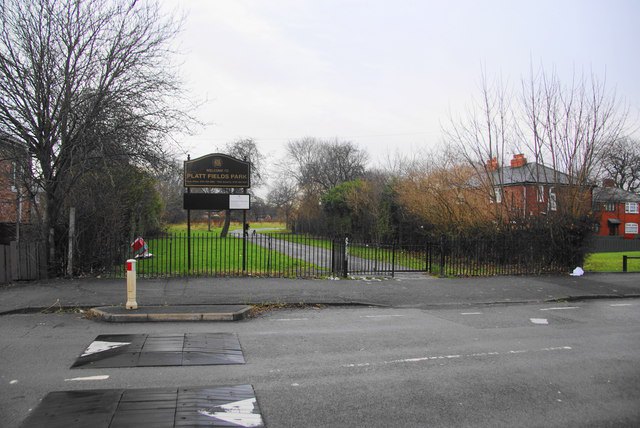 The burglar was apprehended and sat on near Platt Fields Park

“I don’t know what was going through my mind but there was something in my heart telling me to go after him no matter what.

“I just thought of my newborn niece and thought it could be my family targeted.

“The old man was shaking. I felt so bad for him. He has got a badly bruised hand and his debit and credit cards were stolen.

“I can’t believe he stole from an old man. I find it quite distressing.”

A 42-year-old man has been arrested on suspicion of aggravated burglary.

This statement was given by a spokesperson from the Greater Manchester Police: “A man had been apprehended by the time officers arrived and was arrested at the scene.

“A mobile phone, bag, radio, wallet and some cash was taken in the incident but all items were recovered.”