A cyclist was hit by a lorry on Oxford Road yesterday

It happened at about 1.30pm

A cyclist and a lorry collided on Oxford Road near the University of Manchester campus yesterday afternoon.

Emergency services were called at 1.28pm as witnesses saw a lorry collide with a cyclist. Both Police and the ambulance service were first to arrive at the scene, closely followed by Greater Manchester Fire and Rescue. 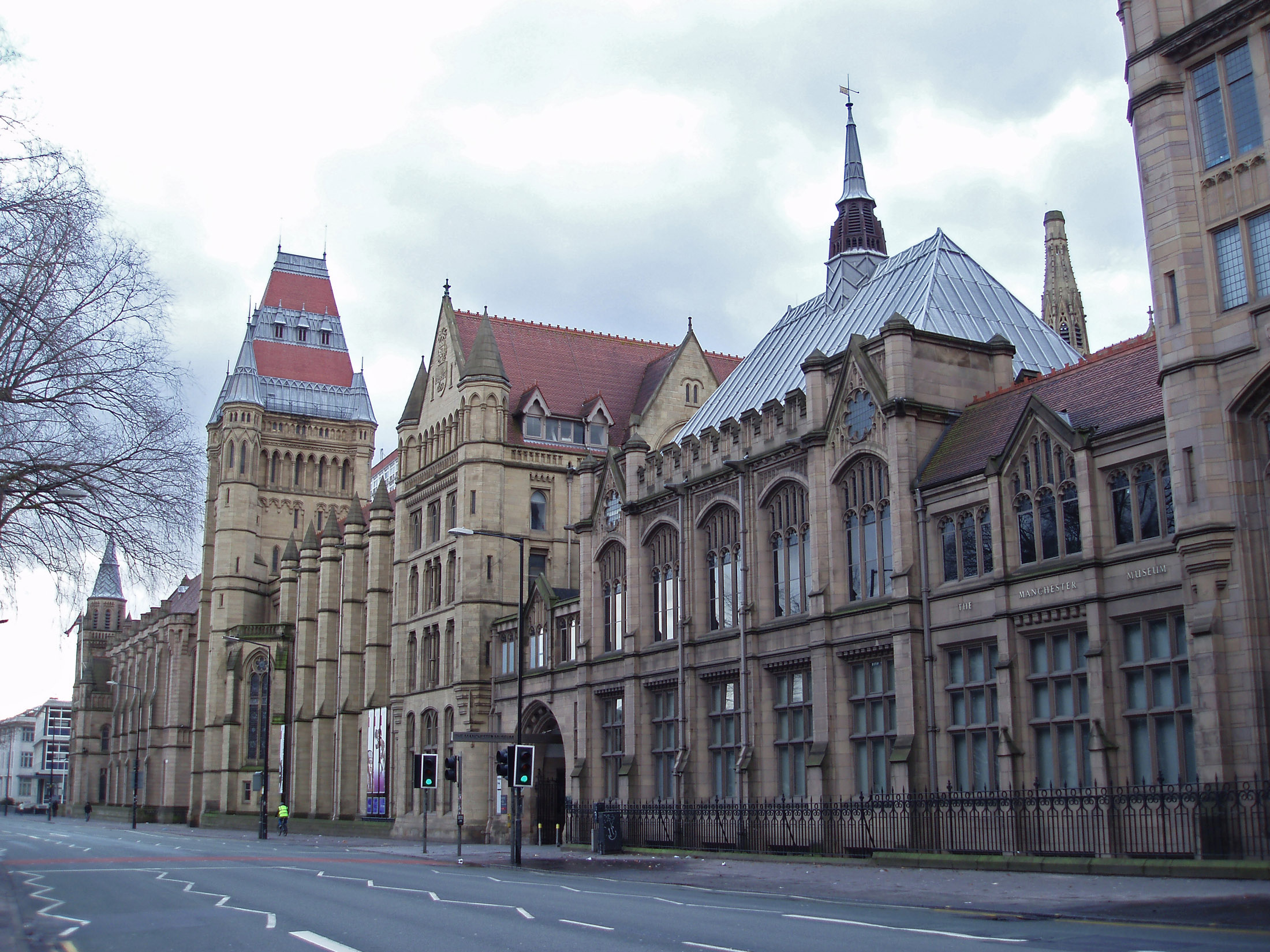 The male cyclist has been left injured, although the extent of his injuries is currently unknown.