The case for Manchester sex worker’s rights has fallen through

It collapsed after five years due to refusal of evidence

A court case testing the rights of sex workers and their safety to work in numbers has collapsed after DC Phillip Anderson refused to give evidence.

Jane Young, Deborah Daniels and Catherine McGarr were all charged with keeping a brothel after it was raided in July 2011.

The three women were facing up to seven years in jail if they were found guilty during the trial at Manchester Crown Court. 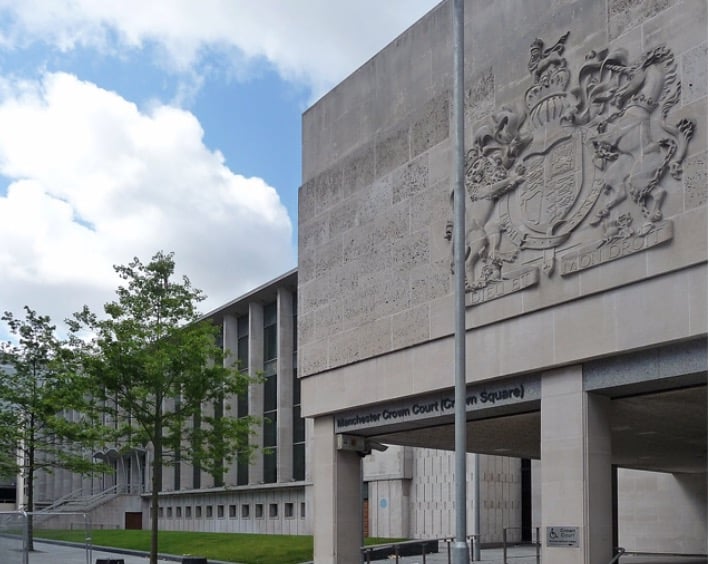 Crown Court is where the trial was to be heard.

However, after five years of being kept on bail, the case fell through after the chief investigating officer (Anderson) said he was unable to give evidence on medical grounds.

The case was set to be a first of its kind in the UK, as the defendants had planned to use unique defence in order the fight the charge.

The women planned to argue that the case contradicted the rights bestowed upon them under the Human Rights Act.

The case would have provided a platform for these women to speak out, as sex worker and activist Laura Lee comments: “It’s now far more difficult to stay safe.”

The law around prostitution in the UK is complicated.

The act of prostitution and exchanging money for sex is not in itself illegal – but there is a multitude of legislation that criminalises activities around it.

Niki Adams, from the English Collective of Prostitutes who was in support of the three women commented: “This has been an astounding miscarriage of justice and a terrible waste of resources.

“These women are just trying to earn a living and want to do it in the safest way possible.”