When I was 13, I was diagnosed with chronic fatigue syndrome (CFS), or myalgic encephalomyelitis (ME), a disease which causes you to feel extreme fatigue over a long period of time, with a lengthy recovery.

I got so sick of being called lazy in my early teens. Getting out and doing things was just too difficult, it wasn’t that I couldn’t be bothered. My parents and teachers were always angry because they thought I was just idle, when really I felt too lethargic to do anything.

After months of being off school, feeling extremely unwell with flu-like symptoms whenever I didn’t get enough sleep, muscle pain, constant fatigue and feeling emotionally low, my parents realised that I wasn’t just experiencing growing pains and teenage mood swings: there must be something wrong with me.

I had multiple blood tests and spent a lot of time waiting around in the doctors waiting for results and to be prodded and poked by nurses, trying to figure out why I was so damn sleepy all the time. Eventually they figured it out: I had chronic fatigue syndrome, an incurable illness. Great. I had to just take it easy and wait it out. 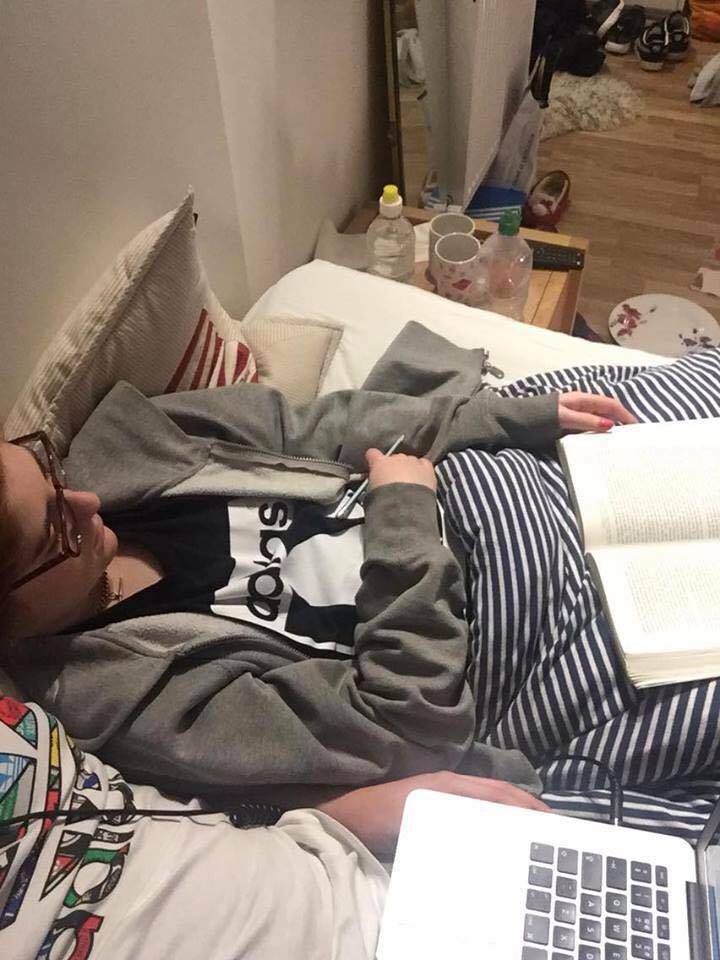 The worst thing about it wasn’t really being ill itself, to be honest I quite enjoyed my time off school. My mum would take time off work and look after me and bring me food in bed, so it was a pretty sweet deal (except when she had to help me get to the loo and have a bath at my tiredest moments). However, it is the recovery that takes its toll.

I was never allowed to go to sleepovers, as one bad night’s sleep would knock my energy levels and I’d have to miss another fortnight of school. School trips were often a huge no-no, too.

When everybody got old enough to start trying alcohol and going out, I really couldn’t manage that either. A night out on the town could set me back months in my recovery. Even now I need ten hours of sleep a night to get through the day. 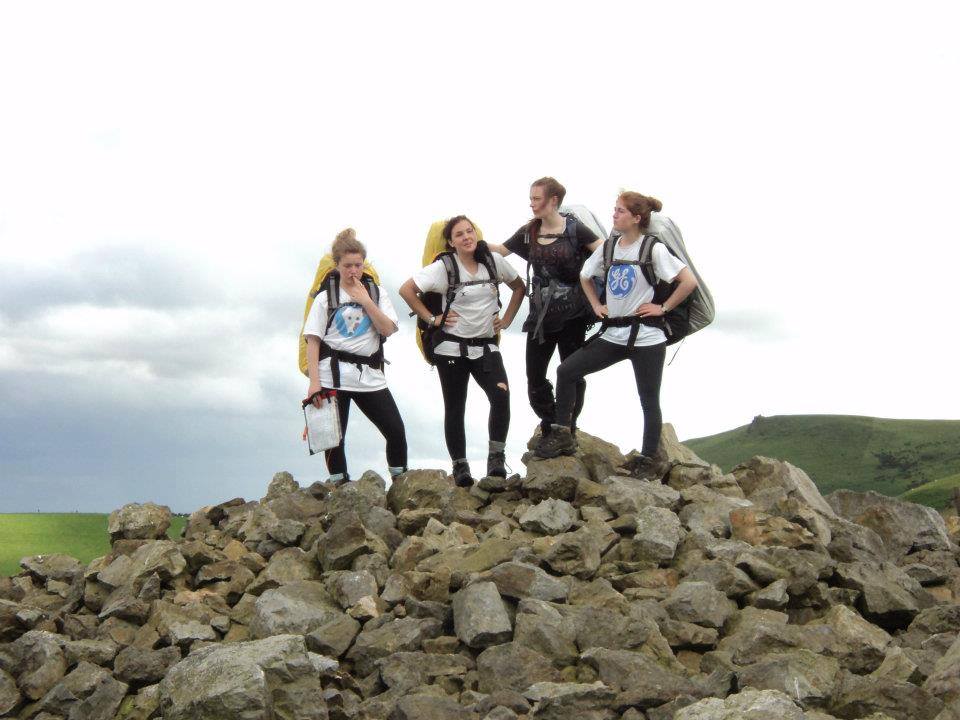 Once I got to my last couple of years of school, I had got the hang of things. I rarely went out, if I had something planned I would get a lot of sleep in advance and make sure I didn’t have anything important on for the next few days. I always planned my work so that I could get to bed early and always ate well.

However, sometimes the school routine and stress of a lot of work can be too much. I remember having to sleep in one morning as I was just too tired to go to school. When I went in later that day, my teacher, whose lesson I had missed in the morning, spotted me. She confronted me in front of all of my friends and shouted at me, calling me lazy and saying I can’t just have a lie in whenever I feel like it. Obviously this was very upsetting and embarrassing and I called my mum straight away to cry about it.

My mum clearly wasn’t very happy about the way I’d been treated and had contacted the teacher to complain. The next lesson, she made me stand up in front of the class and announced to everyone that she didn’t realise I had ME and that she was very wrong to scold me in public. She subsequently went in for a kiss on the cheek (I was 18 years old and she was a relaxed teacher, it wouldn’t have been that weird for her to give me a peck on the cheek), but I thought she was going in for a hug, so I got a nice smooch on the nose. Thanks, Miss. 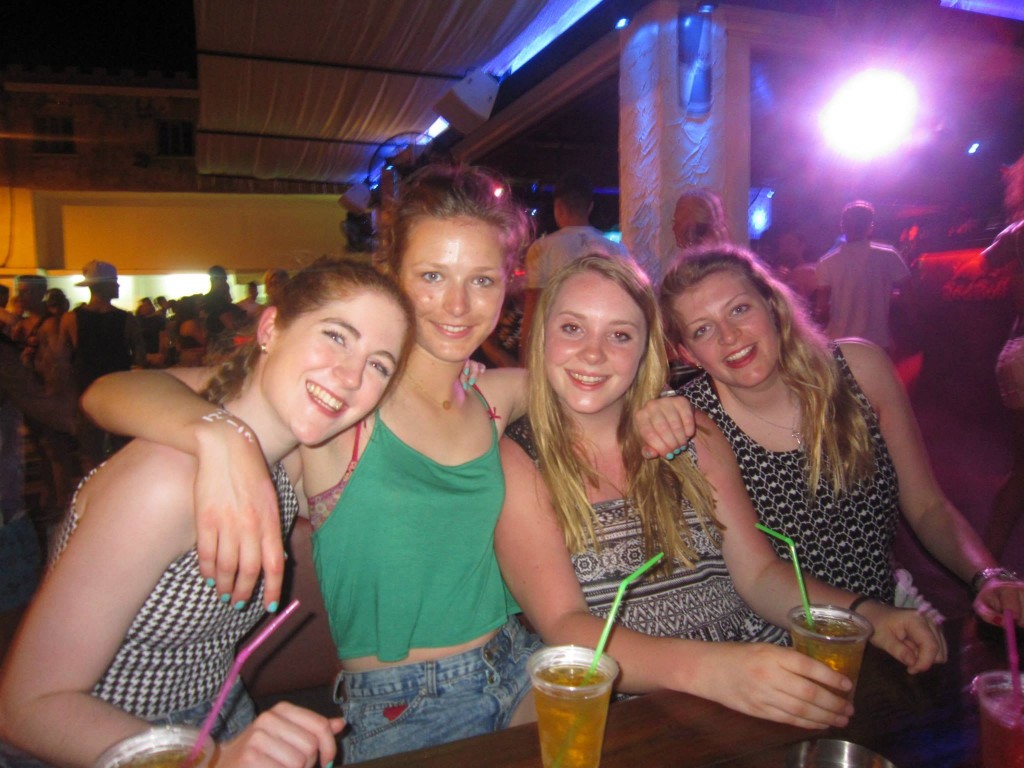 Despite having recovered almost fully now, at the age of 20, I still have relapses when I try to go out too often, or when I let work stress me out too much. Every year of exams, from GCSEs until now, the stress has wiped me out and I’ve had to consider the possibility of missing them. I have only missed an exam due to illness once, and that was a doomed AS level in maths. I got an E anyway.

I am allowed rest breaks in my exams if I get too tired, but I’ve only ever used it once, I don’t feel comfortable having a nap in the middle of an exam, I’m far too socially awkward to walk out of an exam room anyway.

The worst thing about having this illness is people thinking you’re lazy. It is quite normal for me to find basic activities really draining, walking around can often feel like you have a sack of potatoes on your back dragging you down. My friends know that I have a really energetic personality, so I often find these restrictions really frustrating. 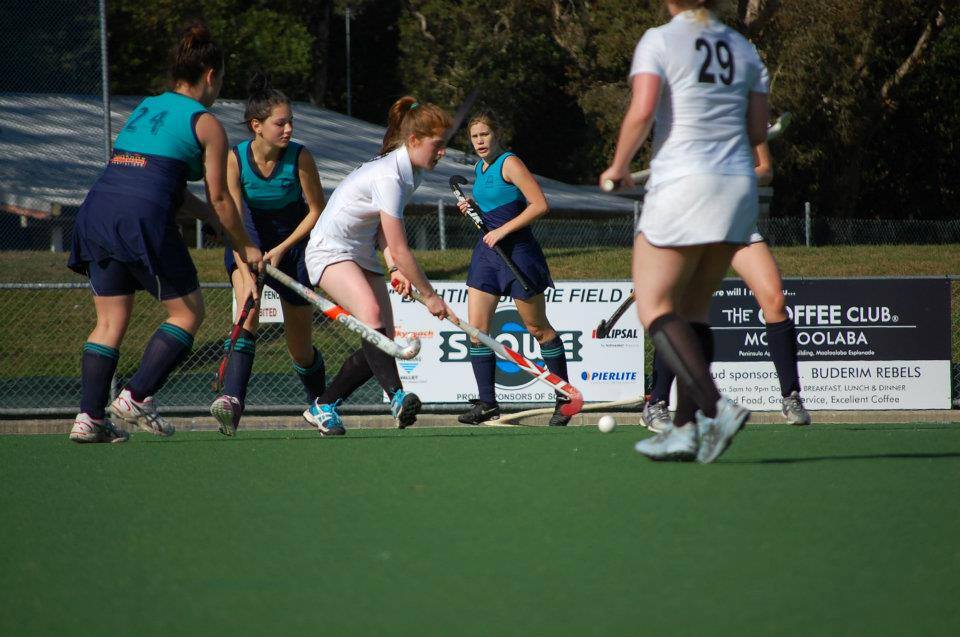 Doing sport was always an extra effort through my teenage years. I was a very competitive runner and would often have to miss races because I felt too tired, and would have to take training into account when it came to my social life, because doing a race and having fun with my friends was often too much for one day.

I am lucky to be where I am now, not having let ME drag me down too much. I know a girl who had to miss a year of school because she was affected so badly. My case has not been very severe, and the worst of it is over. But it still hurts to hear someone call you lazy and tell you it’s not a real disease.