Those in the running demonstrated their creative side by making campaign videos using adaptions of songs such as of Adele’s ‘Hello’ and Rihanna’s ‘What’s My Name’ and coming up with witty slogans. One student even created a face-in-the-hole board.

The results of the election were announced yesterday evening, with those in the running being informed of the outcome in private in the Student Voice Office. 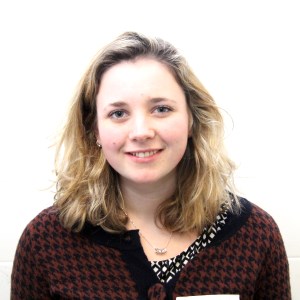 Sorcha won with an impressive 3,016 votes – more than double that of the runner up – and admitted she was “overwhelmed”. After learning of her victory she told The Mancunion: “I’m so proud, I can’t believe it. Thank you all, thanks so much.” 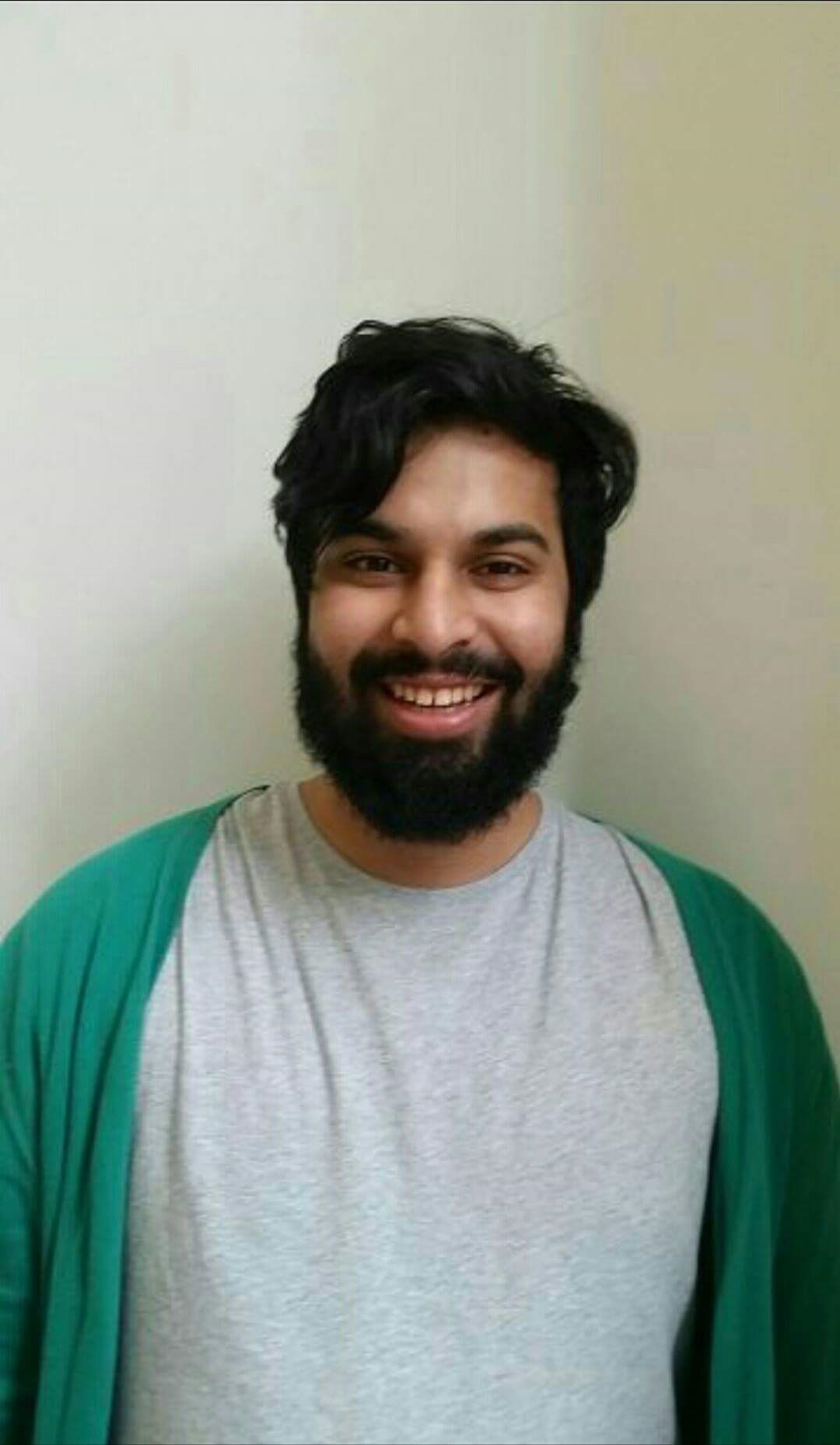 Out of 4,602 votes cast, 2,479 of them were for Ilyas. Winning with more than half of the votes, he confessed he was “shit with speeches” but expressed his gratitude saying “thanks guys, thanks for backing the beard!” 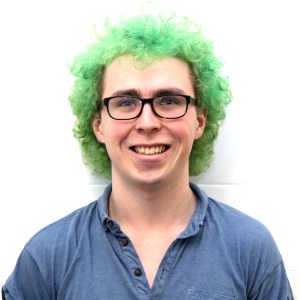 The competition for Education Officer lasted 13 rounds, and 5,255 votes were cast. With 1,738 votes Michael is re-elected, fighting off fierce competition from Jack and Emma. Michael expressed his appreciation for his campaign team, and gave special mention to his friend Kyle who chose campaigning over a trip to London.

Once the election results were announced Michael told The Mancunion he was “over the moon. I’m so excited, I can actually do the things I want to do next year, I can start that now.” He also confirmed that his hair would be staying green. 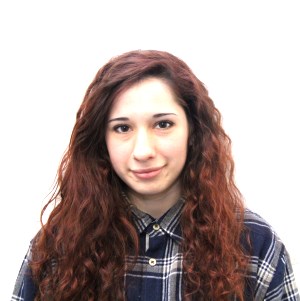 4,885 votes were cast and Izzy came out on top with 1,420, Oliver and Annie were close behind. After the announcement Izzy gives special mention to her rival candidates, but couldn’t stop crying long enough to comment on her victory. 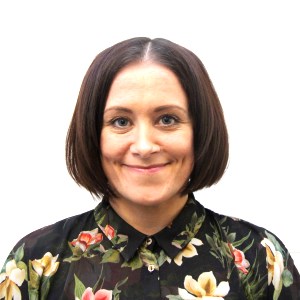 Jenni won with 2,529 votes, and admitted she “never ever expected to be stood here today.” She explained that current Women’s Officer Jess Lishak was her motivation for running, telling The Mancunion: “I remember my first day of uni and feeling a bit isolated and out of place as a mature student and parent. I went to the Women’s Conversation Corner, I met Jess, and I suddenly didn’t feel isolated any more. She convinced me to run despite my doubts. Cannot believe I’m here today.” 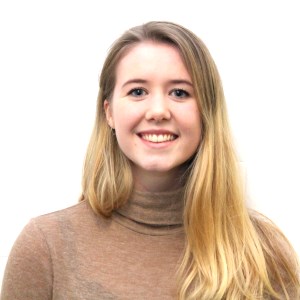 Voting lasted for 16 rounds, and Tamara won with 1,626 votes cast in her favour. After being elected she spoke to The Mancunion, saying she had faced “very strong competition” and she promised “I’m going to work my absolute hardest to give the students at the University of Manchester the best experience.” 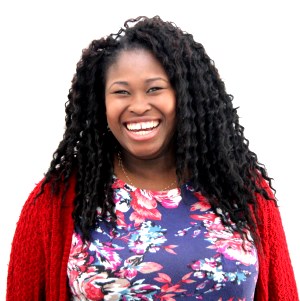 With 2,576 votes Naa was re-elected and told The Mancunion: “It’s been a really great election—I’m absolutely over the moon. I was shitting myself before this, so thank you guys. There are so many people I could not do this without:, Deej, Saffa, Jenni, Michael… I will carry on working really hard, I promise.”

The University of Manchester will now have the most diverse Student Union Executive Team it has ever had, with six women and three BAME members on the 2016/17 team.

So far this year we have had the leading voter turnout of any Student Union, with Nottingham still to announce their results.