On Tuesday the Spanish society rented out Antwerp Mansion for a social and barely anybody showed up.

The night was called “the Spanish Joint”  to celebrate music influenced by Spanish culture.

According to the Facebook event 200 people were interested and 75 definitely attending, but allegedly only 25 actually turned up on the night. 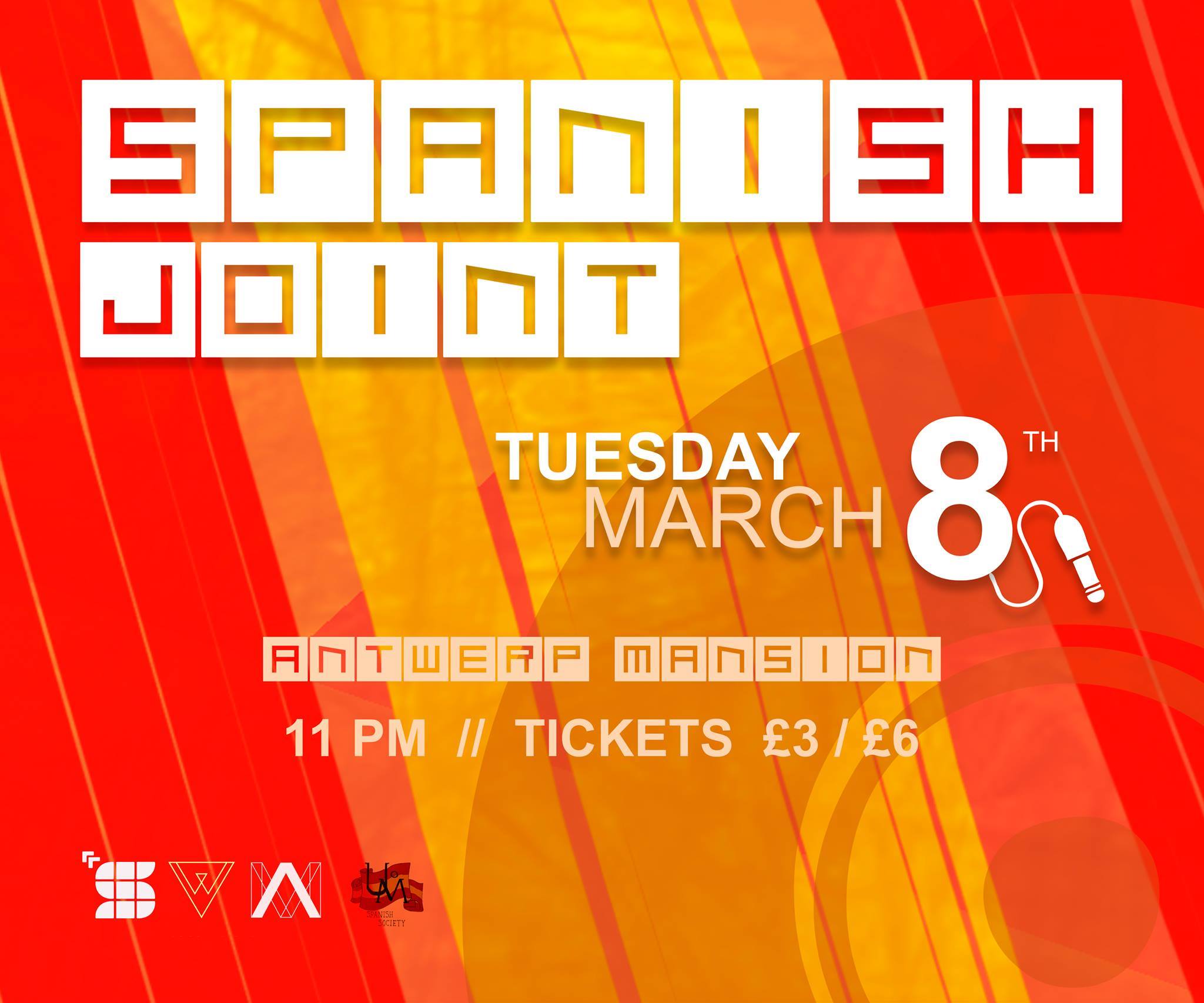 The event was described as: “A tribute to those occasions when Spain has inspired and infused with other genres and cultures to produce truly remarkable music.

“We want the culture clash, and the creative juices that ooze out as a consequence!”

The society ended the description with: “If you want a new experience with great music and better people, come along to our joint for a truly unforgettable night.”

It would have been unforgettable, to be fair.

The tickets even had multiple releases (starting at £3) and were available on skiddle prior to the event, presumably to cover the cost of hiring Antwerp Mansion.

The university subsidized the event, meaning they allegedly ended up forking out £600 to hire Antwerp for only 25 students to rave in.

Second year Hannah was originally attending the event and told us “I’m so glad I didn’t go, it would have been a bit awkward as it was so empty”.