Sarah Livesey has been left shaken after being knocked down and experiencing two near misses on the pavements of Fallowfield.

Sarah, 51, who is medically registered as blind, now feels anxious leaving her home due to the rising tide of pavement cyclists.

Two cyclists knocked her over on the pavement near Lloyd’s Pharmacy on Wilmslow Road last week.

Both cyclists failed to apologise or offer aid.

Sarah is prone to a number of afflictions, two namely being partial deafness, spinal issues (meaning she uses a walking frame), and a genetic condition which causes benign tumours to grow on her nerve endings.

She has also contacted the police, Manchester council and the Highways Agency,  urging for measures in better signage and stricter policing to stop cyclists using their delegated pavements and running red lights.

Sarah told the M.E.N.: “I understand cycling is a good thing – but not when cyclists are being inconsiderate.

“I don’t think it’s being policed enough. I think there need to be more signs to make sure people stay in cycle lanes.”

She has also had cyclists swerve past her dangerously on the pavement outside Sainsbury’s in Fallowfield. 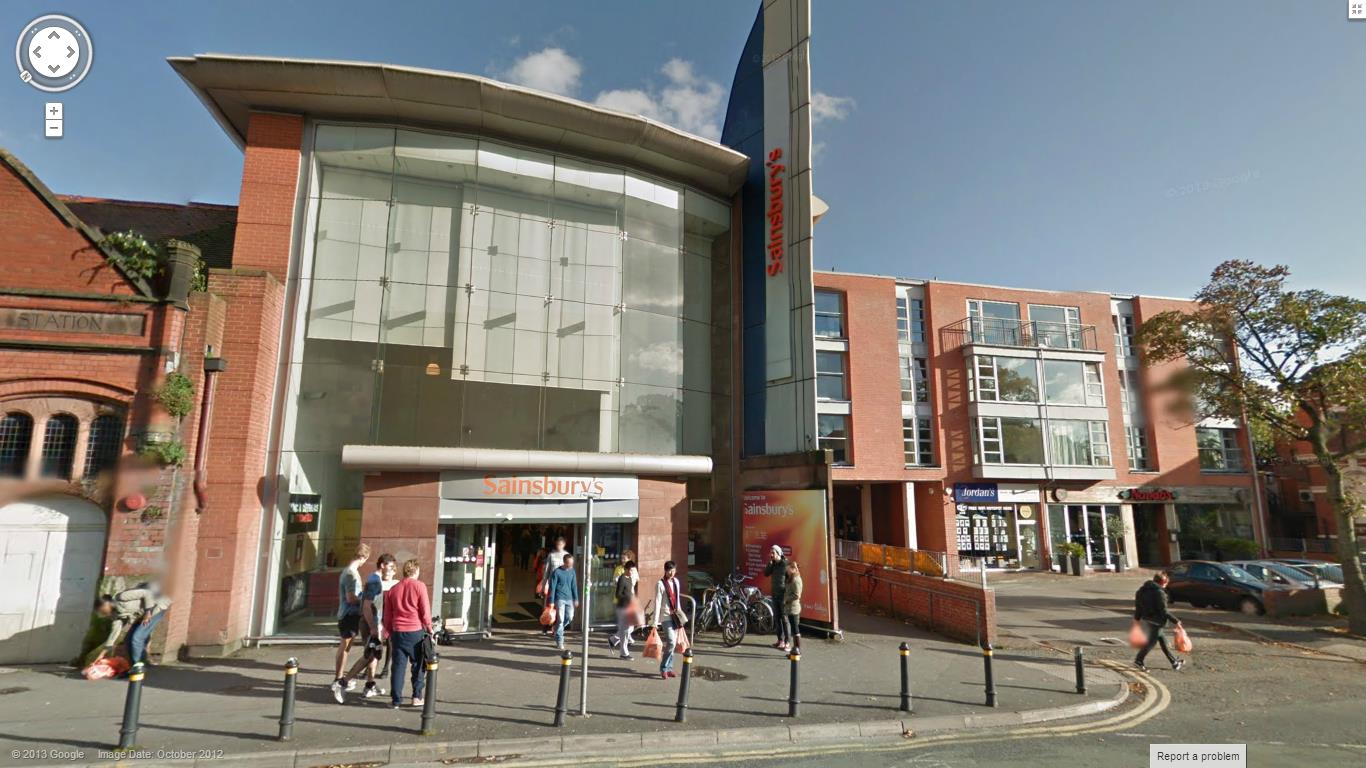 She added: “It really shook me up. If I fall down, I can’t get myself up again.

“I’m scared of leaving the house now there are so many cyclists.

“More and more people like me and the elderly are going to get knocked over. I see cyclists on the pavements and not stopping at red lights all the time.”

She added: “I reported it to the council who said to contact the police – but they said to go to Highways.”

Nick Hubble of Greater Manchester Cycling Campaign said: “As we get more cycle paths we are likely to move towards a slower more considerate form of cycling, common on the Continent.

“But this is at odds with the cycle culture which has grown up in this country because roads are so hostile that you often have to be aggressive and assertive. There is an adjustment that needs to be made amongst everyone.”