It’s not all beers with the lads and naked initiations

We caught up with Manchester’s finest rugby players for a chat about tour, t-zones and steak night Tuesdays.

Although most rugby teams may be notorious for being the poster boys of lad culture, Manchester’s team were quick to tell us this is a thing of the past and they’ve grown from boys II men. 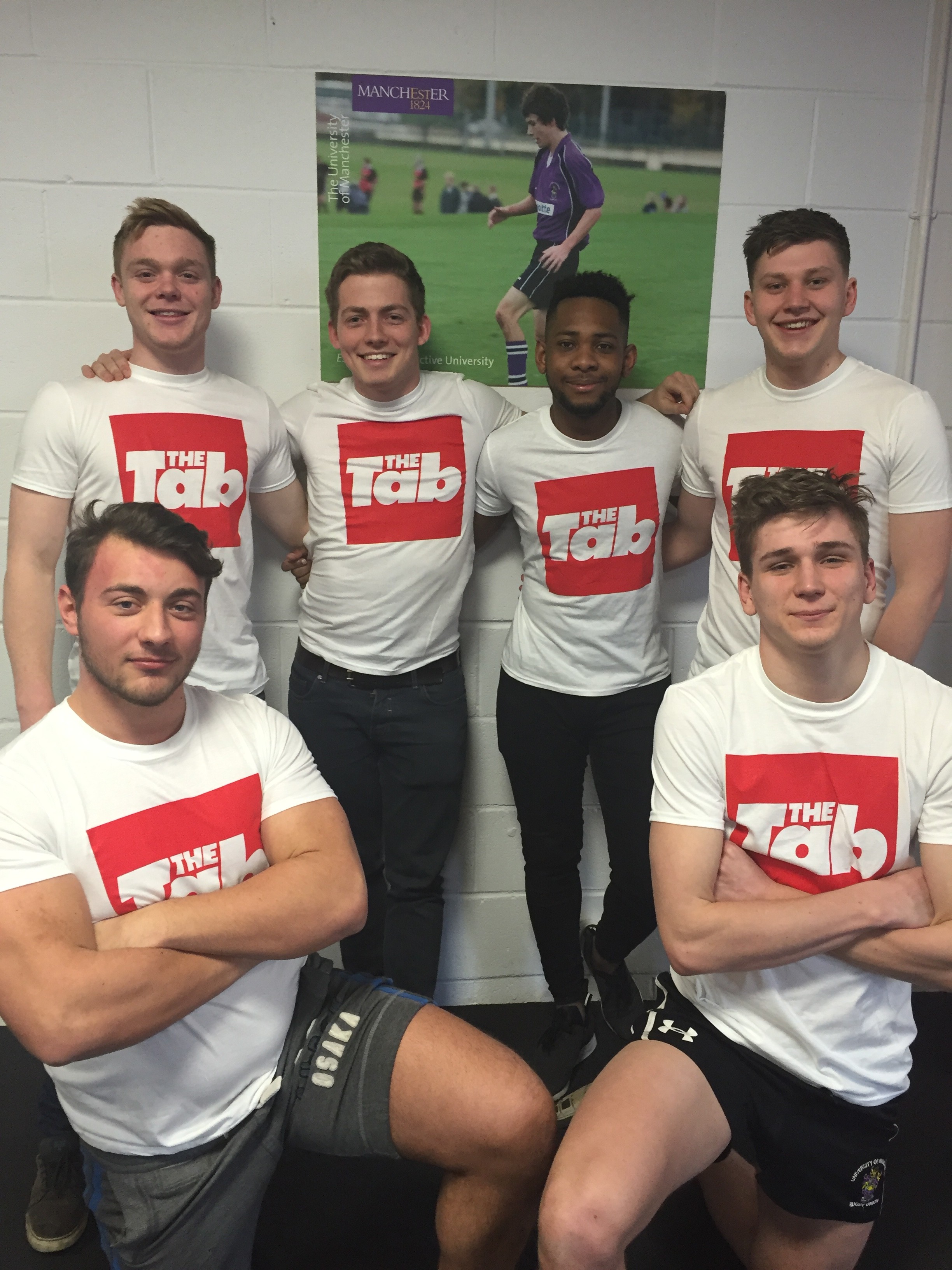 Once known for their wild socials and raucous initiations, you’ll now find them enjoying an intellectual debate over a quiet korma, declaring their support for Ke$ha and junior doctors. The boys aren’t just focused on their own team, they really rate the women’s rugby team, saying they’re “big supporters of them.” 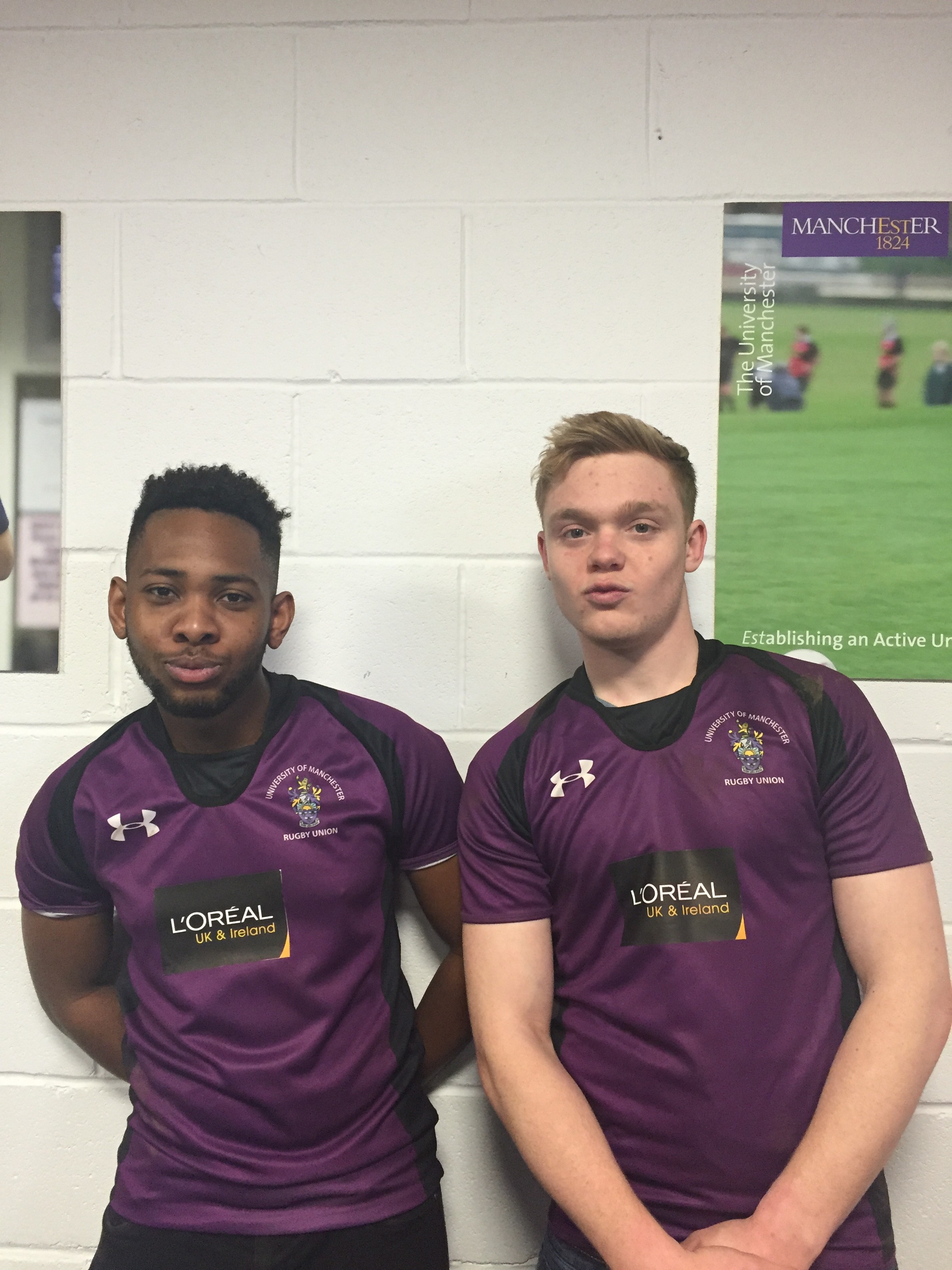 Although drinking before match days is a massive no-no, the boys still like to let themselves loose once in a while. They described their ingredients for a perfect night out as: “Pints at Spoons, protein at Nandos and shenanigans at 256.”

Their love affair with Wetherspoons doesn’t stop there, as any potential suitors can look forward to steak night on Tuesdays. 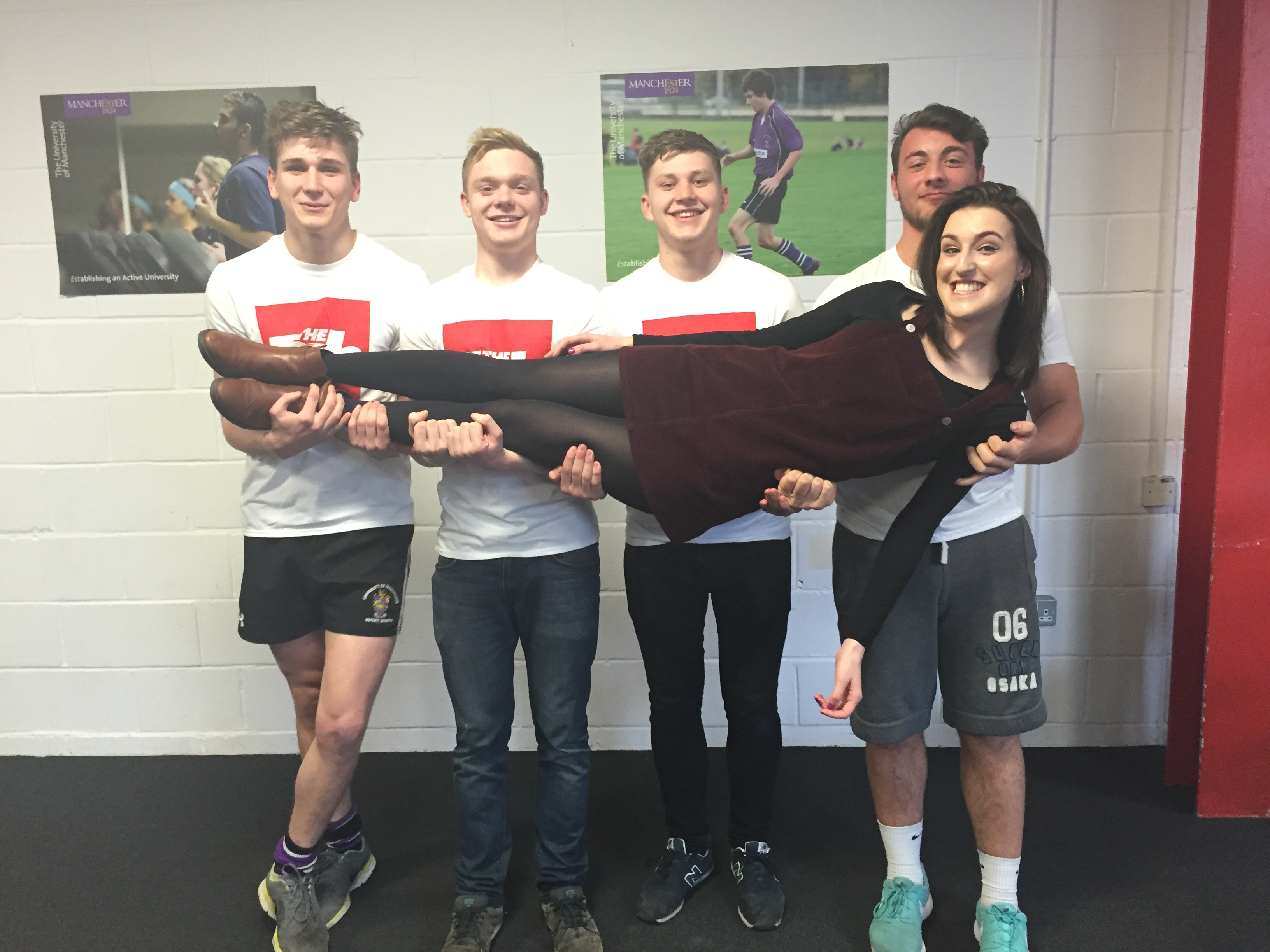 The lads were proud to announce their new sponsorship by L’Oreal, because they’re worth it. The sponsorship not only provides much needed funding but also means fast-track applications to some great grad schemes as well. As the first team ever to be sponsored by them, it appears to be the perfect partnership. The boys may like to get dirty on the pitch but they never drop the ball when it comes to looking on point. 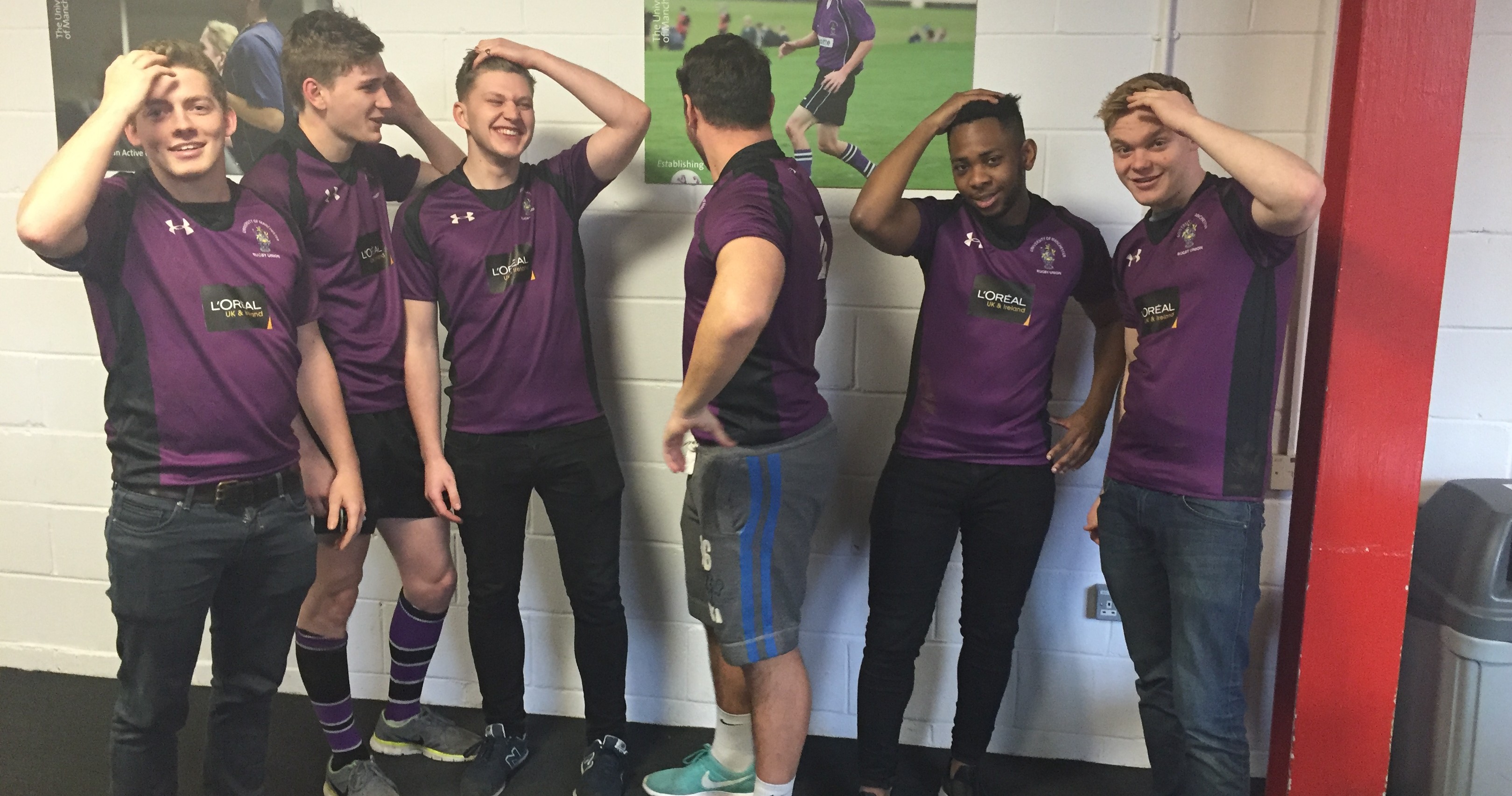 They were kind enough to share some of their beauty tips with us. Agreeing that “exfoliation is a must” and focusing on the T- Zone before bed is Steve’s top tip for a fresh face everyday. 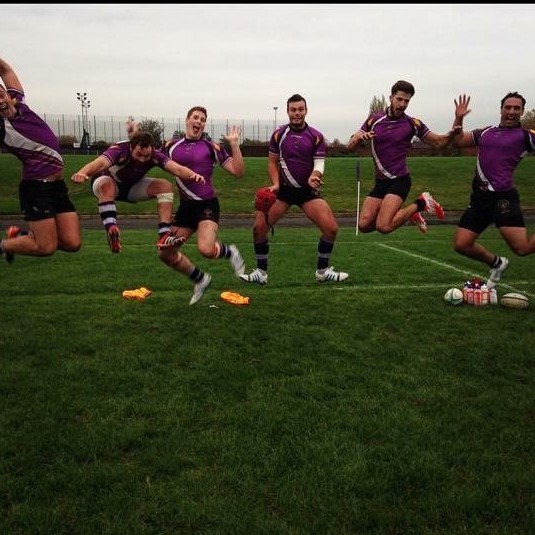 House Party or Night out? “House parties cause we’re legends”

Ali G or Library? “Blue 3 to get in the zone but the computer cluster is where it’s at”

Bums or Boobs? “Personality is all that matters”

Kebab King or Chicken King? “Chicken king, for the gains”

Best Hangover cure? “A healthy mixture of Powerade and diahoralyte” 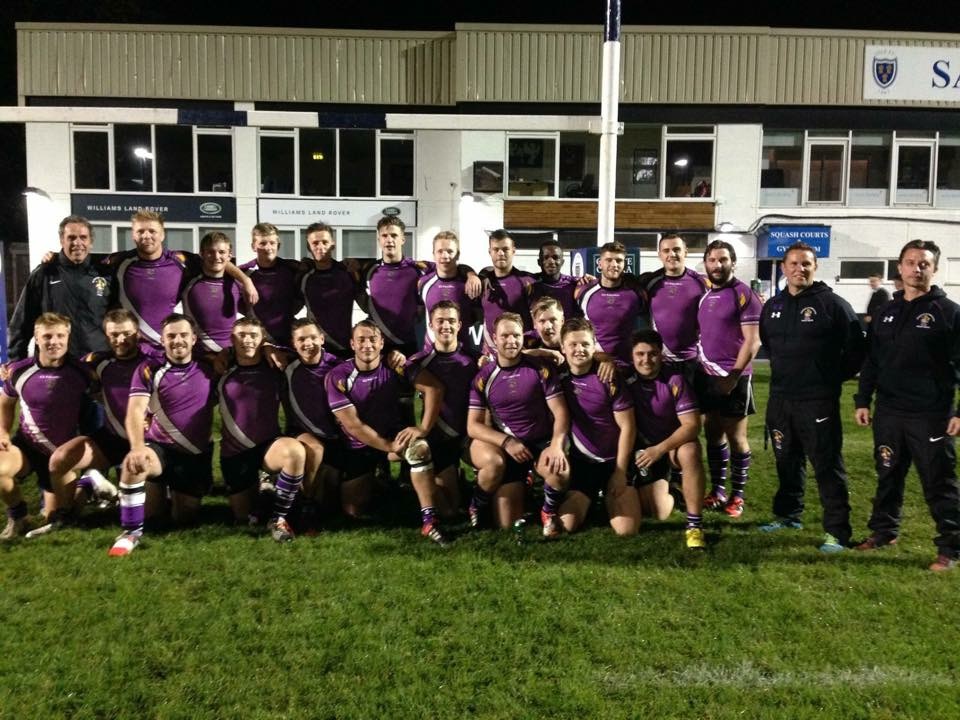