They said it’s to to ‘curb anti-social behaviour’

Salford council have just announced that they are putting a ban on swearing in Salford Quays in order to ‘curb anti-social behaviour’.

It will now be deemed a criminal offence if anyone is caught using “foul or abusive language” and you will fined on-the-spot.

Aside from the obvious freedom of speech issues that stem from this, there is also no indication in the order as to which words will be considered “foul” or “abusive”. 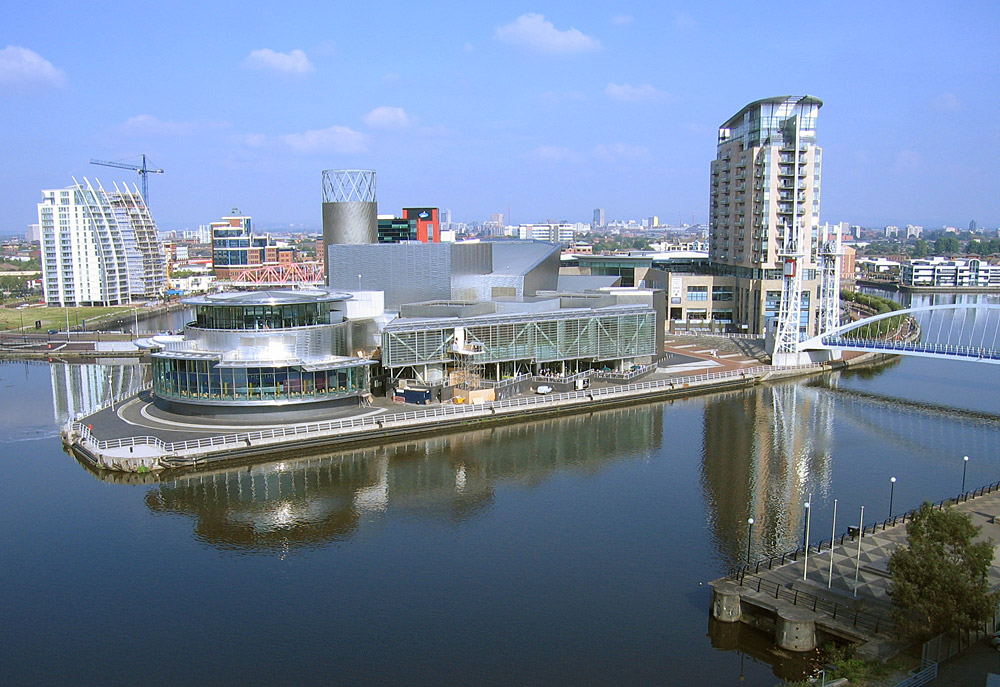 The area is often used as a route for Manchester United fans returning from Old Trafford football stadium. The new order could prove problematic for large groups of chanting football fans.

Human rights activist group, Liberty, have written to Salford council expressing concerns that the order “could have a chilling effect on freedom of expression.” 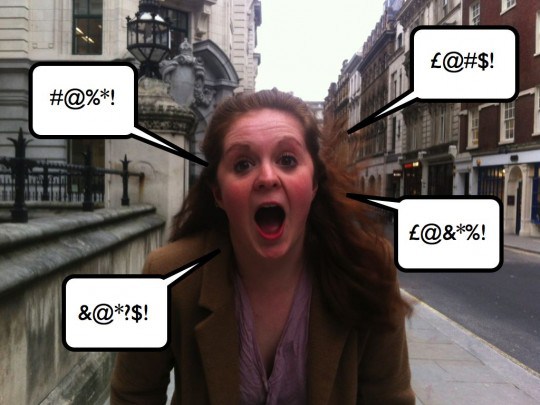 None of this in Salford Quays please

However, the council responded saying their PSPO, introduced in August 2015, is only in place to protect residents of the Salford Quays area.

A member of Liberty told the MEN: “This is a staggering example of the misuse of a Public Space Protection Order – so vaguely worded it’s impossible for anybody to know whether they’re in danger of breaking the law.”

A spokesman for Salford City Council said: “We will discuss Liberty’s concerns privately with them.

“Over 130 local residents responded to the consultation about whether to introduce this order. Of those 76% were in favour of the order and 94% agreed with a ban on causing general disturbance including being abusive to other persons, using foul language, being rowdy and inconsiderate.”