It’s recently come to light that Pizza Co on Oxford Road have been proudly displaying a picture of an unclothed baby behind their shop counter.

The shop, that is opposite Man met, has been repeatedly asked to take the photo down to no avail. It’s now becoming something that the takeaway is quite famous for. But is it okay to have this picture up? 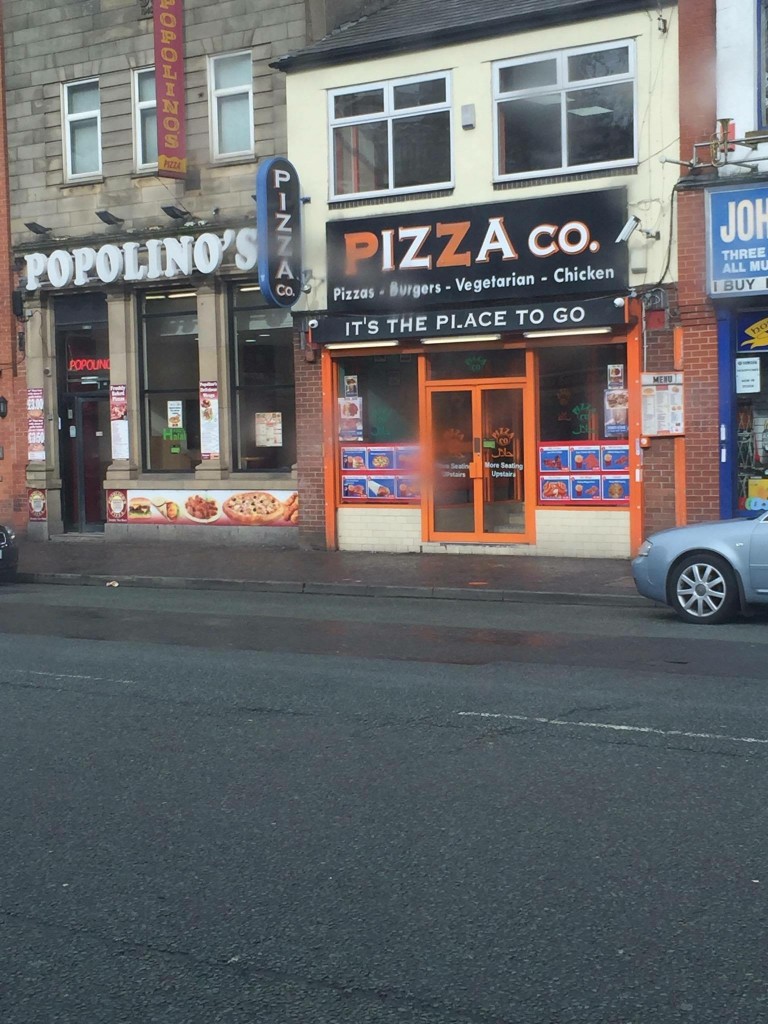 The takeaway have repeatedly refused to take down the photo

We went in and asked the people who worked there about the photo, and they were more than happy to answer. The man behind the counter laughed and pointed us towards Dino, another shop worker and the owner of the picture.

Dino told us “It’s my picture. I have it on my phone too. If you want to take a picture of it, go ahead – everyone takes pictures of it, it’s just a cute harmless picture”.

However, this does not appear to be the case. Many have viewed the photo to be of a pornographic nature and feel so uncomfortable that a petition has been launched to make the shop take the photo down. 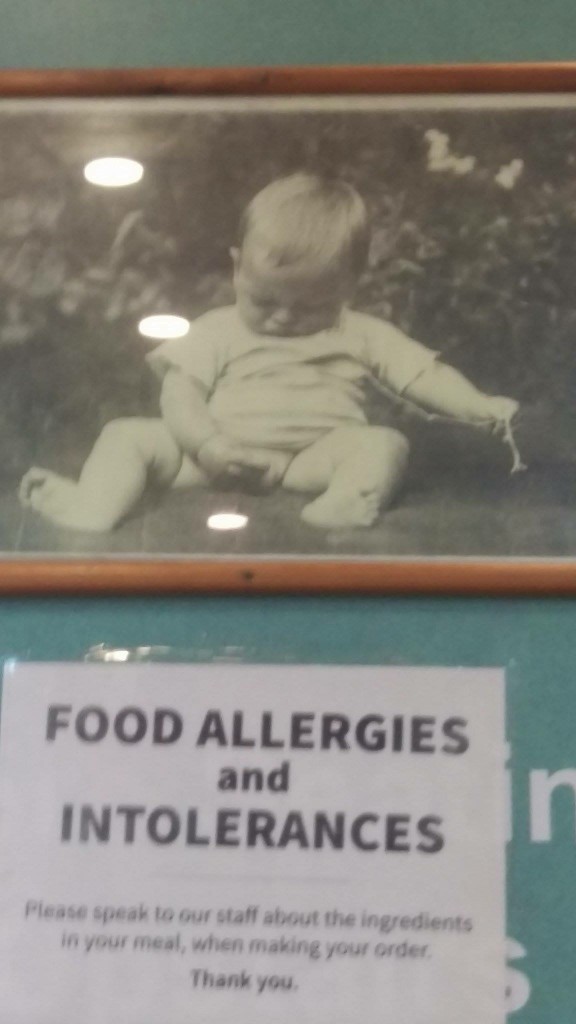 The photo in question

Police have been informed of the photograph and when asked if they could removed it they said “The photo has been reported time and time again and the takeaway refuses to take it down”.

The petition to Manchester City Council on Change.org, created by Zoe Turner, states:

“There is a photograph of a naked baby with it’s genitals exposed in a takeaway on Oxford Road in Manchester.

“We want it taken down.

“We want to boycott a business making money while a naked child hangs on their wall.”

It then goes on to present their concerns about the photo.

The petition has already gained 75 signatures after only one day online.