Because there’s more to life than Kebab King

Fallowfield may be the epitome of the edgy Manchester student lifestyle, but why does no one ever talk about its forgotten little sister Withington?

It may not be home to ket fueled basement parties or numerous fast food kings but it still has plenty to offer.

We’re used to being branded as “uncool” because we strayed slightly further up Wilmslow Road from the Fallowfield hype, but we’ll let you all in on a little secret — Withington is actually the underrated, fitter younger sister of Fallowfield and there’s certain things you’ll only understand if you live here.

The most inevitable part of living in Withington is having to constantly justify why you live there. As soon as the question “so where do you live?” arises, you feel your coolness is about to be embarrassingly undermined by those who don’t understand life outside Fallowfield. You have to decide whether to outright lie or tell the truth. If you decide on the latter the justification of “I only live one road in I promise” is always a common one.

We always get a seat on the bus

Possibly one of the best reasons to live in Withington is the knowledge that every bus journey involves a comfy seat.

We all know that sinking feeling of waiting ages (5 minutes) for the Magic Bus only for it to so cramped that you have to squeeze on like sardines. However for us in Withington, that feeling is rather unfamiliar. We can stroll onto the bus and have our pick of any seat we like.

So whilst you Fallowfielders may feel superior when you get off at Sainsbury’s and leave us on the bus for three more stops – at least we always get a seat in the morning. 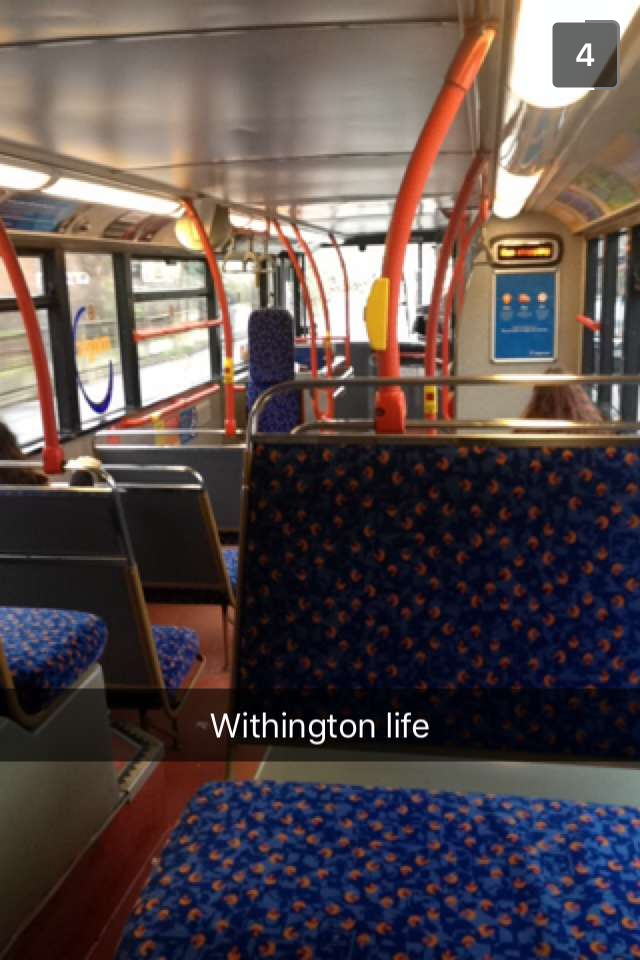 We have genuinely nice restaurants

Withington really comes into its own with our culinary delights. So we may be lacking in variety with our post night out chicken shops, something that cannot be said for our older sis Fallow, but who really cares what they eat when they’re drunk?

We have Fuel, a proper restaurant. Which is also vegetarian. And healthy. Withington is for the people. 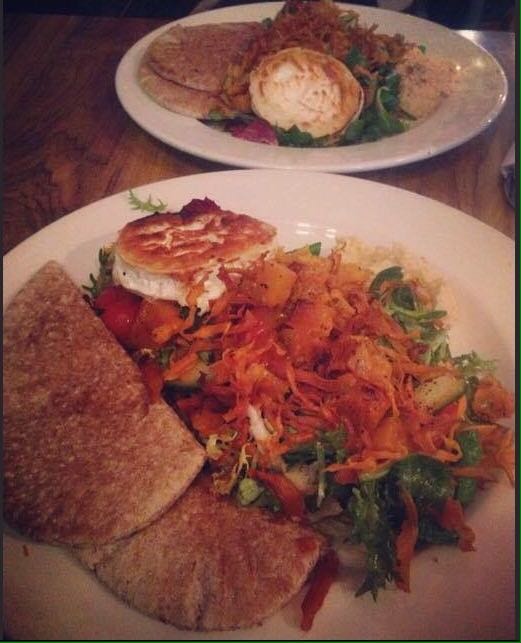 We have a Greggs

Surely everyone is sold on the idea now? 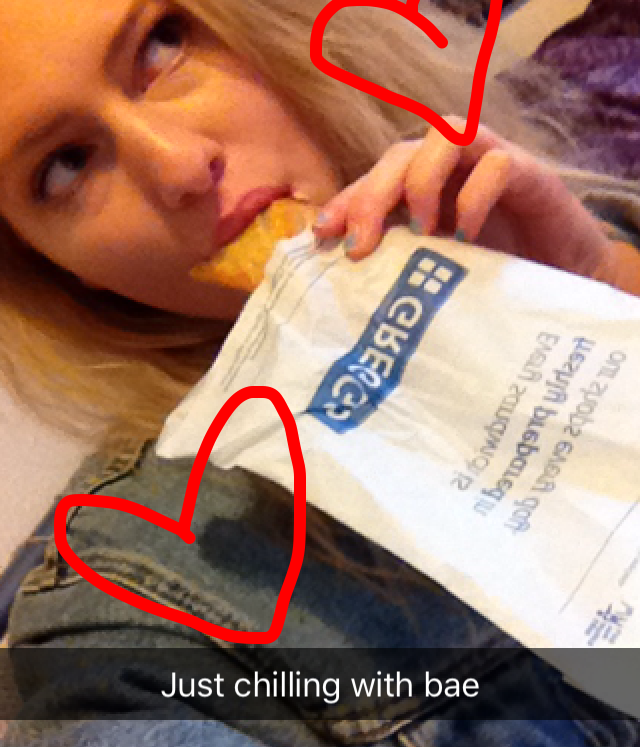 Our Sainsbury’s is open later 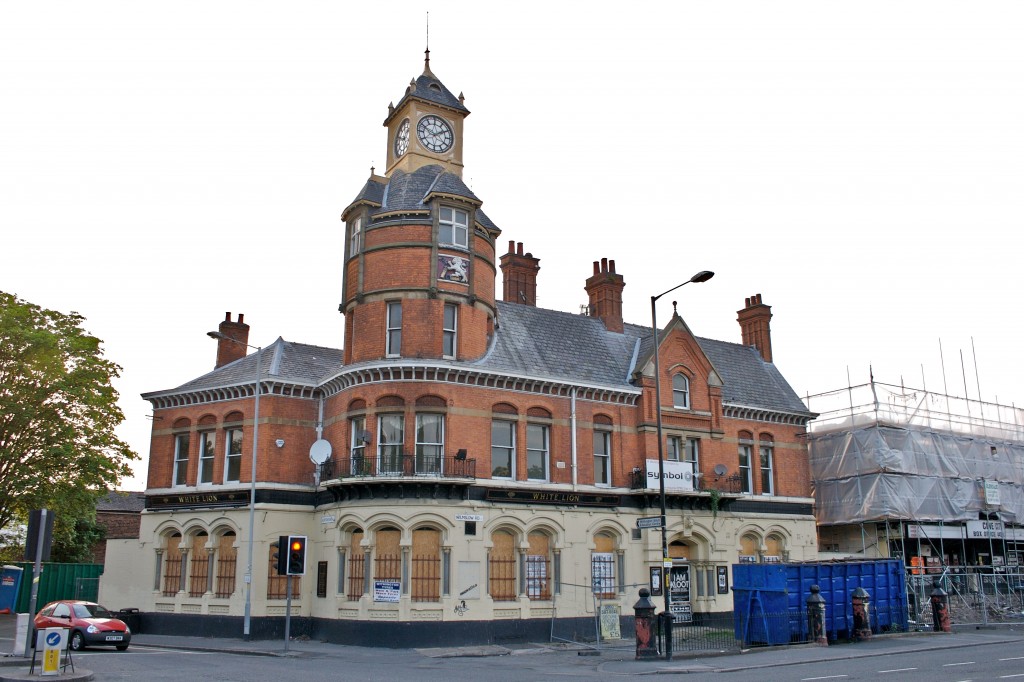 You might think we’re missing out due to the lack of Fallow Sainsbury’s, but we have one too. And ours is open until 11pm even on Sunday! There is no day of rest in Withington.

Every day is the day of rest.

Whilst Fallowfield may boast places such as Koh Tao and 256, these all inevitably cause noise. And unless you’re going out that night, this will probably be quite annoying for you Fallowfieldians.

To quote the great philosopher Hannah Montana “we get the best of both worlds”.

Here in Withington we can enjoy the fun of going out in Fallowfield but have the luxury of a peaceful quite home.

We have nice places to go out too

And this doesn’t mean to say that we don’t go out. We boast places such as Indigo and Solomon’s, where visits have been known to end in a free bottle of prosecco. 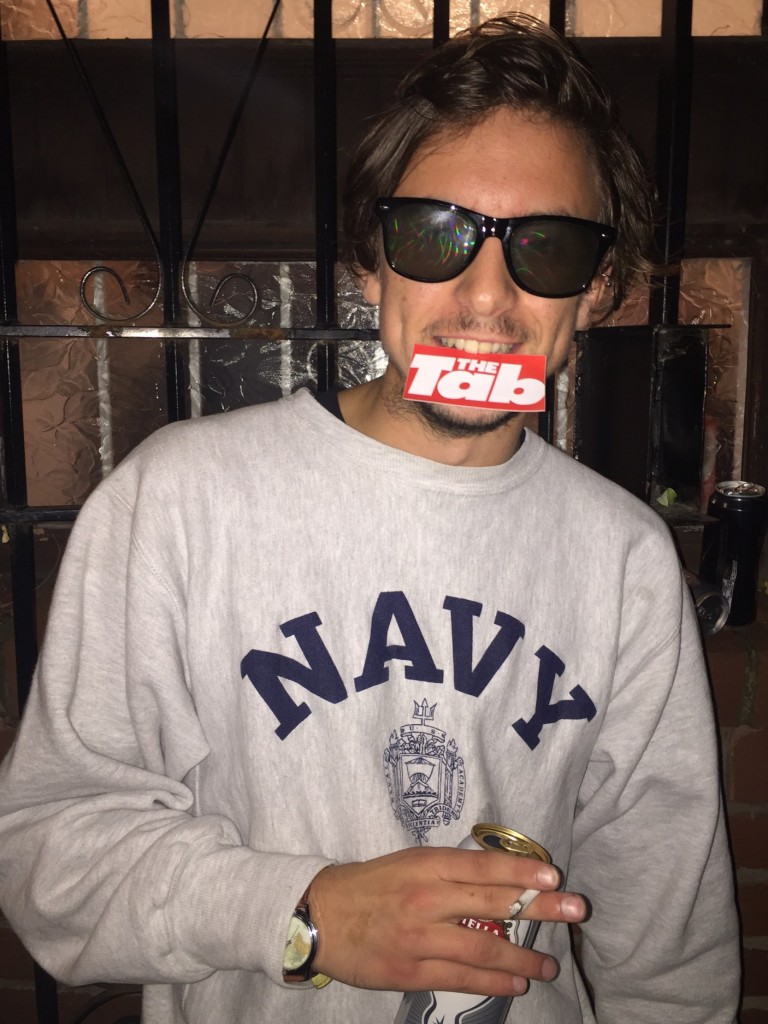 We still have fun 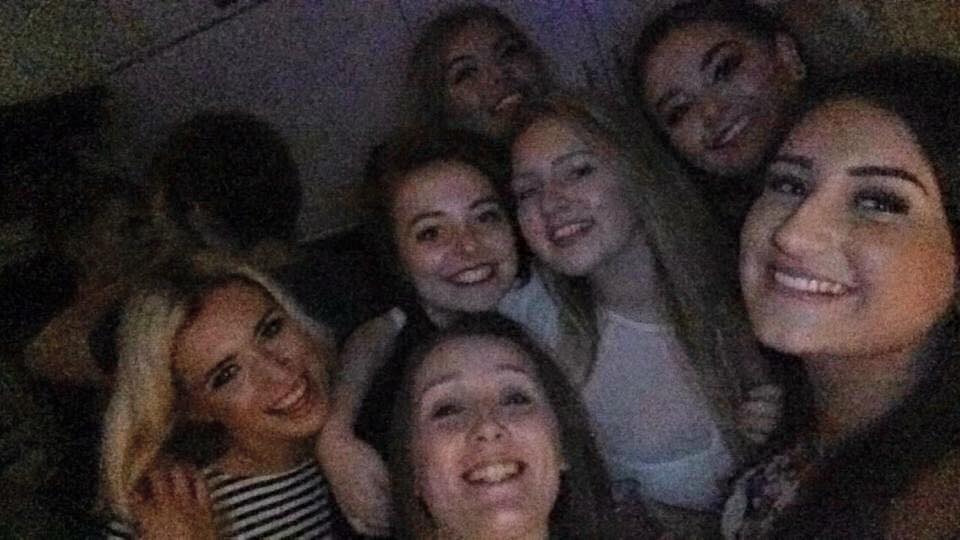 look we have parties too

You’ll find much nicer, bigger houses in Withington for the same price as your mouldy, box room on Egerton. I know where I’d rather be. 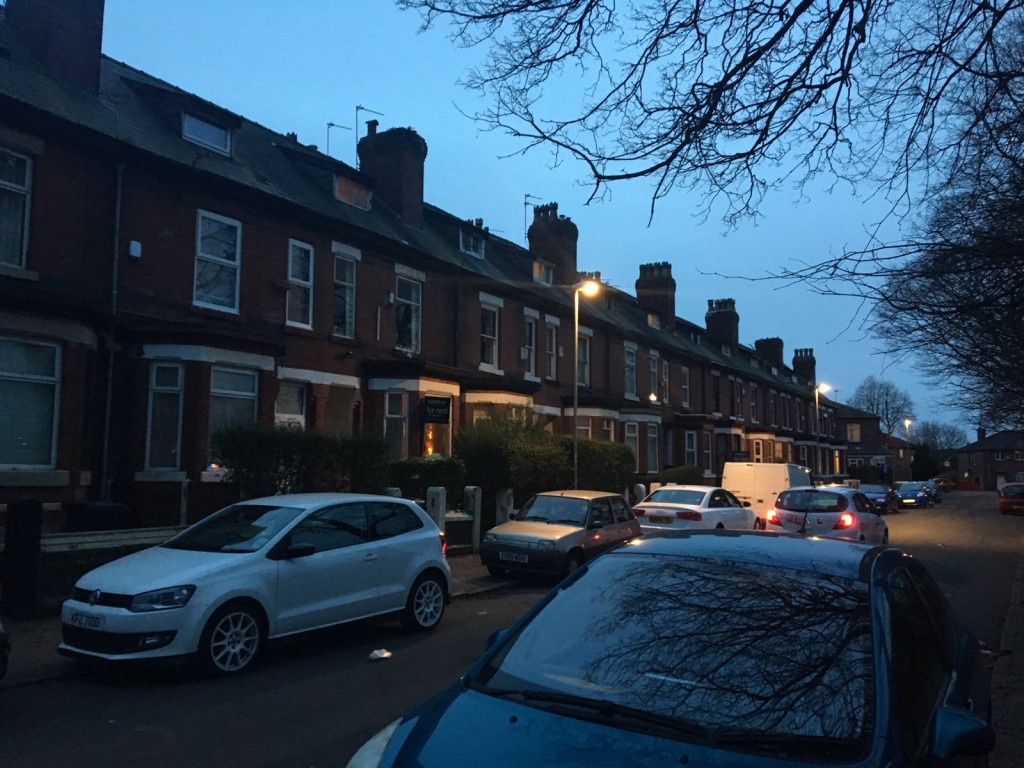 Our Egerton is cheaper 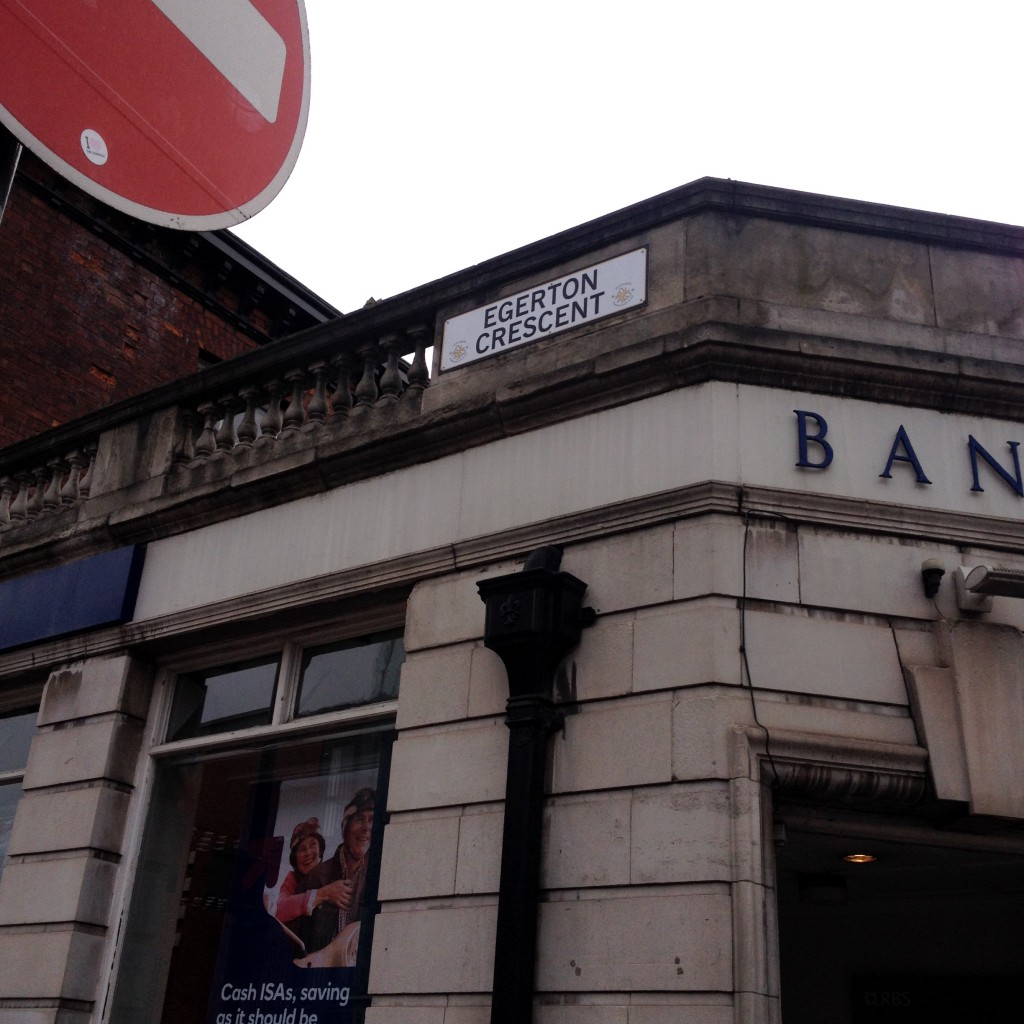 So don’t judge us when we say we live in Withington. Open your mind and eyes to life outside of the Fallowfield bubble.

There’s more to life than M14.