They bought him when they were drunk

He’s Fallowfield’s MVH (most valuable hamster) and all round ladies man.

He was bought on a drunken whim by six second year students, who found his low price tag and two year life expectancy to be a winning combination.

He soon inevitably became a pivotal member of the house on Lombard Grove.

Lomby’s hobbies include long walks around the house, intense tickling sessions and chilled out vibes listening to old school Kanye. His guilty pleasure is a slice of kiwi at nighttime.

Here’s some need-to-know info about the new pet on the block: 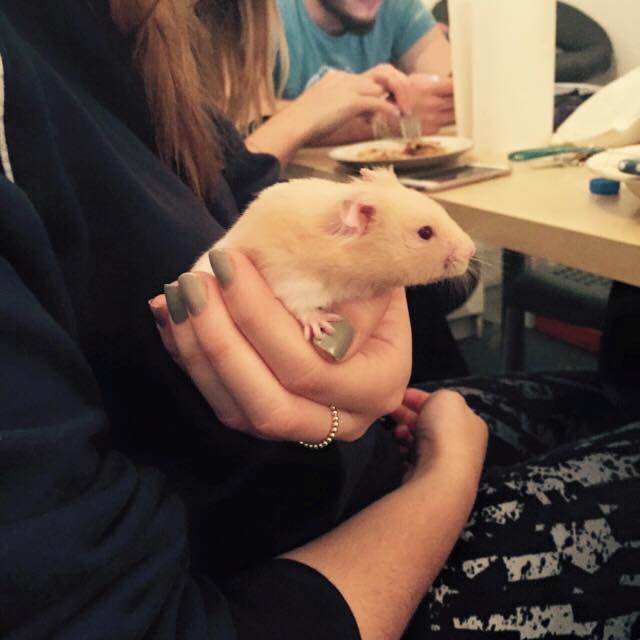 Sex: Male (he is half hamster, half balls)

Drinks: Recently went T-total following an incident with a 1/4 of a can of Red Stripe.

Dislikes: Casual sexism, people who think they are too cool for hamster cuddles, Jeremy Hunt.

The group were inspired by house member Lindsey’s mum, who kept two hamsters in her bedroom in Oak House over 30 years ago. After initial ideas of adopting a monkey were deemed unrealistic, the group drunkenly ordered a taxi to Pets at Home in Stockport where they picked up the man himself.

An instant hit with the ladies, Lomby has become their favourite hungover cuddles partner, yet men are warned to steer clear. House friend Owen said: “I’ve touched him twice. The first time he bit me and the second time he shit on me”.

Both of Lombard Grove’s males residents have also been bitten. Lomby has refused to comment on these incidents. 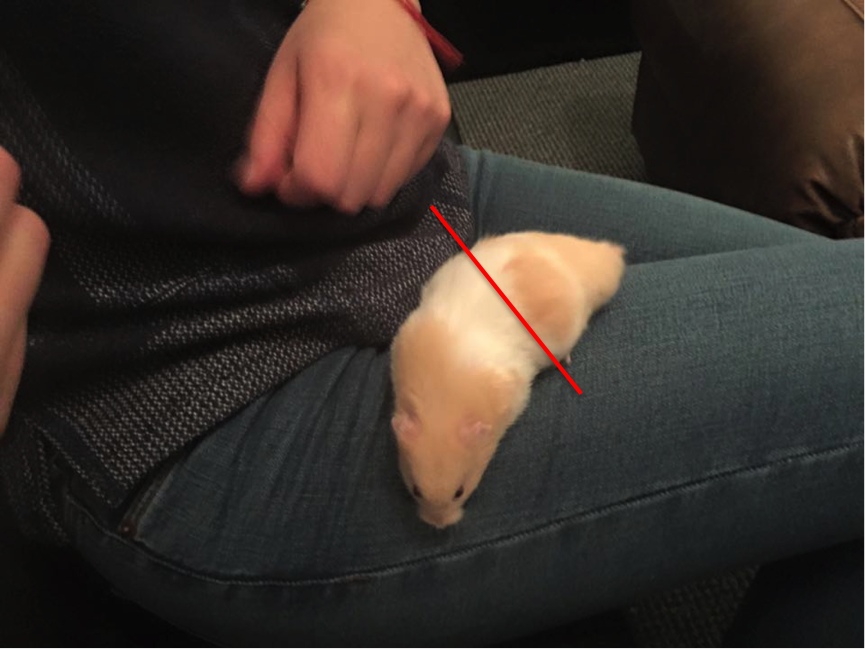 Lorna: ‘He’s got huge balls, 50 per cent of that hamster is balls’

However, the boys were determined to spend some quality male bonding time with the fluff ball. After aspiring to get him high since his adoption, they thoughtfully let him join in on a Friday night blazing session one evening.

It appeared the intense fumes of the hotboxed room became too much for the little guy, who was closely monitored for signs of ailment. 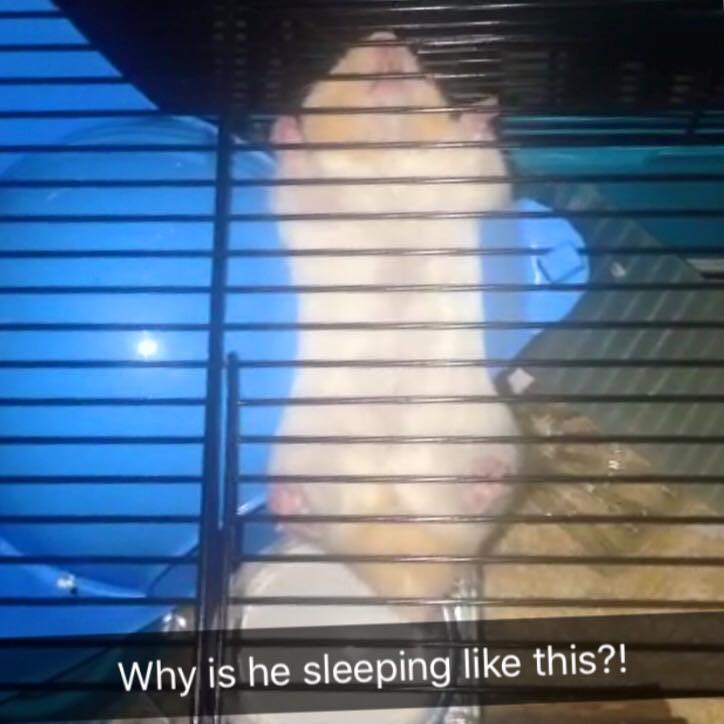 Despite being described by house members as “a little bit broken” and “a lazy shit who can’t handle his wheel despite constant training”, they all admit that Lomby has enriched their lives.

They added that he’s brought them closer together as a house and they “have lovely times, until he shits on us”.