It happened in Deansgate

A man was caught dragging the possessions of a homeless man into the middle of a busy road in Deansgate on Sunday afternoon.

Shocked onlookers watched as the man threw items such as a sleeping bag and a waterproof sheet onto the road for “no reason whatsoever” on Sunday at around 2pm.

He left them in the middle of the street, causing buses and cars to swerve into the other lane to avoid running over the items.

The items are understood to belong to a homeless person sleeping in a nearby shop doorway.

He has now been temporarily banned from the city centre. 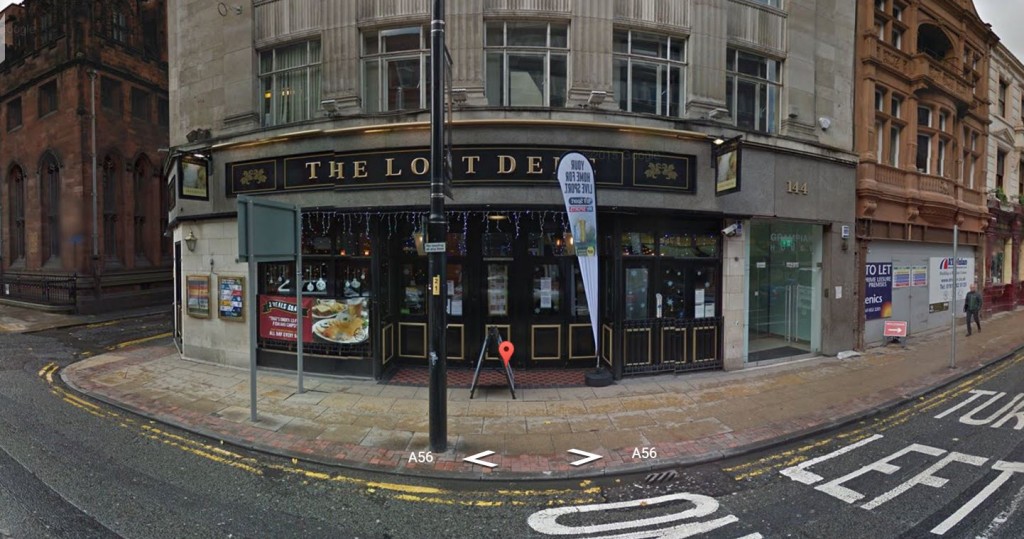 Some passers-by stopped and stared as they were left speechless by the heartless actions of the man, whilst others attempted to intervene.

Various images captured by onlookers show people trying to wrestle with him as he began to drag the items into the street.

A witness told Manchester Evening News: “He carried on throwing it in the road until police arrived. It takes a heartless man to do this to somebody’s belongings, someone who sleeps rough in this weather.

“Thanks to him, their sleeping bags are ripped, dog biscuits scattered on the pavement and waterproof plastic sheets torn to shreds.

“Luckily, a few other kind-hearted Mancunians stepped in to help try and stop him, but due to his age, physically stopping him didn’t seem an option.

“He was let go by the police, smiling and whistling”.

A spokesman for GMP told The Tab: “The man was given a direction to leave notice, meaning he would have to leave the city centre for a specified amount of time”.

Other than this, the man got away unpunished.