Newcastle is the most entertaining city to live in

We’re the funnest night out by far

As far as cities go, you can’t get much further North than Newcastle.

It’s a long way from pretty much everywhere, and when people think of the Toon they think those two blokes from I’m A Celebrity, that ex-Girls Aloud singer and the cast of Geordie Shore. Most of them aren’t even from here.

Newcastle hasmore to offer other than familiar faces on TV. We get overlooked because we’re “too far north” and “isn’t it always cold up there”. But whether you’ve lived or studied here, you’ll know that it’s one of the best and most entertaining places to live in the country. After all, we did give you Greggs.

The locals are the friendliest in the country

Everyone’s just much more friendly up north. This is even more true when you’re in the REAL north. The locals in Newcastle are so friendly it can take you by surprise. If you end up sat in the front of the taxi before a night out, good luck talking to your mates. Get ready for a lengthy and sometimes awkward conversation with Big Dave about his night shift, his wife and how busy the town will be tonight. You might want to avoid some of the more toothless lot down the Bigg Market on a Saturday, though. 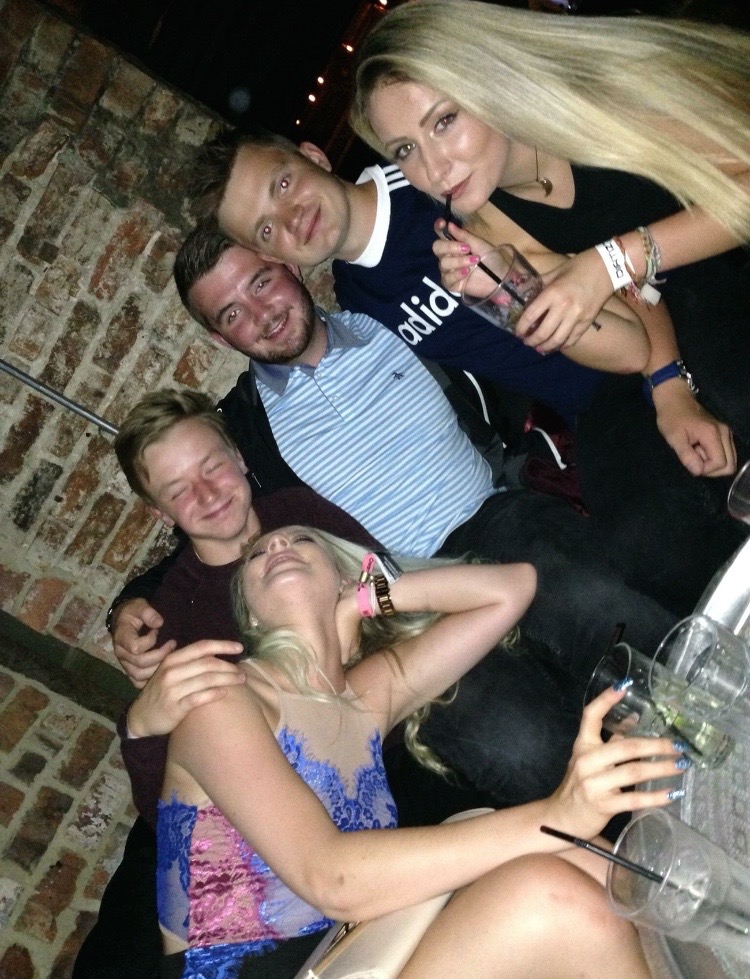 Look how friendly we are

The accent is heart-warming

Nothing quite gets rid of the hangover like a stroll through Jesmond Dene. A walk down the tracks and along the rivers and you’ll quickly forget you’re in the middle of a bustling city. If you go past 5pm you’ll no doubt see a few groups of 14-year-olds swigging bottles of Frosties on the benches, but lets be honest, we’ve all been there. 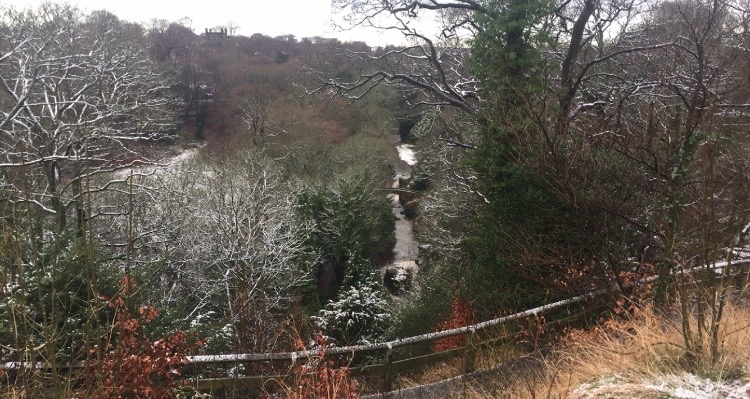 We’ve got 31 Greggs stores here, some of them are literally across the road from each other.

You don’t need a ticket for a night out

Anyone that lives in a city where the majority of clubs require you to buy a ticket BEFORE entry knows how much of a pain it is. Nothing is more refreshing than getting home for the holidays knowing you don’t need to faff around online paying £4 to print off tickets for a night that could be as disappointing as Tuhiki at Tiger Tiger on a Friday. 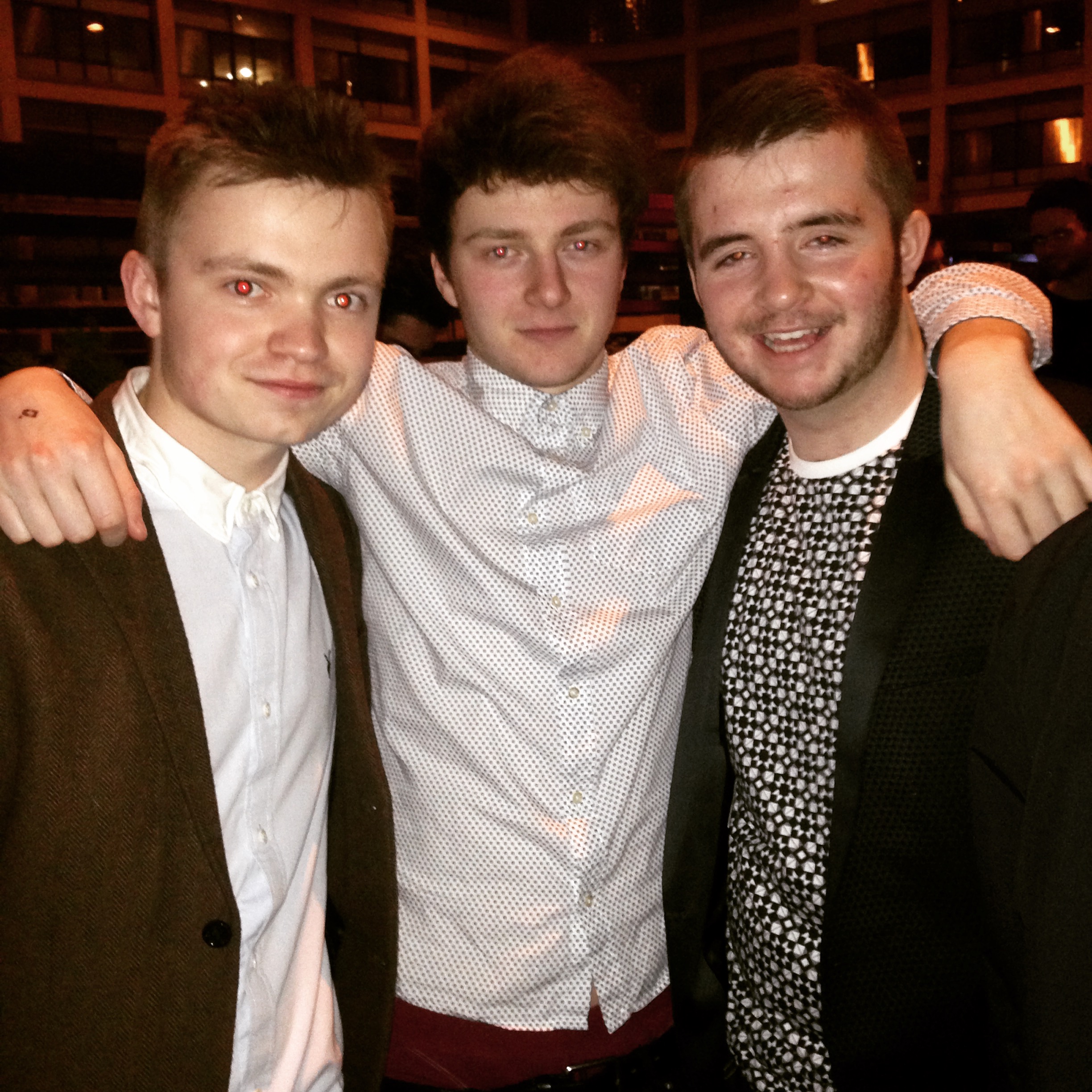 We don’t need your tickets

Well they’re certainly funny to watch. Unless you’re a fan.

You’ve just left Digi after a biggie and you’re dying for a greasy kebab, no salad chips and garlic. You stumble away from the club and stare at the row of takeaways before you, realising there is only one choice. Magic Flame is the king of city centre takeaways. Where else is there a punchbag for lads to prove your alpha-male status after a night out? Okay, so the seats are bolted into the floor so you have to awkwardly clamber over everyone trying not to spill your prize kebab, but if you manage that you know you’re in for a treat. A greasy, mortal treat you hope you won’t be throwing up the next morning. 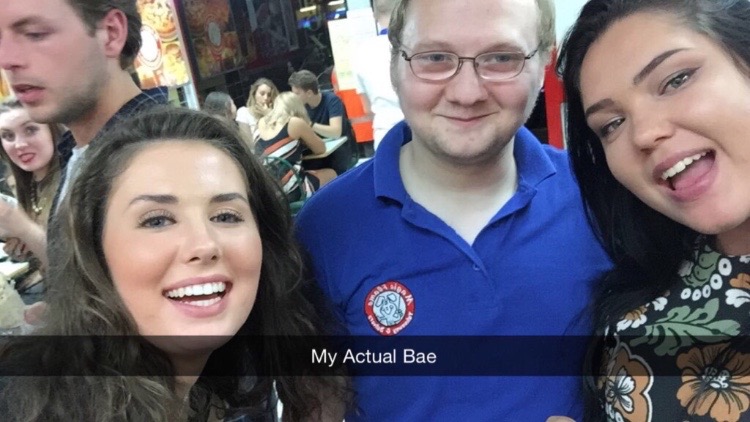 But we probably will anyway. Stick to the good old fashioned Geordie trebles to start off your night. Digi Mondays isn’t everyone’s cup of tea, but £1 drinks make it slightly more bearable. 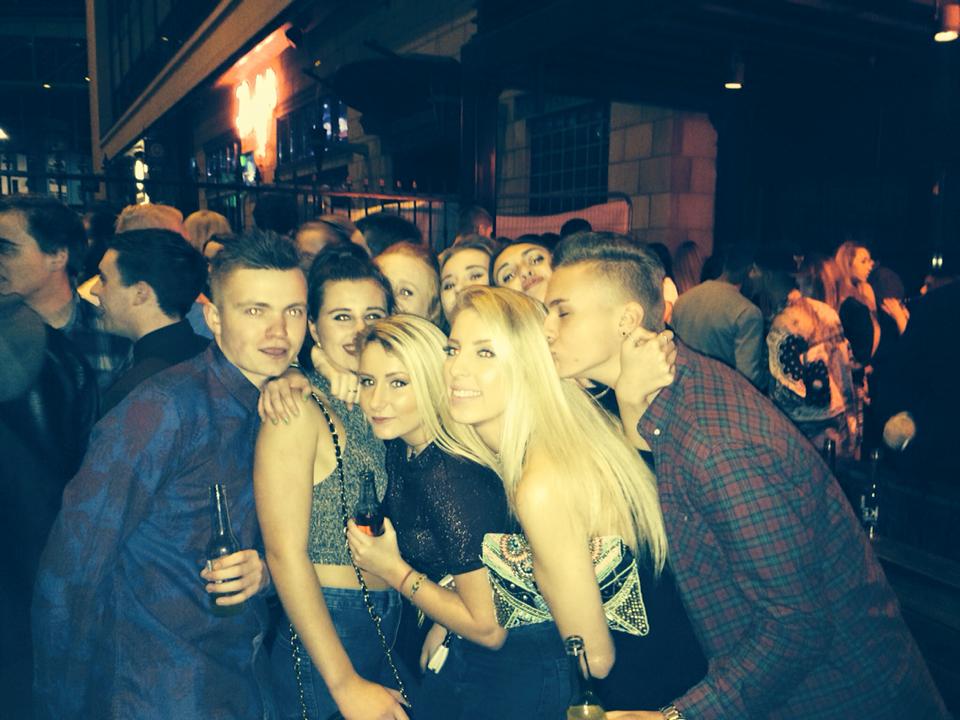 Nothing is more than a walk away

Newcastle isn’t a small city, but its also not the type of place you need to get taxis everywhere. If one club is shit, you know there’s countless other options within walking distance. No need to rush through pre-drinks, you can sip your treble to your hearts content knowing you can still make the club before they increase the entry price.

It’s hard to pick just one bar in Newcastle, we’ve got so many to chose from. But the Tyne Bar is less expensive than the Free Trade up the hill and in just as good of a location, a great place for a casual few drinks, seeing some live music and to sink half-a-dozen bottles from their “top shelf swag” collection before a night out. The outdoor smoking area is always buzzing so good luck getting there early enough to get a seat next to the heaters, and if not, wrap up warm. But with the Quayside taking less than a minute to walk to, the Tyne is the perfect place to sit and appreciate all the city has to offer. 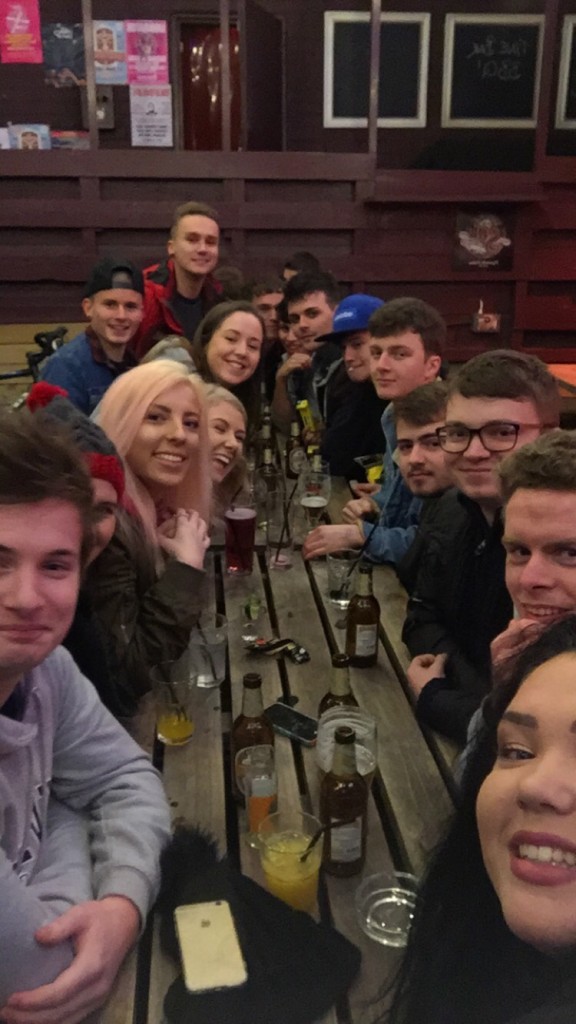 Located just a two minute walk from the city centre, the Quayside is home to Newcastle’s seven bridges, the BALTIC Centre for Contemporary Art and the sluggish looking music venue the Sage. The Sunday food markets offer a nice change from the standard cuisine of a Greggs sausage roll, and this is of course where part of the Great North Run takes place. Even though one drink in the likes of Pitcher & Piano will probably cripple your bank balance, the beauty of the bridges and architecture is not to be missed. 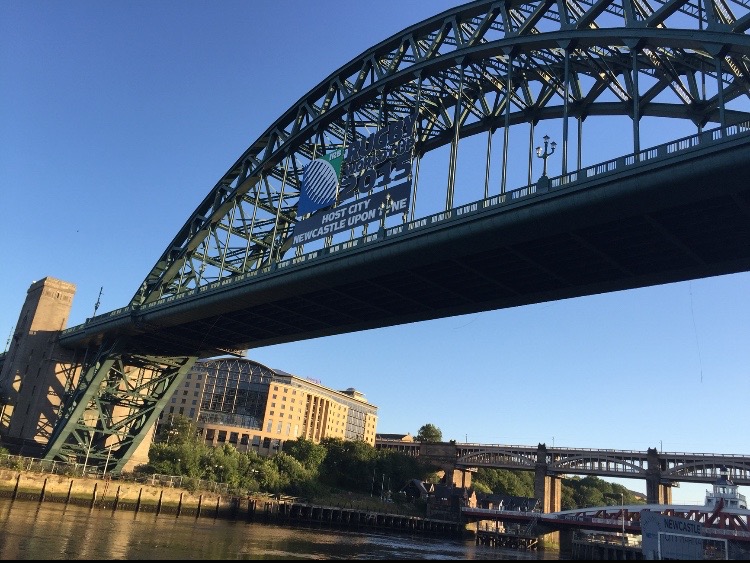 The Tab are running a competition for a best hometown. Think yours is better than this? Email editor@thetab.com and tell us why.