He used it to feed the homeless

Manchester based rappers Bipolar Sunshine and Jazz Purple have hit the headlines recently for using their Nandos black cards to feed the homeless across the UK.

We met Bipolar Sunshine in quirky Northern Quarter bar Kosmonaut for a chat about chicken.

The first thing we want to know is how you managed to get your hands on the elusive Nando’s black card? And how do we get one?

Jazz and I performed on a weird little Nando’s stage at Lovebox in London last year. After that they contacted us and asked if we wanted some free chicken, so obviously we said yeah. They sent us our cards in the post which gave us a year of unlimited free chicken. Sadly our cards ran out in May.

How often do you reckon you used it then?

Haha, literally everyday. Sometimes we’d even go more than once in a day. When you get unlimited free chicken you’d be stupid not to.

What first made you think to use your black cards to feed the homeless?

One day Jazz and I were at home and we were just surrounded by chickens. We decided it was ridiculous how much food we were wasting, because we were always over-ordering as it was free.

From that day we decided that everytime we got food for ourselves, we’d order extra, cut it up and distribute it to homeless people outside near the restaurant. It’s sad but you know there’s always gonna be homeless people nearby, especially in places like Manchester. 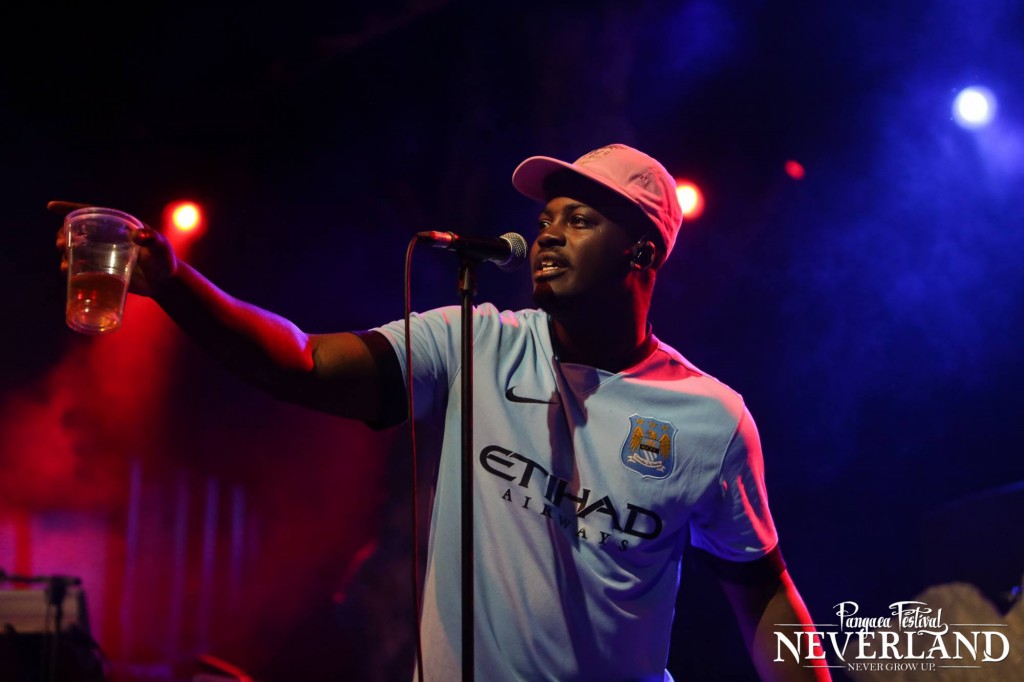 Is it just in Manchester that you’ve been helping the homeless?

What kind of reactions did you get when you started giving out free Nandos?

At first a lot of people are a mixture of stunned and suspicious. People don’t treat homeless people with respect, so often they’re a bit wary when you approach them. I don’t like that people put homeless people in a bracket, they’re just normal people like us that are more unfortunate.

At the end of the day most people have excess food in the crib. Or even clothes. It might not seem like much to you but it would be a massive deal to them. Everyone should just do little bits to help out.

Moving away from chicken, you performed at Pangaea in September didn’t you?

Yeah man it was jokes. It was good vibes.

How would you describe Manchester students as a crowd?

Lively man, it was jokes. I was on before Wiley which was sick. 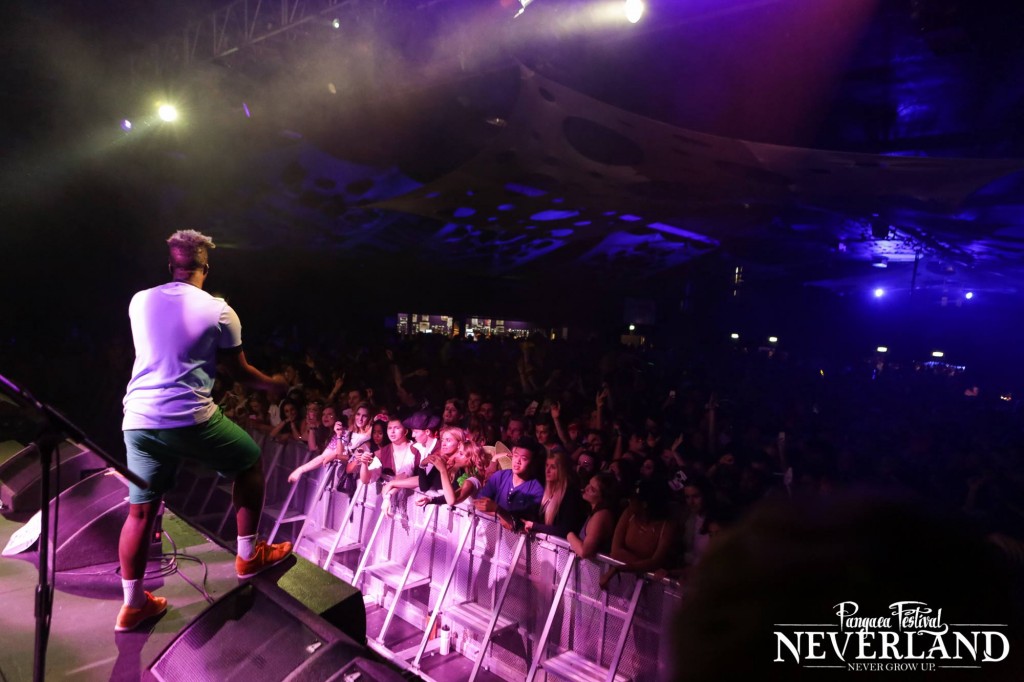 Do you reckon you’d play at Pangaea again?

Yeah man, we’d be up for playing as GREY collective next time though, the group I’m part of. [Grey Collective consists of Bipolar Sunshine, Jazz Purple, Gaika and August&Us alonside other artists]

Did you go to uni in Manchester yourself?

Nah I went to Liverpool, I was only there for a year though. It wasn’t for me. Most of GREY went to MMU though so they’ve had the Manchester student experience.

Where do you think is the best night out in Manchester? And what makes Manchester better than any other city?

Manchester’s a vibe. I know the guy that runs Tektu at Joshua Brookes and that’s always good. I also well like Hidden. I used to go there when it was an illegal place, I prefer those type of nights cause you can just do what you want. Warehouse Project is obviously always sick too.

Manchester is the best cause there’s so much new shit that’s happening that’s dope. I grew up in Manchester and there’s always new music evolving. Manchester sets trends instead of following them. The venues are sick aswell. Places like Albert Hall and Soup Kitchen where I did my first gig are sick.

Everyone loves Warehouse Project. Would you wanna perform there at some point?

I actually already have, I supported A$AP there last year. But yeah I definitely wanna go back and perform on my own one day. I think Warehouse Project sums up Manchester perfectly, if you live here and don’t go then what are you even doing here?

Have you ever read the Tab? And the Manchester one in particular? 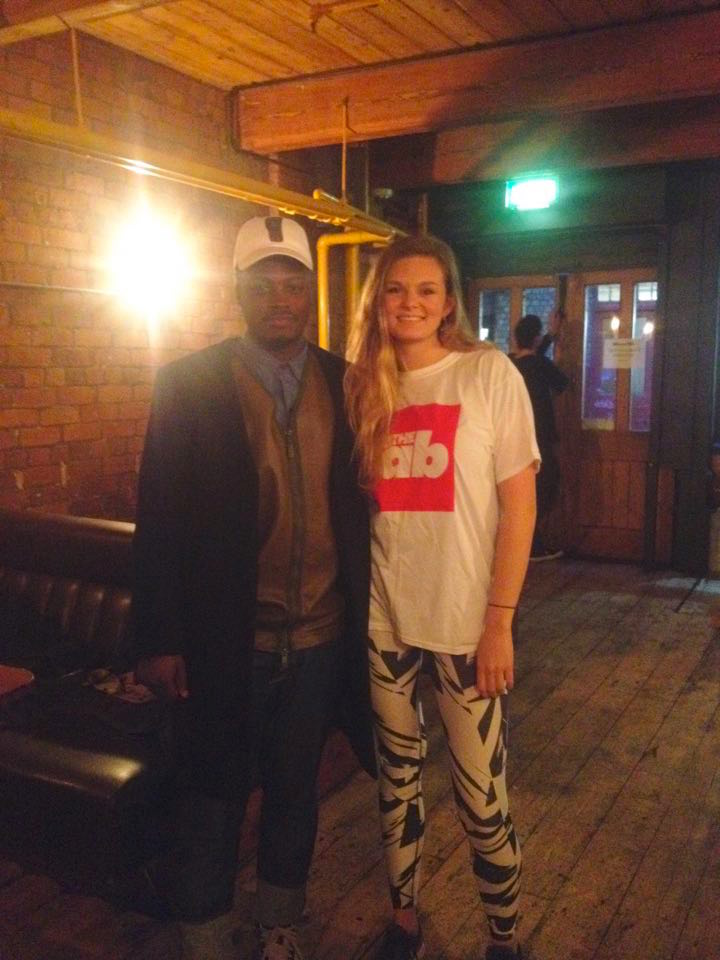 Yeah man I’ve checked out the Manchester one before, it’s sick. I like how you run it, that it’s all done by students. I’m a big fan.

We’re blushing. One last question before we go, what sauce did you get everyday at Nando’s? I’m scared to tell you I get Lemon and Herb. 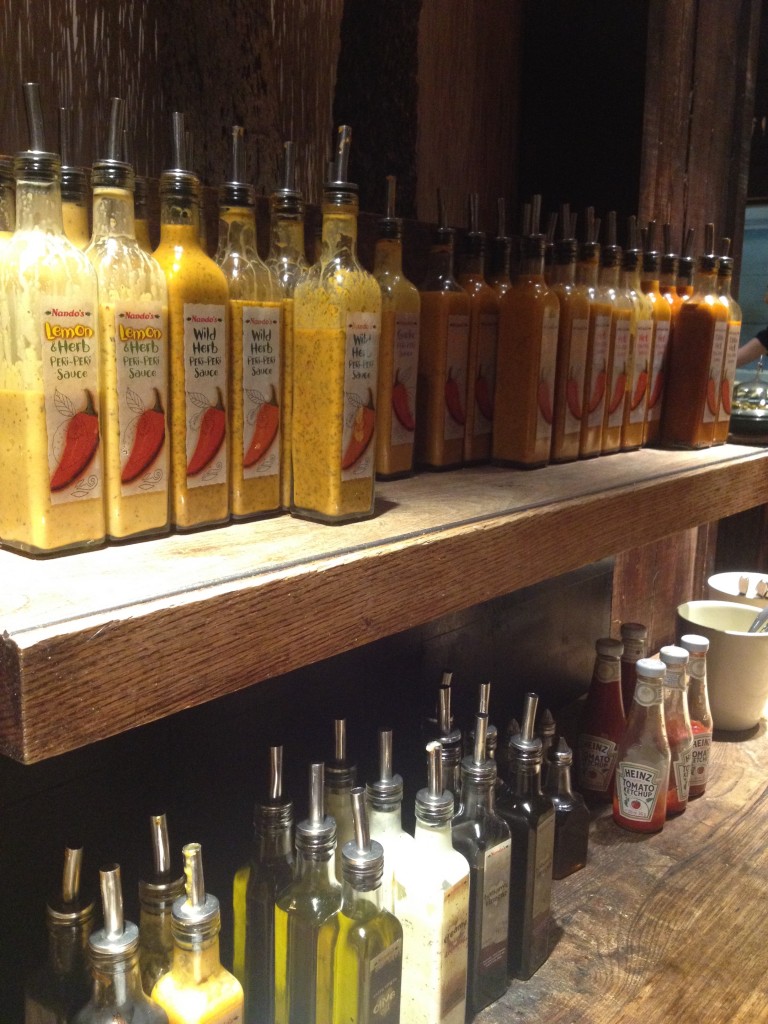