Uni WiFi is down after cyber attack

It’s been caused by ‘unknown sources’

The uni WiFi is currently down and experiencing problems due to a cyber attack.

The network has experienced a Denial of Service attack, which are often carried out by criminal perpetrators.

An announcement in the library declared that it has been caused by “unknown sources”.

The Denial of Service attack has resulted in the network becoming unavailable, and as Janet operates at other unis, Manchester isn’t the only place to be experiencing problems. 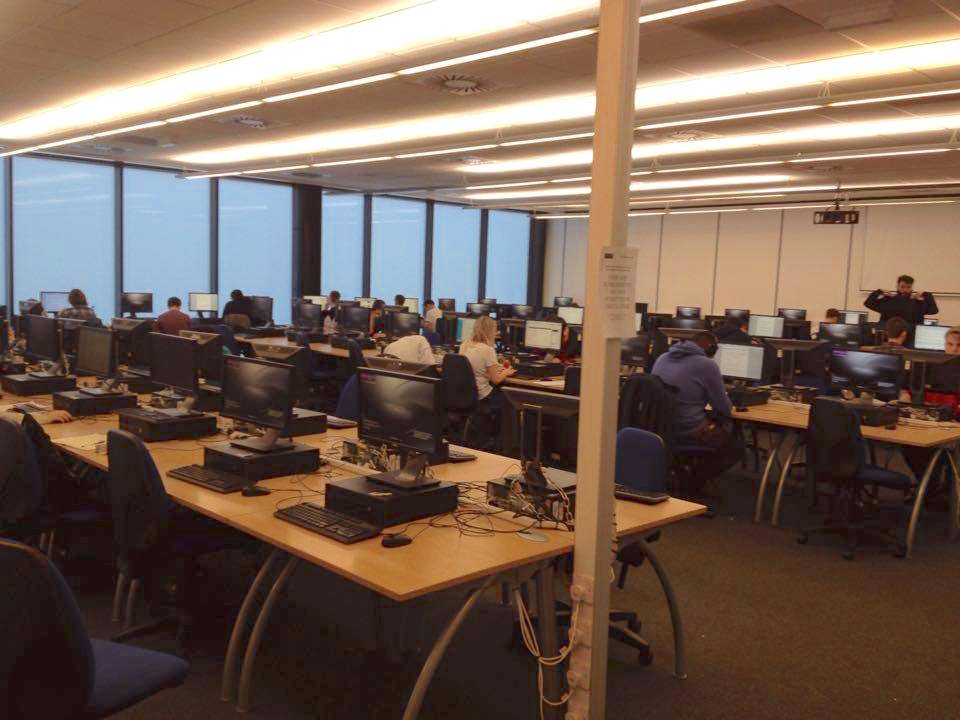 IT services said: “The Janet network is experiencing issues again this morning affecting a number of educational institutions including us. We’ll keep you updated.

“Engineers from Jisc are implementing blocks to prevent connections from the source of the attack, while taking great care to ensure that legitimate network traffic is still accessible.

“We are being provided with more information by senior management at Jisc, and will issue updates when relevant here on StaffNet news and our social media channels, particularly Twitter.”

The network is run by the public body Joint Information Systems Committee, Jisc. Jisc Tweeted this morning saying: “We suspect that those behind today’s DDOS attack are adjusting their point of attack based on our twitter updates.”

Third year Tom told The Tab: “We heard an announcement in Ali G just now saying the WiFi was down and everyone’s got really pissed off. I guess if it was an attack there’s not much they can do but I’ve got deadlines creeping up so it’s pretty inconvenient that I can’t get online.”