He was stolen from their nativity

Malcolm the goat who brought joy to many of the Cancer Research team and the public, was stolen from the shop on Tuesday.

The three inch tall friend, who has his own Instagram account,  was taken whilst was featuring within the shop’s nativity scene.

Desperate for Malcolm’s return, shop workers and locals have started a Twitter campaign hoping to spread the word – #bringbackmalcolm. 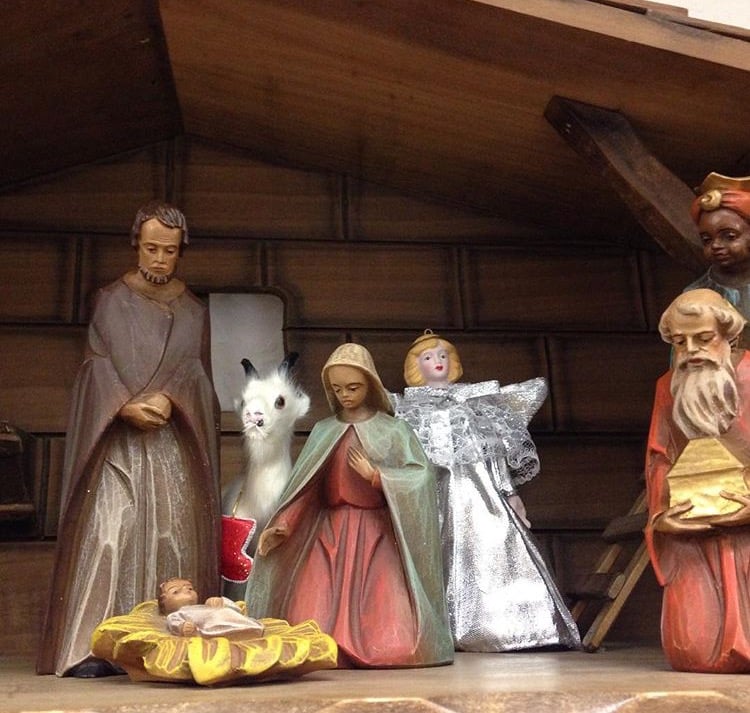 There will be missing posters hung around Withington, in the hope that their tiny mascot will be returned to his rightful home within the Cancer Research Shop.

Shop manager Gaynor Cowle told The Tab: “We’re just really upset and want him back. He was more than just an inanimate object, the locals and the staff loved him!

“In a couple of weeks the staff here will be setting up a stall at a Vintage fair selling Christmas cards featuring of Malcolm to raise money for Cancer research. 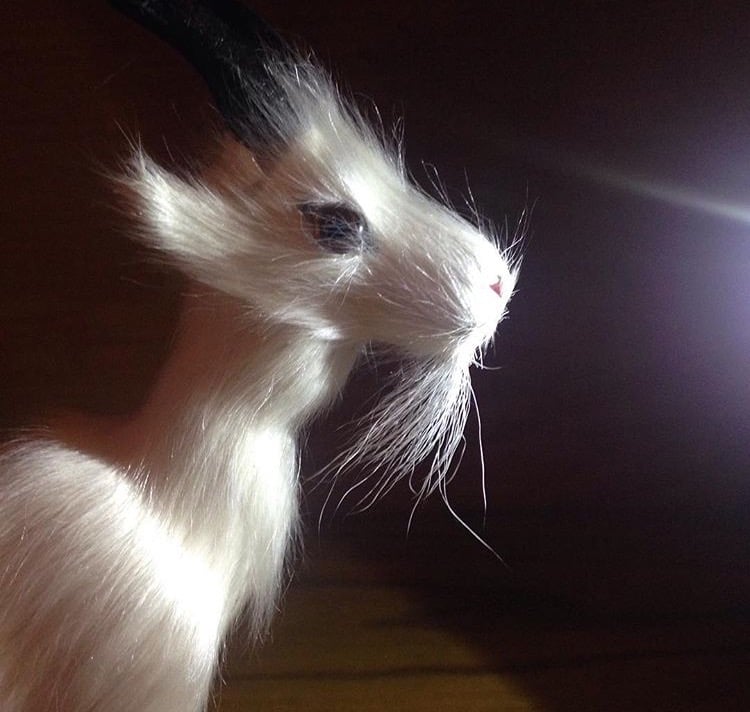 The camera loves him 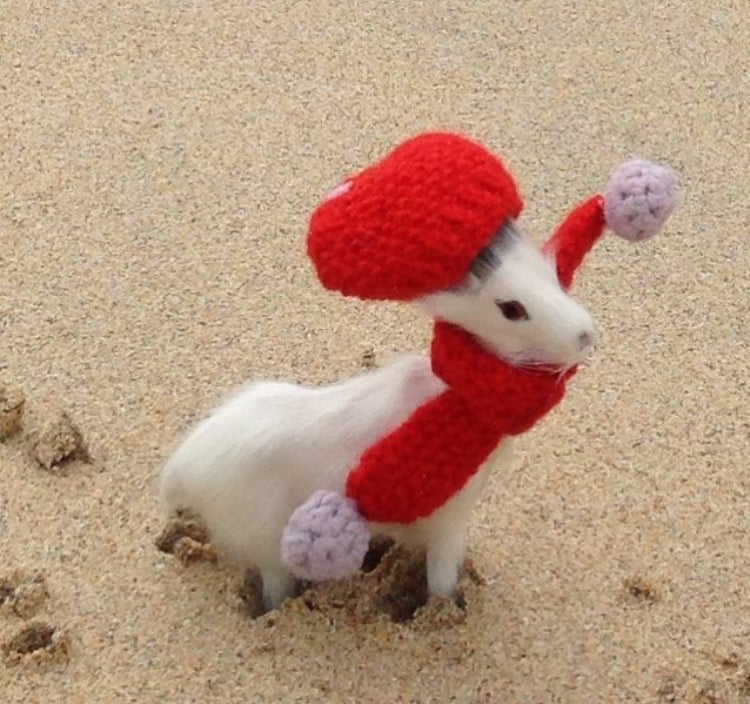