They thought it was a gas leak so called 999

They were forced to call 999 after they started coughing and vomiting from the smoke, which they assumed was a gas leak.

The Mauldeth road residents abandoned pres early to find out the fumes were caused by cooking “the worlds spiciest chillis.” 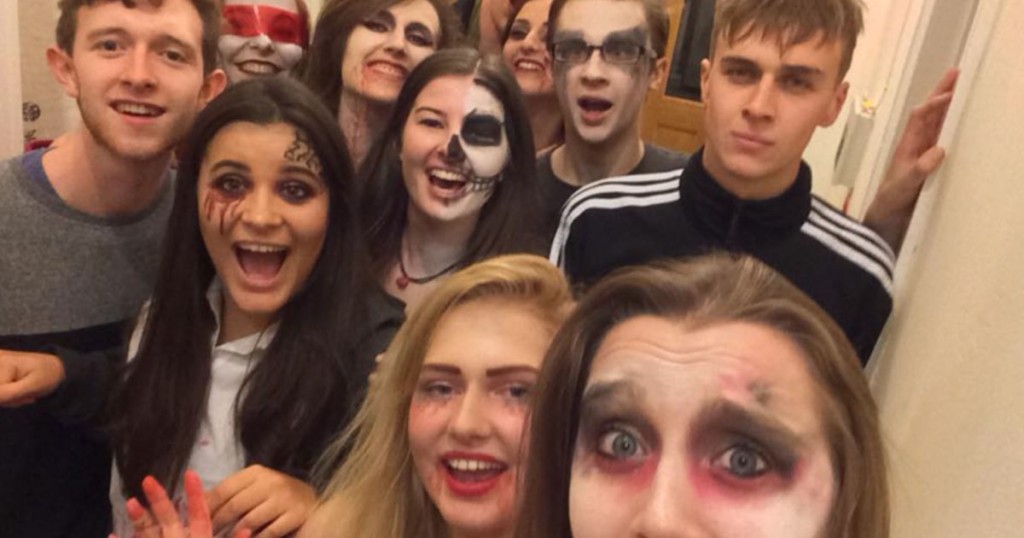 The house were having pres when it happened

In true Manc fashion, the guilty house were seen handing out beers as an apology for the disruption of pres.

Second year Terri was the girl responsible for calling the fire brigade. “It was ridiculous, all four houses were outside coughing, I thought there must have been a gas leak or something”.

“One of my housemates was even throwing up.” 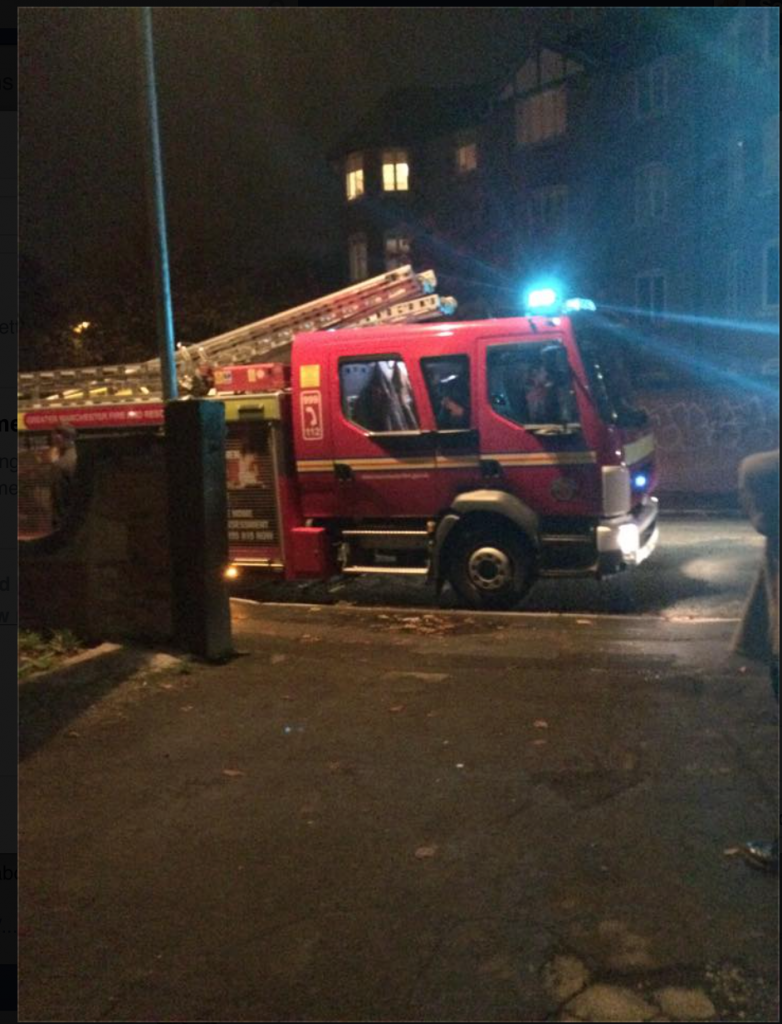 They called 999 thinking there was a gas leak

James, another resident of the Mauldeth massive said: “It was nothing like I’d ever felt before, it was like eating pins and needles.”

They managed to see the funny side of it though, second year Liv said: “For once I was throwing up and it wasn’t because of alcohol. ”

Second year Theresa said: “Luckily the fire brigade took it well. But they did tell us it was the most stupid thing they’d been sent out for in 20 years.”

Needless to say none of the students had the balls to taste the chilli after the fumigation scenario. 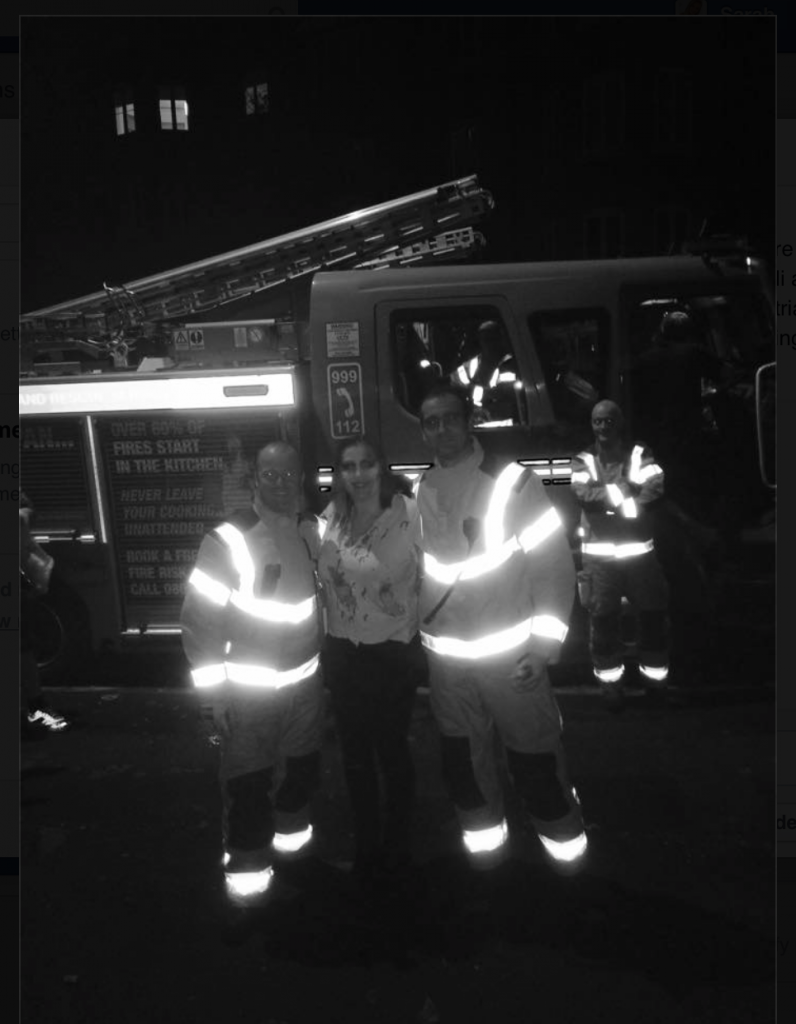