20-year-old dies after falling from top of student flats

It happened in Salford student village

At around 6am this morning, Police were called to Salford Crescent Campus by ambulance teams after a woman fell from the top of the John Lester and Eddie Colman Courts flats.

The fall happened at just before 5.55am, and ambulances pronounced the woman dead as soon as they got to the scene. 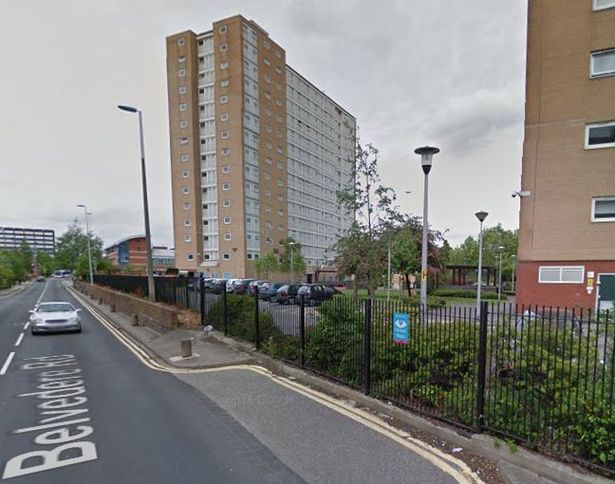 The flats are located on Belvedere Road, and are University of Salford blocks, although it is unknown yet whether the woman was a student.

The death is not being treated as suspicious, and coroners reports are currently being prepared.