Can you describe Manchester style in one word?

Vibesy, grungey, hipster, trendy- there’s heaves of words you could use to sum up the quintessentially manc style. No outfit is too outrageous in Fallowfield, so we asked some well-dressed people to use one word to sum up their uni’s style. 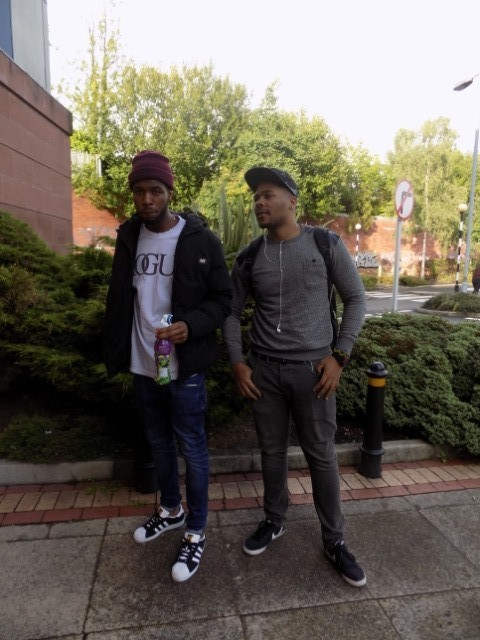 Raphael and Collins, 3rd year computing students, described Manchester style as ‘different, everybody has their own personal style’. 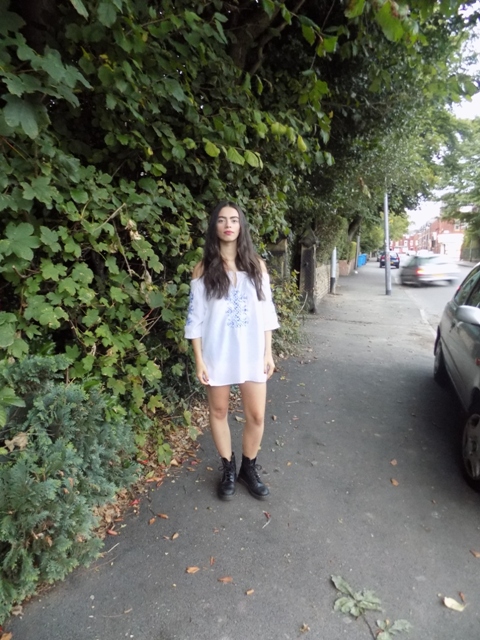 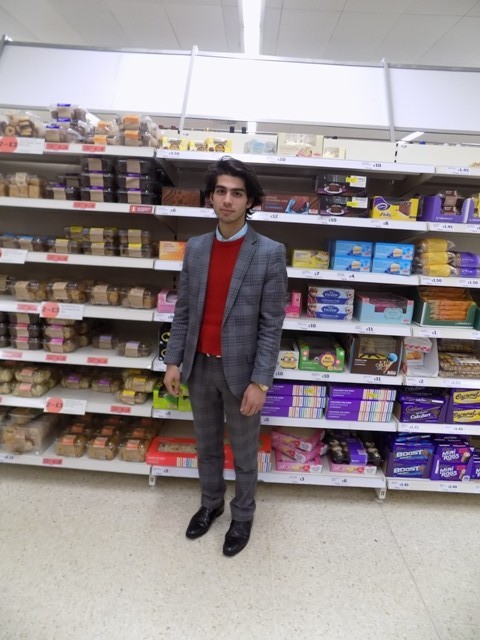 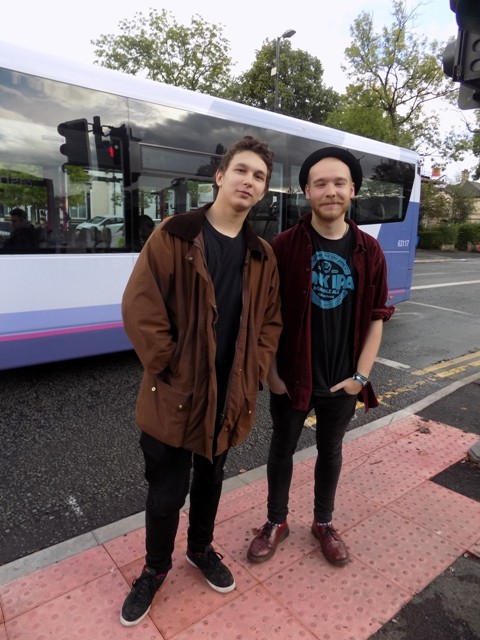 Steve also said ‘edgy garms’ whilst Benjamin claimed there was ‘alot of pyjamas’ out and about. 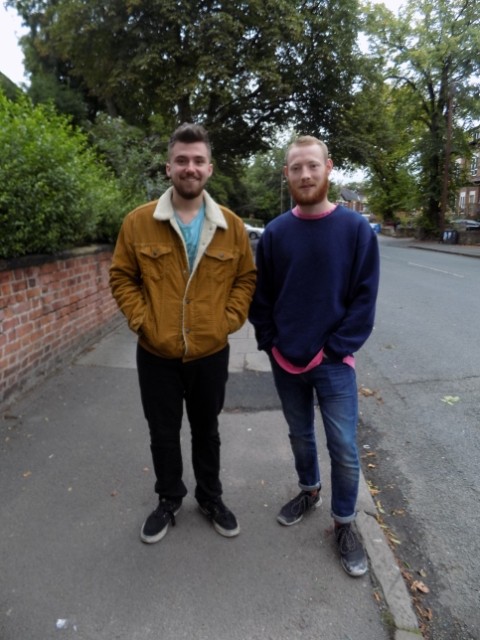 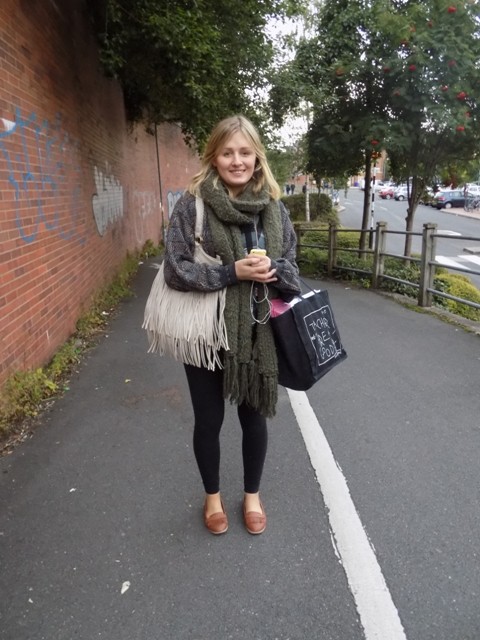