Oxford Road bridge has been demolished

One of the best-loved landmarks of the busiest bus route in Europe is no more.

Oxford Road bridge, a major eye sore on any trip on the bus, and the northern border of Manchester’s main campus, has been demolished.

It’s part of a billion pound redevelopment plan the University are putting into place which could see many other beloved buildings knocked down or altered in the name of progress. 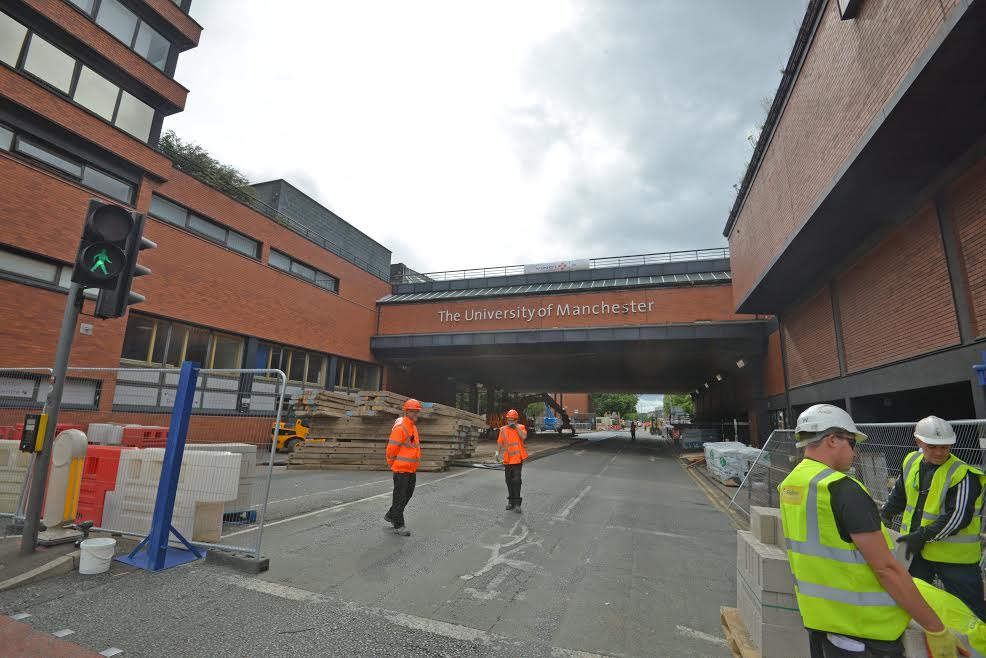 The bridge in all its glory. Courtesy of Manchester Evening News

A university spokesman said: “We would ask people to bear with us while we carry out this essential work as part of our billion pound campus master plan redevelopment, which will ultimately transform this stretch of Oxford Road.”

This said, the demise of the bridge has opened up the view down Oxford Road, meaning better views of impressive Palace theatre and opening the floodgates to Man Met.

Paddy, a final year pharmacologist agrees this is a good thing: “I’ll miss how it used to block my view of the city I’m in.

“I’m really going to miss how it made me feel like I could have been anywhere in the world.” 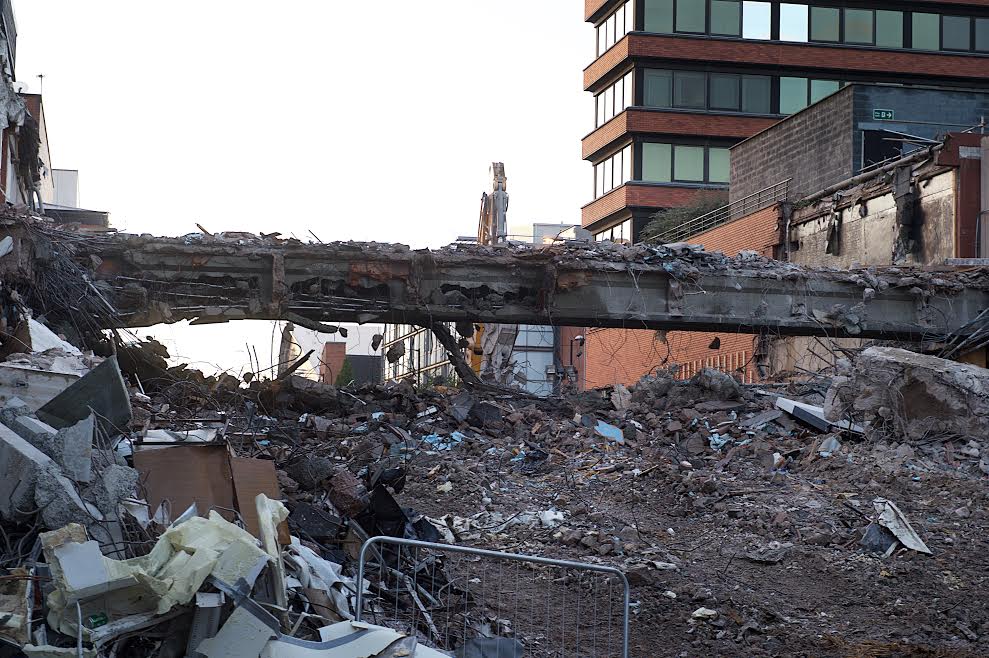 What remains on Oxford road. Courtesy of Manchester Evening News

It would seem the fall of the bridge has affected people emotionally to different extents. Geologist second year Jenny told The Tab: “The bridge was the main reason I chose to go to university in Manchester.

“It was a beacon of hope, a symbol of freedom to all students and will forever hold a place in my heart.” 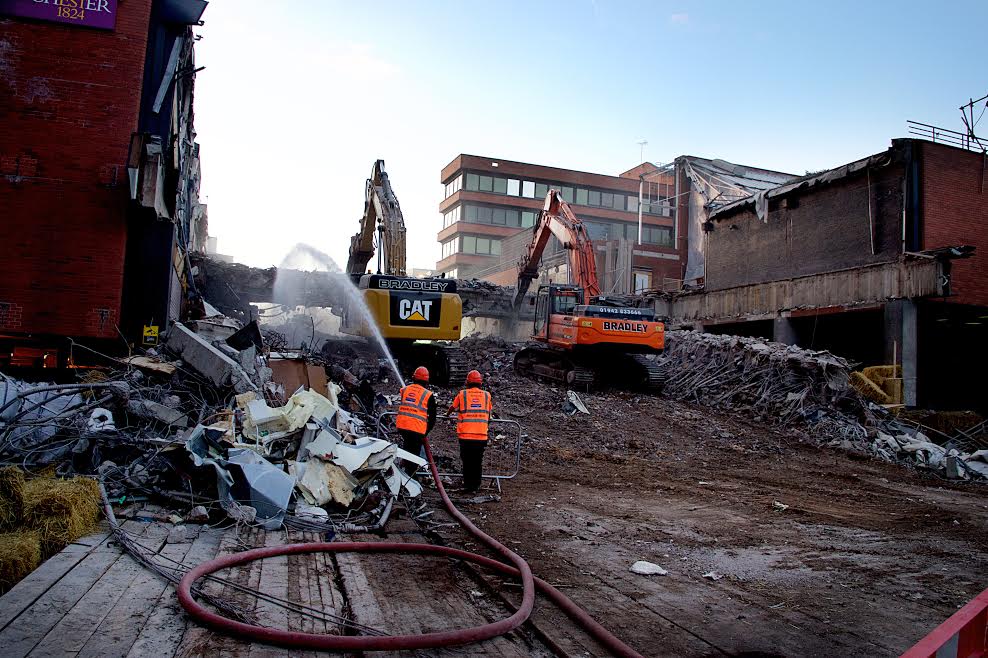 Charlie, a final year pharmacologist didn’t seem to share Jenny’s sentiment saying: “I’m going to miss its lack of any significant importance in my life.”

Regardless of people attitudes towards the bridge it is the end of an era. As the pile of rubble is slowly cleared away, Oxford road will be forever changed.