Nightime minibus will drop us from uni to our front doors

From September, a new minibus service will take us from uni to our front doors at night.

The service will run from 9pm to 3am seven days a week from outside Ali G, so any student studying late or out for some bevs will be able to get home cheaply and safely. 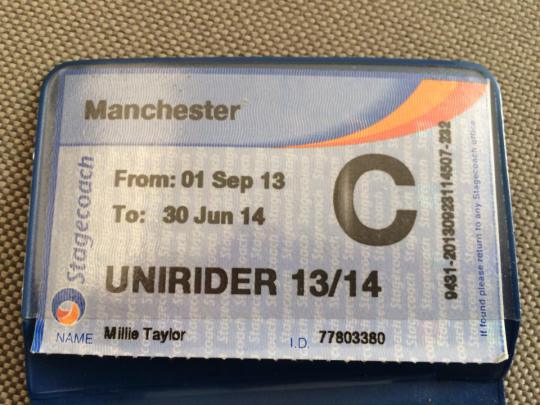 Say goodbye to your bus pass at night

Speaking to The Tab, women’s officer Jess Lishak explained her plans for next year. She said: “The idea is the bus will drop people to their door or where they want to go, such as Owens Park or a train station if they live outside of Manchester.

“[The bus] will go up to Didsbury and the same radius in the other directions, so will cover the beginning of Salford, Levenshulme and Hulme as well.” 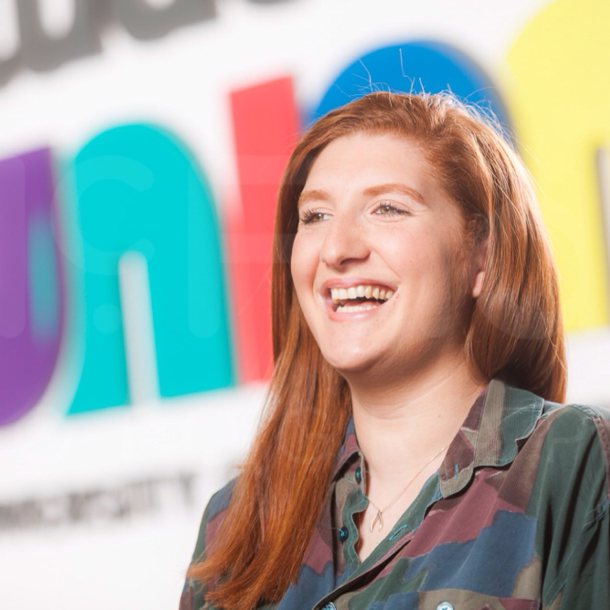 The ridiculously cheap system works on a concentric circle system, costing late night studiers around £2 to Rusholme, £3 to Fallowfield and £4 to Withington, which works out as much cheaper than an Uber.

In line with her plans to combat the spate of sexual violence in Manchester, Jess said: “The best thing about [the service] is the money raised from people using the bus will be going into a pot of money that will specifically be used to fund a student support worker at Manchester Rape Crisis, directly supporting students who have experienced sexual violence and providing training for University and Union staff.”

To ensure that the service remains solely for student use, the only condition for using the bus will be to have a student card.

Going into more detail, Jess explained how having your student card might also help if you’ve got no pennies to hand: “We will work something out for students who don’t have any cash on them such as the way the safe taxi scheme works with leaving a student card.”

The new minibus service is just one of Jess’ many plans to combat the sexual violence and issues faced by female students. 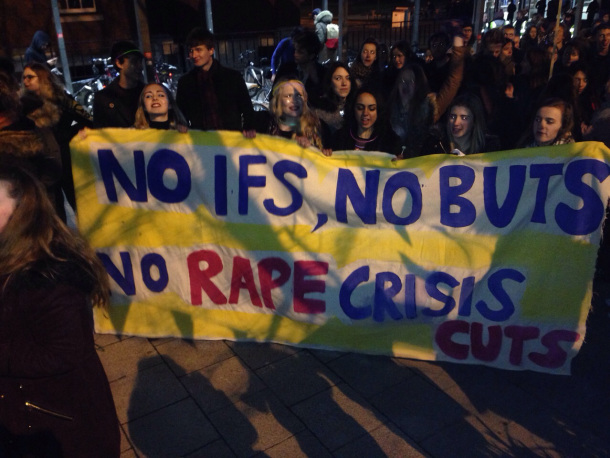 She plans to continue to run Reclaim the Night

She told us: “I’m doing a lot of work around providing better support for students who’ve experienced sexual and domestic violence, from a student survivors network, to funding a new student support worker at Manchester Rape Crisis.

“As well as providing support to survivors and promoting ways for students to feel safer particularly at night, such as the new minibus service, the safe taxi scheme and giving out free attack alarms in our Advice Service, I think it’s important to remember that the vast majority of sexual offences will never be reported and don’t take place on the streets with strangers.

“We have to keep demanding proper education about consent and healthy relationships both in schools from an early age but also in re-educating ourselves, friends and family.”