A&E unit next to uni closed after deadly MERS scare

Apparently the disease comes from camels

The Royal Infirmary A&E unit off Oxford Road has shut temporarily after fears of an outbreak of Middle East Respiratory Syndrome (MERS).

The disease has been known to be fatal, with four people diagnosed in the UK in 2013, that lead to three deaths. 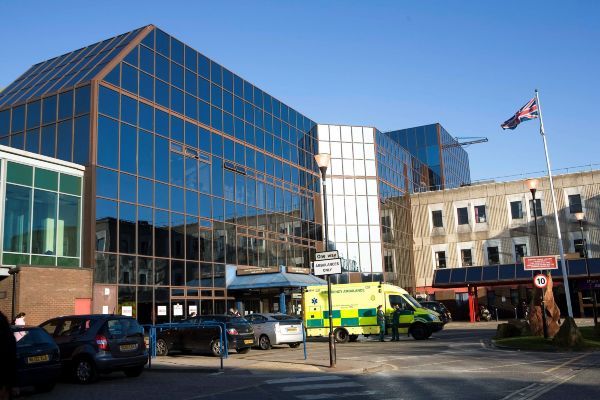 The suspected patients were kept in isolation according to a hospital spokesman, who said: “Both patients have been isolated for ongoing clinical treatment and management of their condition.”

However, today it was confirmed that they had tested negative for the disease, and the A&E has been reopened after the whole building was disinfected.

The patients had just returned from the Middle East, so the hospital didn’t want to take any chances, as there is no known cure or vaccination for the disease. 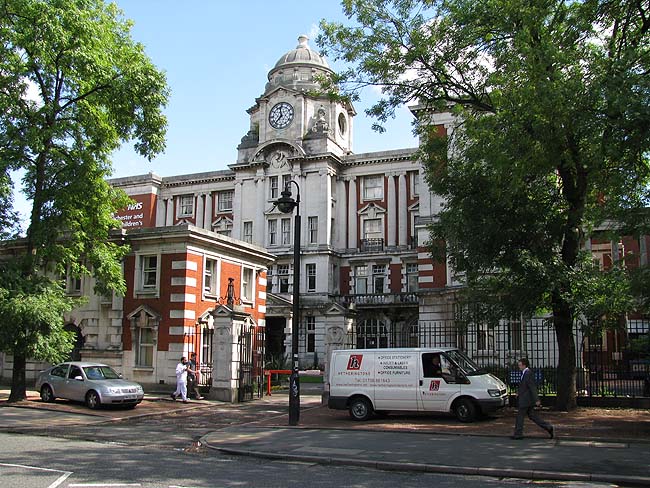 MERS symptoms include fever and repeated coughing, symptoms that are fairly general and easily associated with many health problems.

It has however been known to lead to fatal pneumonia and kidney failure, so the outbreak is not to be taken lightly.

However, experts say it is difficult to spread, and mainly affects older people with medical conditions that may weaken the immune system.