Is Robert Hart’s killer in one of your Parklife selfies?

Police are still hunting for his killer

Robert Hart, 26, was brutally attacked at the festival last year while waiting for Snoop Dogg to come on.

Now police, who still haven’t caught the thug responsible, are urging festival-goers to scour their snaps and are offering a £23,000 reward for info. 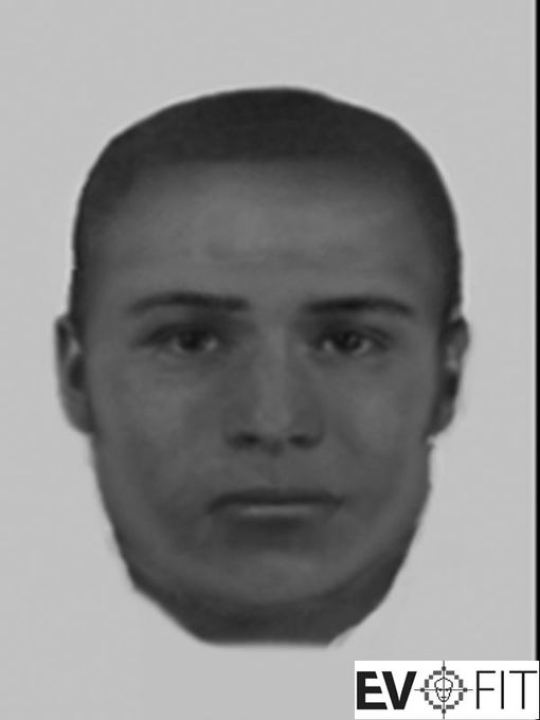 Hart was there with his girlfriend, Gemma Parry, who was hit by a stranger with an inflatable doll. This led to a scuffle where Hart was knocked unconscious.

Hart died days later in hospital and the police investigation has been ongoing since then.

Detective Superintendent Phil Reade explained that the investigation “has been one of the most challenging I have been involved with.”

A year on, the police have analysed hours of footage sent in by Parklife goers, and have cleared over 200 names from the investigation. The police believe there is a strong possibility that Hart’s attacker could be in the background of selfies or photos taken on the day. Hart, an online bank, died in hospital the Wednesday after Parklife

Girlfriend Gemma, in a plea to The Sun, said that “If anyone can come forward and give a name, or even just look back over their pictures and see if they could help, that could make the crucial difference.”

The tragedy followed the couple’s engagement only hours before.

GMP have set up the email address helpbobby@gmp.police.uk in order for people at the festival to send in photos which may help the investigation.