Tower fresher gets egged in his sleep by unknown mob

It took two hours to clean up

An innocent Tower fresher was fast asleep in his room when a group of intoxicated intruders burst through his door armed with eggs.

Jack Webster, 19,  told The Tab: “I’d been asleep for four hours when I got woken up by the noise.” 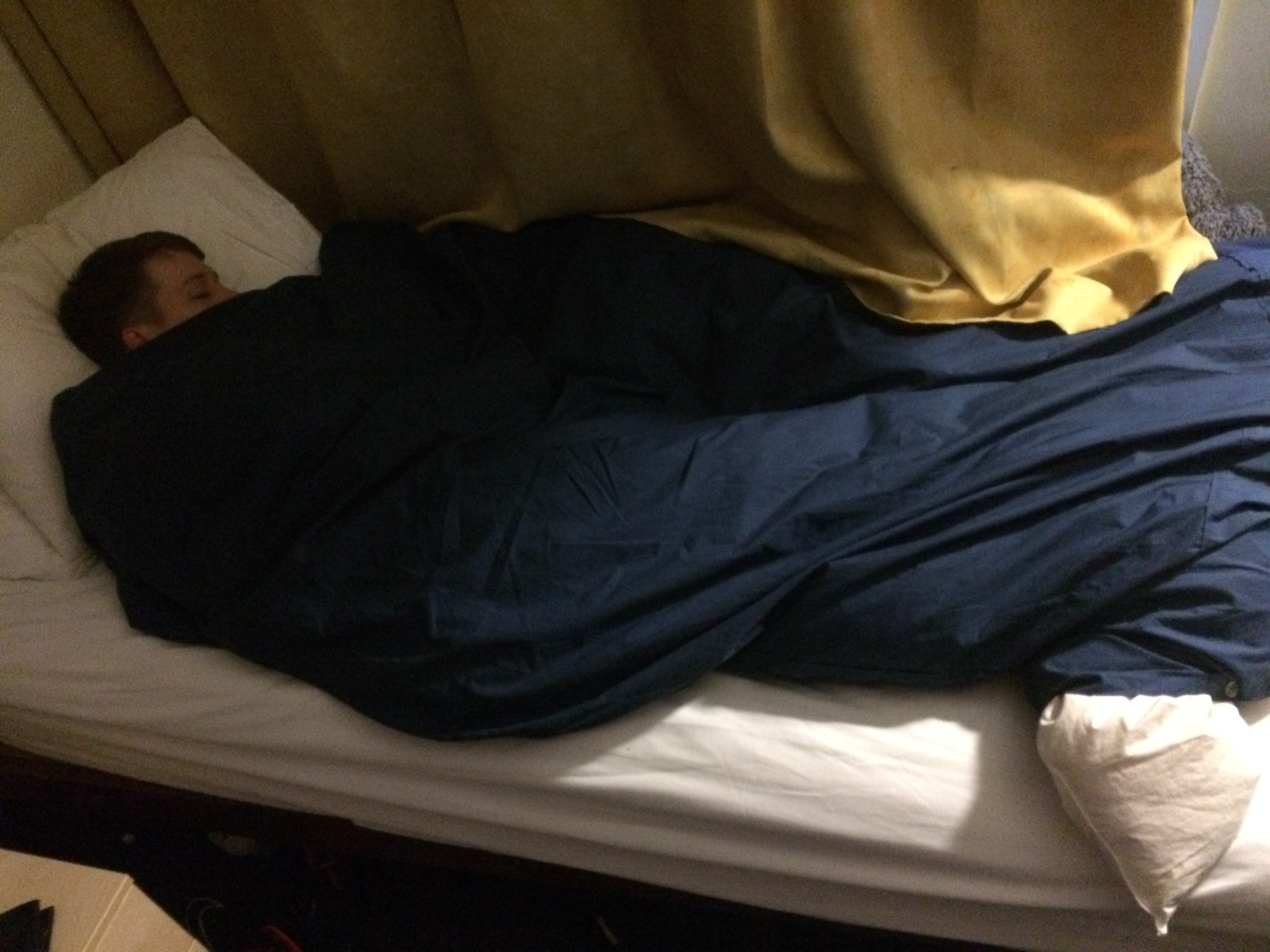 “At first, I thought they were breaking in to steal stuff.

“It was only when I woke up properly, I realised my whole room was covered in egg.

“One even landed on my MacBook”

Jack told us how he prides himself on keeping his room clean and tidy and how this had been a deeply distressing experience for him. 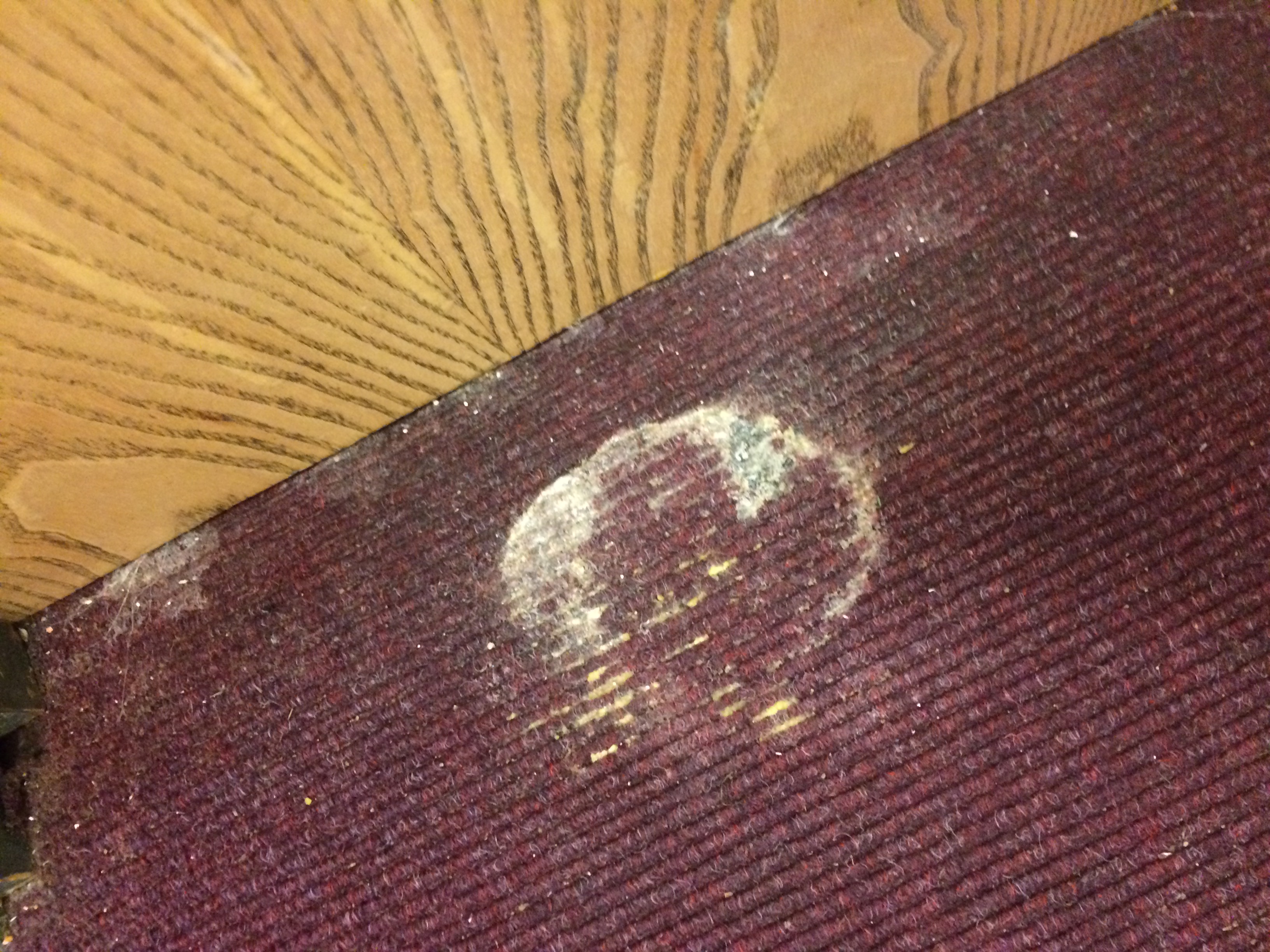 They left one on his doorstep too…

This follows a number of similar goings-on in the tower over the past weeks.

Jack, originally from Singapore, told us: “Back where I’m from, you get fined $100 just for dropping litter on the street.

“The mess took me two hours to clean up and I didn’t get to sleep for the rest of the night.

“I was so covered in it I threw all my bed linen away and had to sit in the shower for a while.” 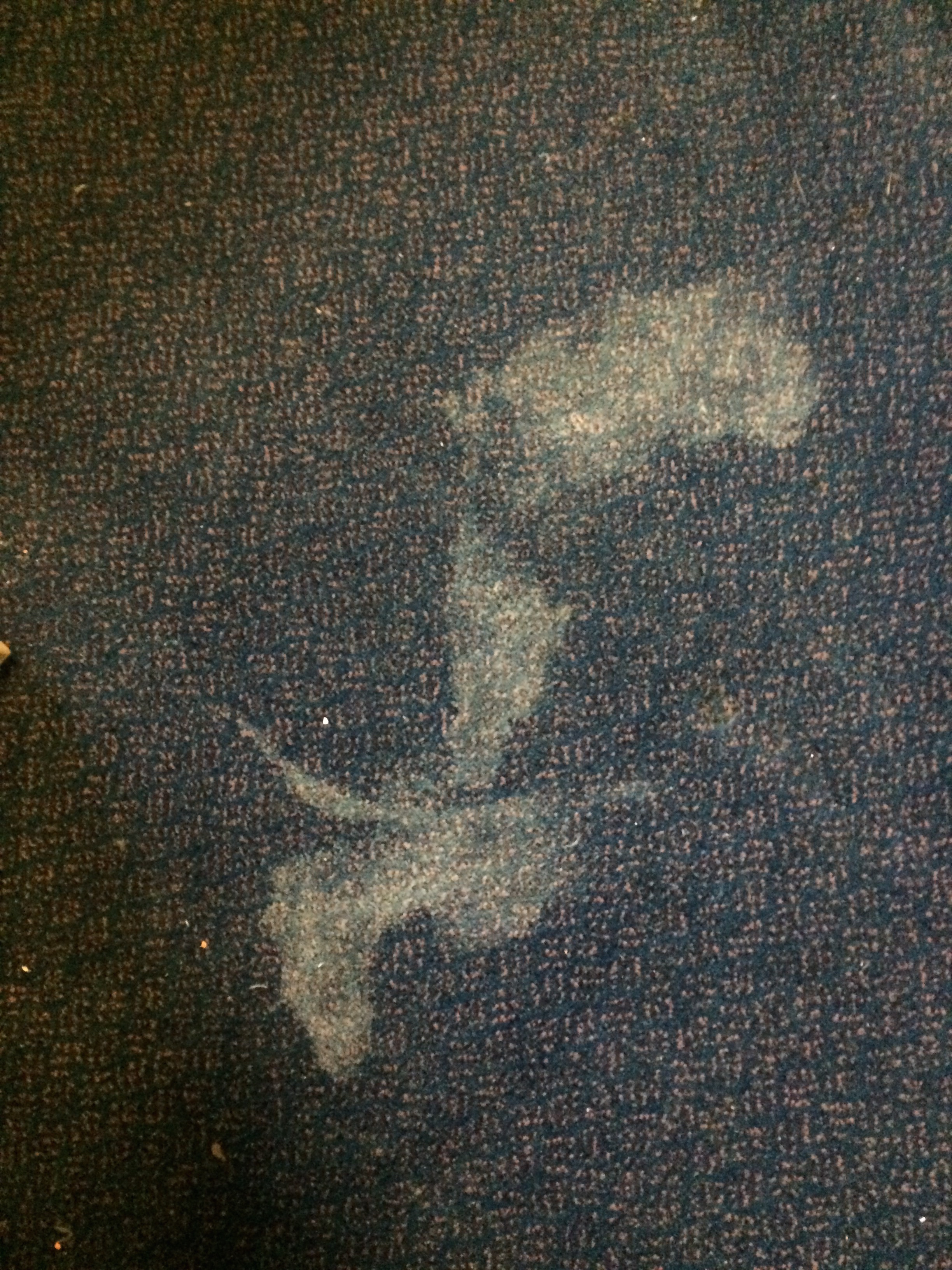 It’s unclear who thought up this plot but Jack is keen to avoid having another encounter again.

“I’m hoping they got the wrong room and that they ran away when they didn’t recognise me.”

If you have had a similar visit in the middle of the night, The Tab would love to know.