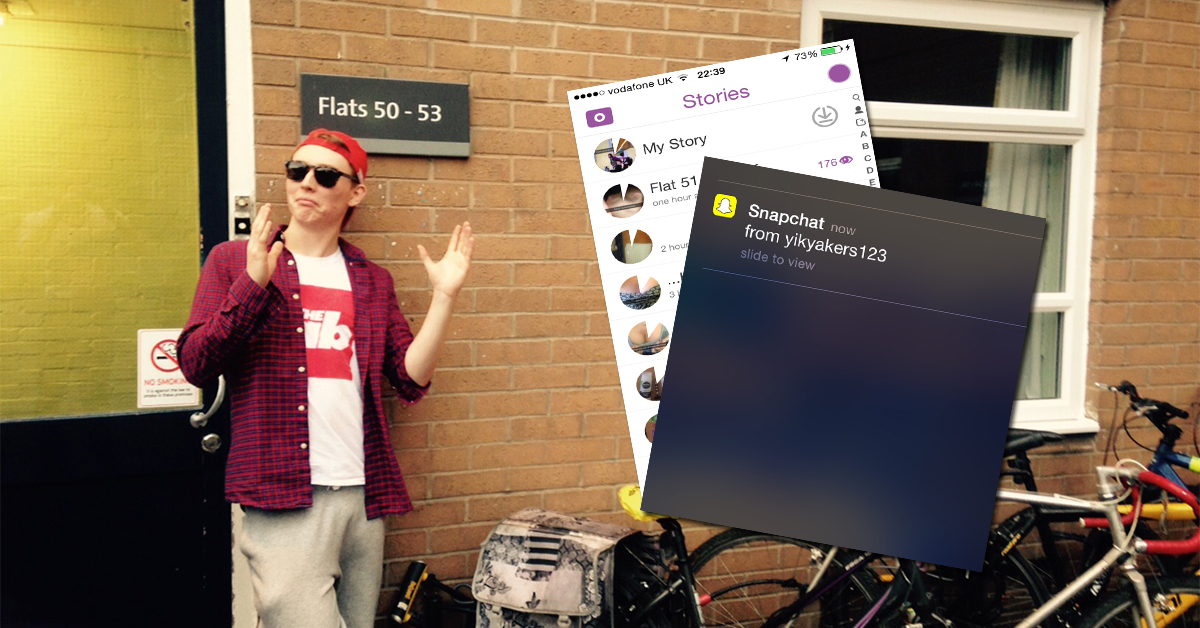 You lot are filthy

“YikYakers123” posted a series of clues before creating an Snapchat account for the event, which later became known as “Fallow Fuck Fest 2015”.

Within hours, 400 people had added the Snapchat account, dick pics started to flow in and randy students were begging for the location.

Some turned up at Kro from as far as Salford and Man Met – but were left disappointed when they found no one was there.

Now the Oak House freshers behind the posts tell The Tab: “It was all just a laugh.” 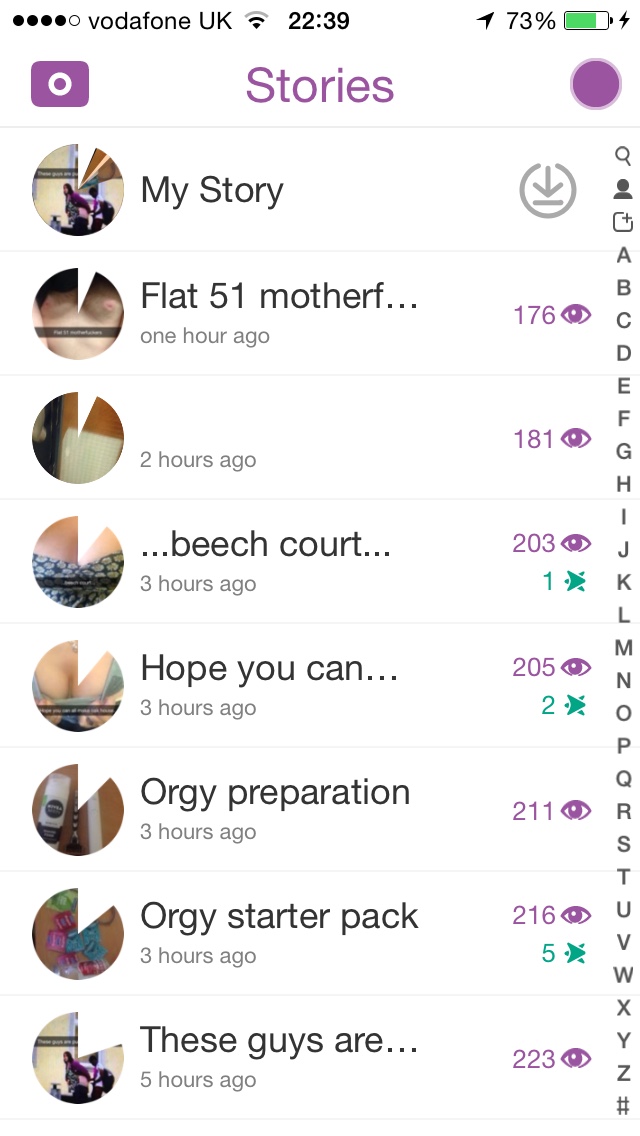 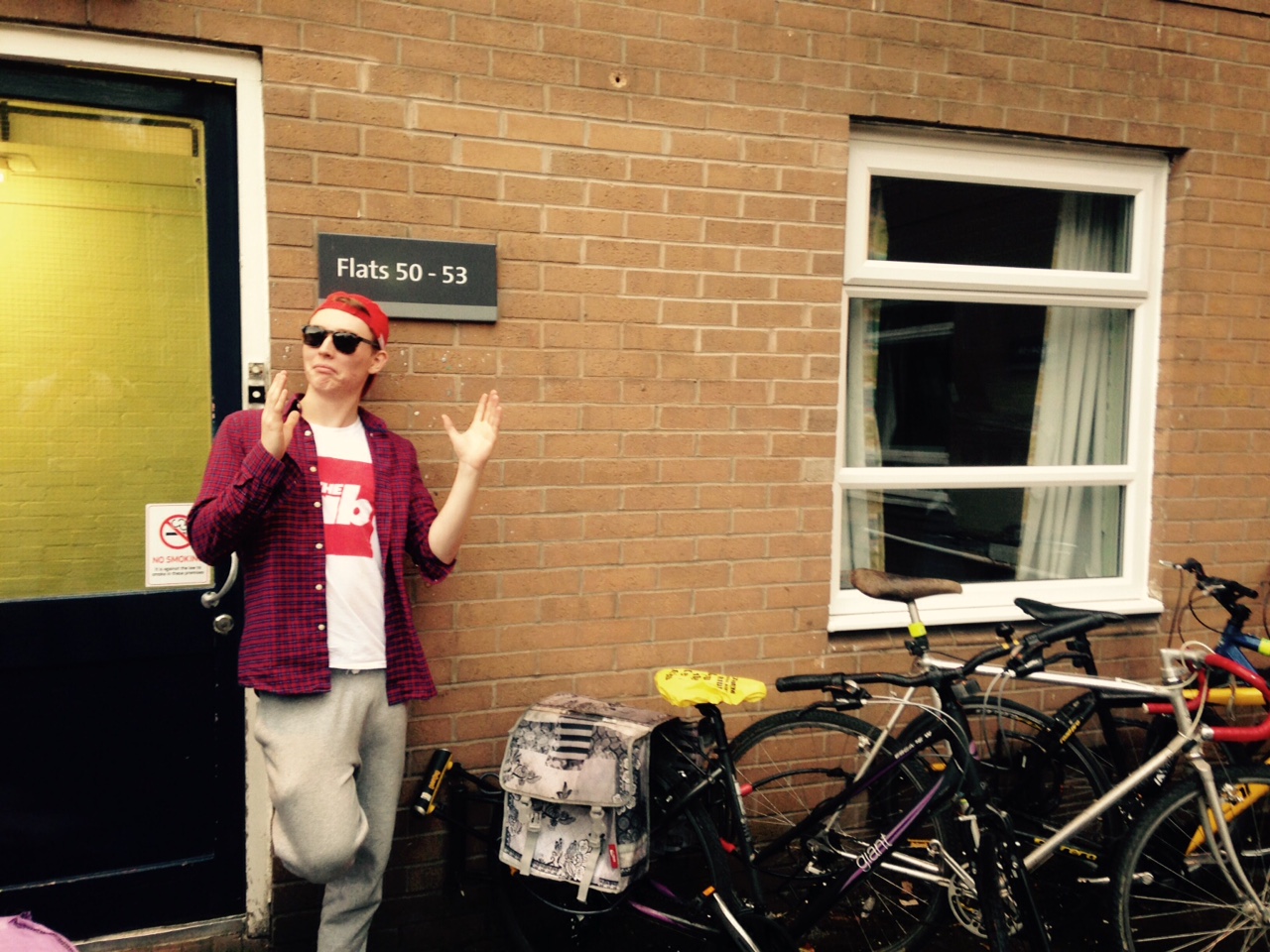 Entrants must be this big

They told The Tab: “Loads of people started to volunteer as tribute and a lot of them seemed to be in Kro bar.

“We made a snapchat account called YikYakers123 and told people we would keep them posted of a location.

“A couple of hours later and the Yik Yak app was still full of yaks about the “Fallow Fuck Fest 2015” and our snapchat fan base had grown considerably.

“400 people added the snapchat in a matter of hours and some were from Salford and Man Met too.

“We added some cleavage shots in the pictures and got our mate to free his nipple. That got people talking.” 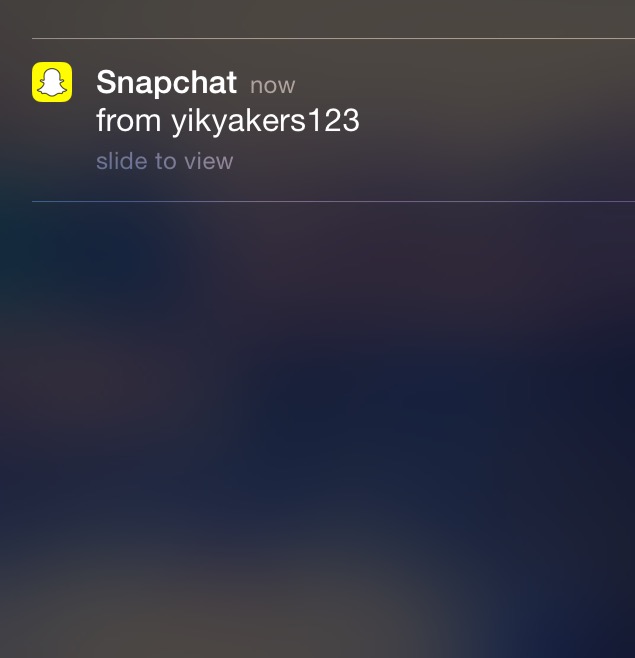 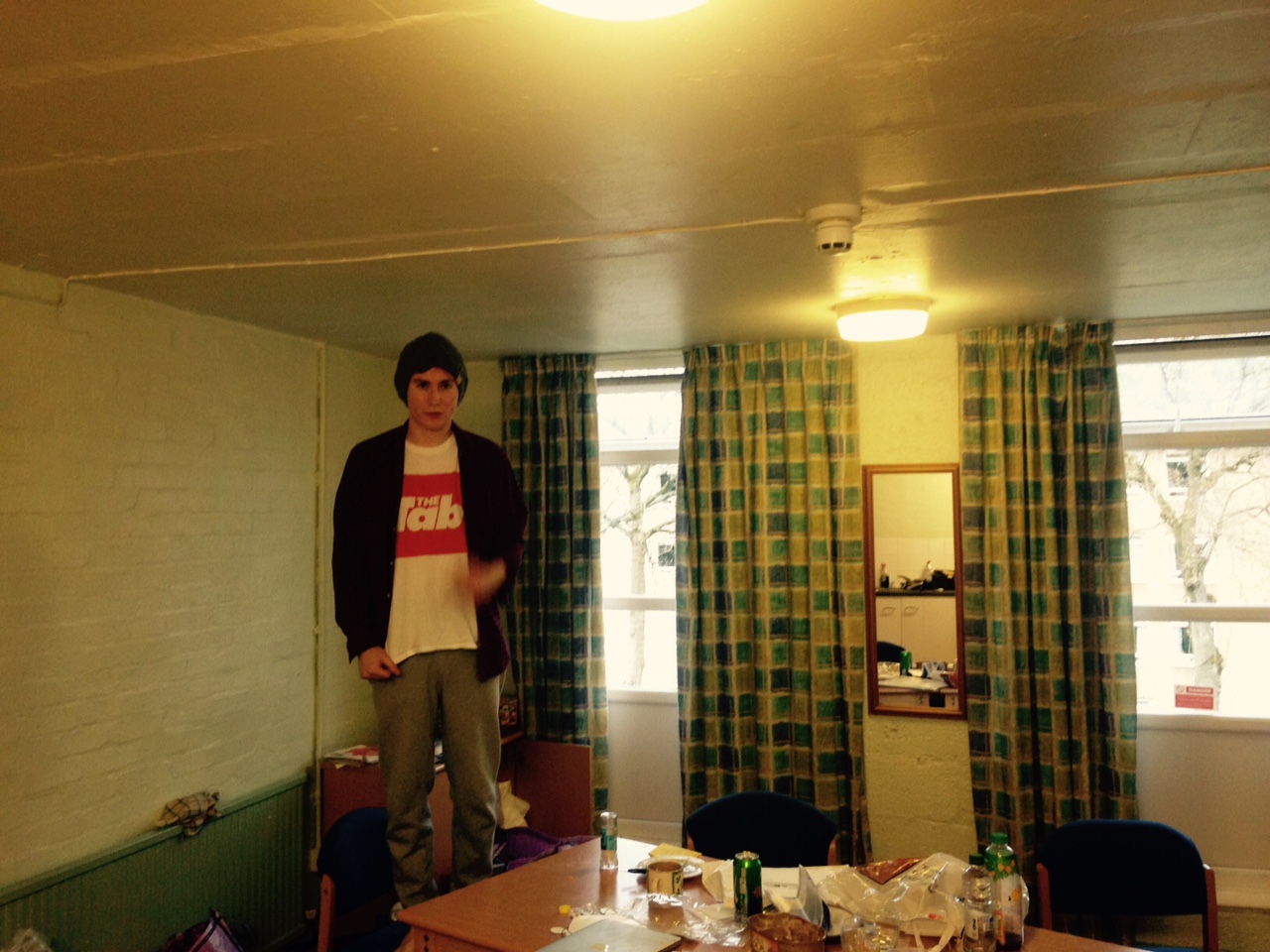 “The snapchats people were sending were either dick pics or messages asking if it was really taking place and begging us for the address.

“We had non-students add us, and they were the weirdest, sending dick pics and making sexual requests.”

“We had presidents of societies adding us too but obviously we’re not naming names because most of the people added us just to see what all the fuss was about.

“Others were hilarious, and shout to the guy who sent the snapchat involving a pizza. Still though, all a bit weird really.”

“In the end we had loads of revision to do, so we didn’t end up going.”