Girl raped on canal footpath after night out on Canal Street

The 23-year-old lost her friends on a night out

A girl has been raped on the canal footpath after she lost her friends on a night out.

The 23-year-old was walking alone along the canal just after 3am when she was approached by a stranger and raped.

She’d been out with friends on Canal Street on Saturday, March 7. 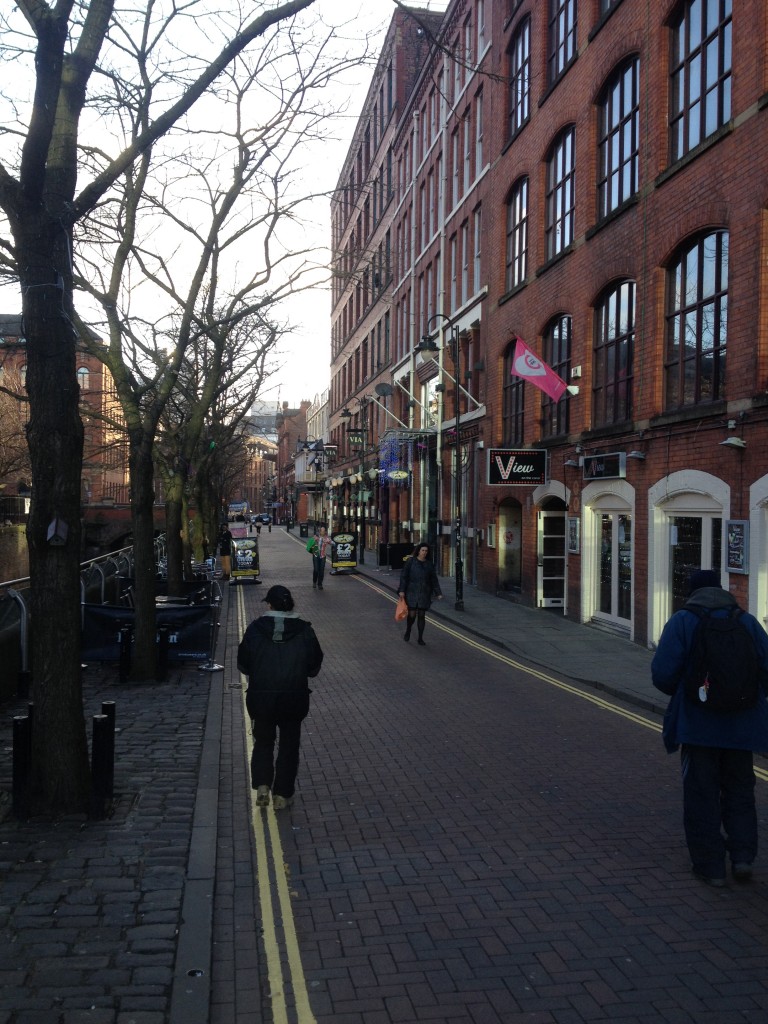 The woman was attacked between Minshull Street and Dale Street.

Detective Constable Steve Darragh, from GMP’s Serious Sexual Offences Unit said: “We are determined to identify her attacker and arrest him for what he has done.

“We are asking for the public’s help to do this as we know there were a number of men in the area at the time this attack was taking place.

“We believe someone will have seen this offender either before or after the incident, or maybe even witnessed the offence itself.”

Det Con Darragh said: “If you did see anything, or you remember seeing the victim in this area, please get in touch with us – you may think your information is trivial but it could be vital to our investigation.” 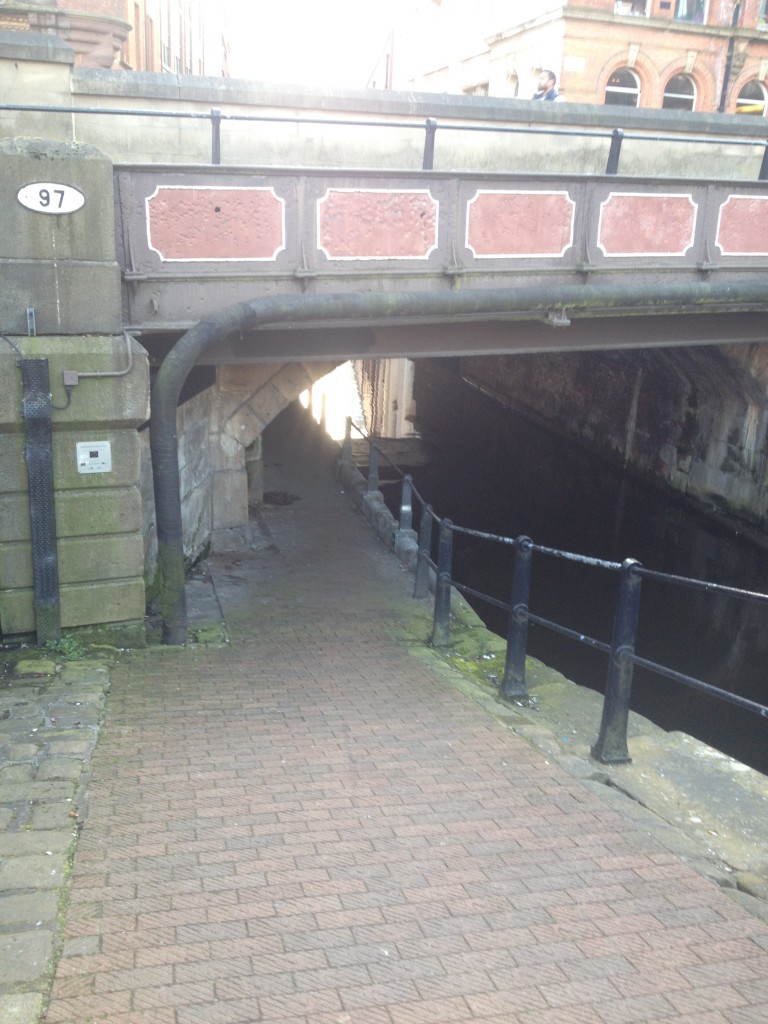 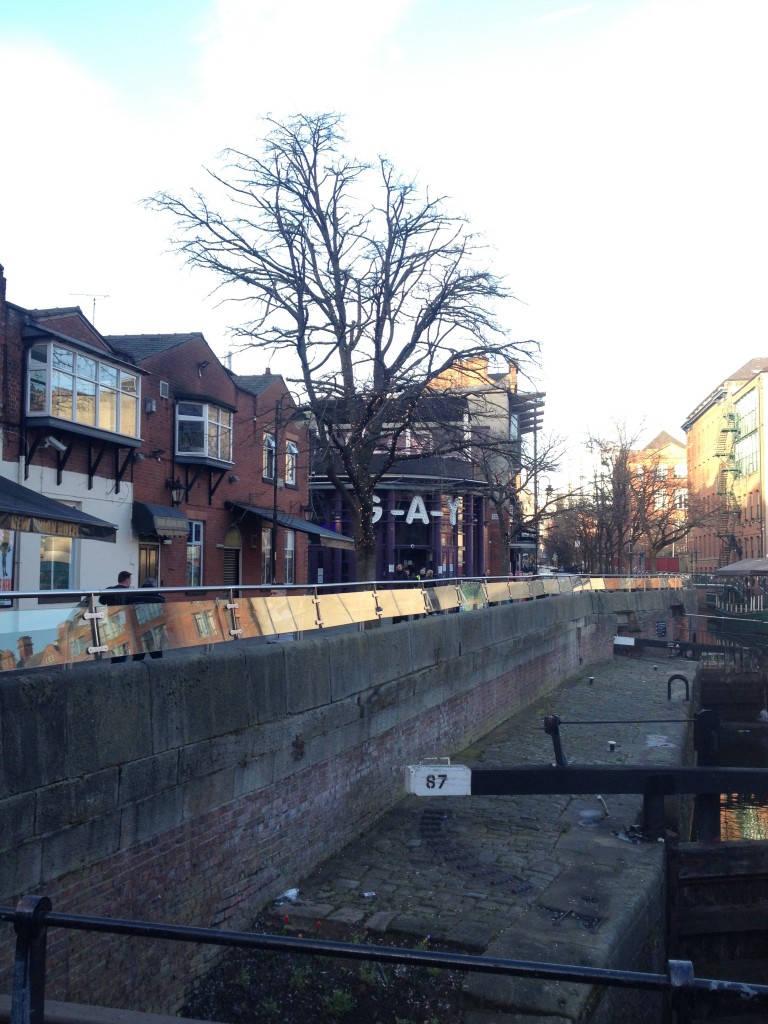 Manchester city centre councillor Kevin Peel urges any witnesses to contact the police so that the rapist can be brought to justice.

“No woman should have to fear being attacked on the streets of Manchester or anywhere else.

“Whilst I believe Manchester to be an extremely safe city and hope to see the night-time economy continue to thrive, anyone making their way home after a night out should always exercise a sensible level of caution and do so quickly and safely, staying in groups where possible and using public transport where necessary or well-lit streets.” 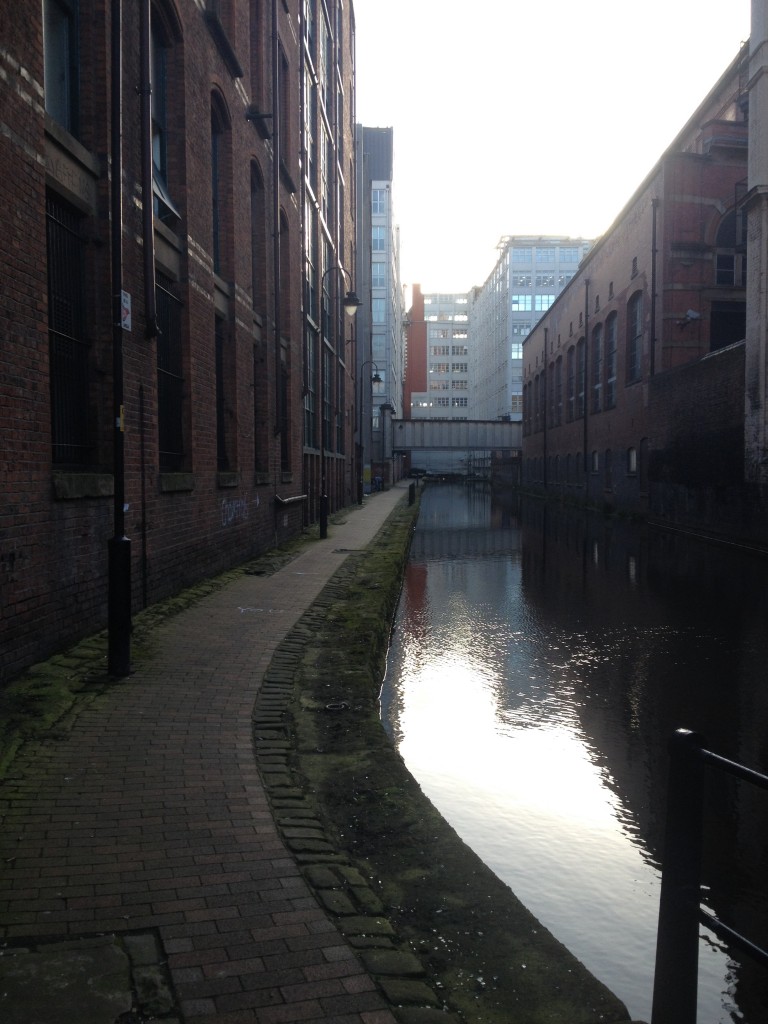 The area where the rape took place is going to be gated off overnight after a number of crimes taking place.