Manchester Met student Kelly McKinney was told “We were ready to pay 5 each” by starlet Andreas Pereira, 19, who made his debut for United on Sunday.

“What kind of low-life does that? I’m not that kind of person at all and found it very, very insulting.

“He’s clearly desperate and struggling to find anyone that he doesn’t have to pay for a shag.” 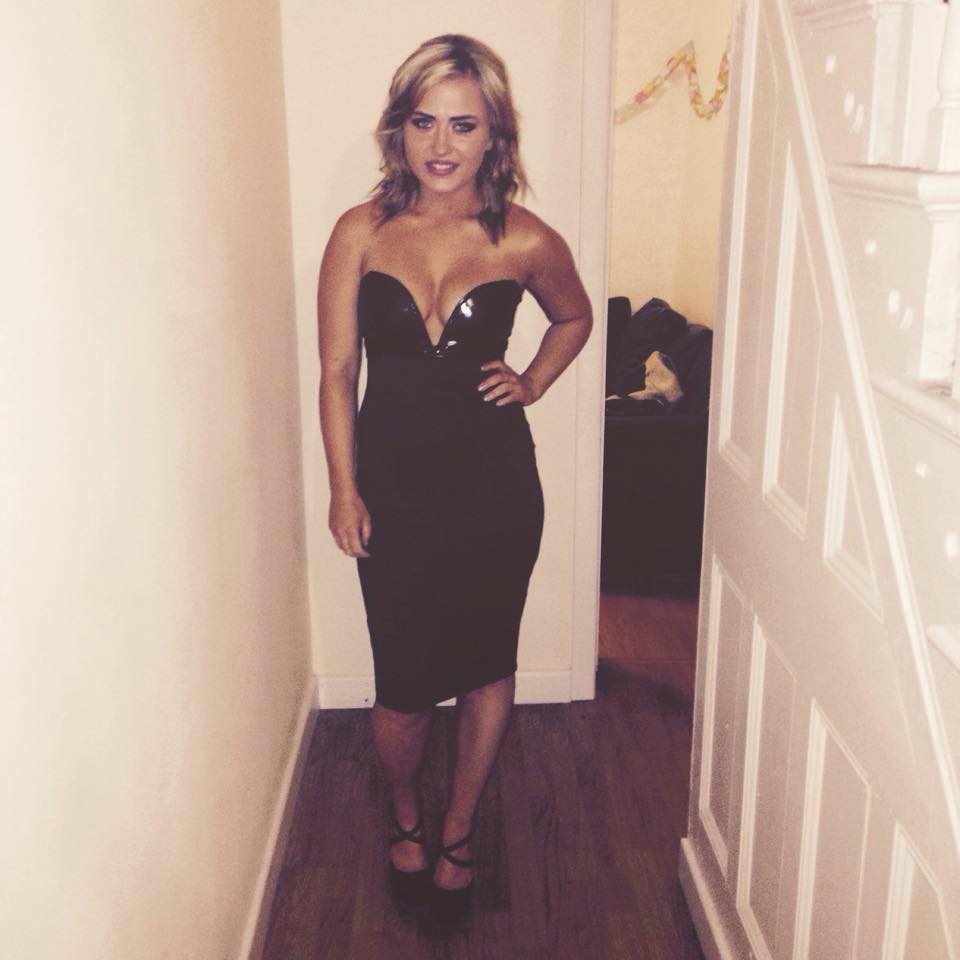 There is no suggestion young gun McNair, who has appeared 13 times for the Red Devils this season, was involved in the messages.

Attacking midfielder Pereira, who plays for Brazil’s U-20s despite being born in Belgium, recently rejected a new contract from the club amid rumours he is set to follow in the footsteps of Paul Pogba and move to Juventus.

Pogba, who is said to be luring the youngster, was described as a waste for United, moving to the Italian club and scoring 19 goals in 86 appearances.

She revealed the pair were acting like “naughty schoolboys” and how Pereira found her on Twitter and asked her to text him back. 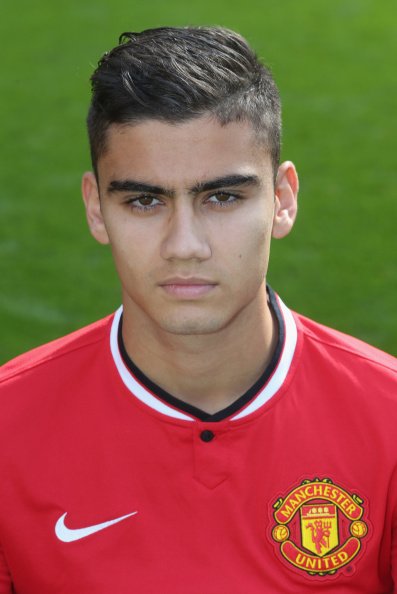 She said: “They were being flirty and invited us back to the Lowry hotel, where Paddy had paid £600 for the two rooms.

“I left before Andreas turned up but he tracked me down on Twitter and told me to start texting him.” 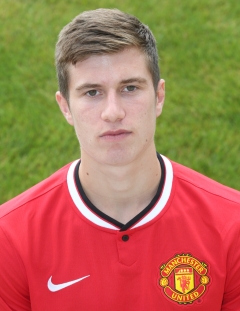 When chatting on Whatsapp, Pereira said: “U want to do something next week me u and paddy?

She ignored his first request and he got back in touch a month later, again asking for a moonlight tryst.

Pereira’s chances of a stint in the first team are now under threat as he faces manager Louis Van Gaal’s wrath.

Last night Pereira’s agent said: “He is young and single and can have sex with whoever he wants. What does he have to apologise for?”