Mate put your poppers away

Now Harsh Parklife bosses have banned ALL legal highs at this year’s festival.

Anyone who is caught trying to sneak them in will be turned away.

It also means that you won’t be able to get your hands on any nos or poppers once you’re inside. 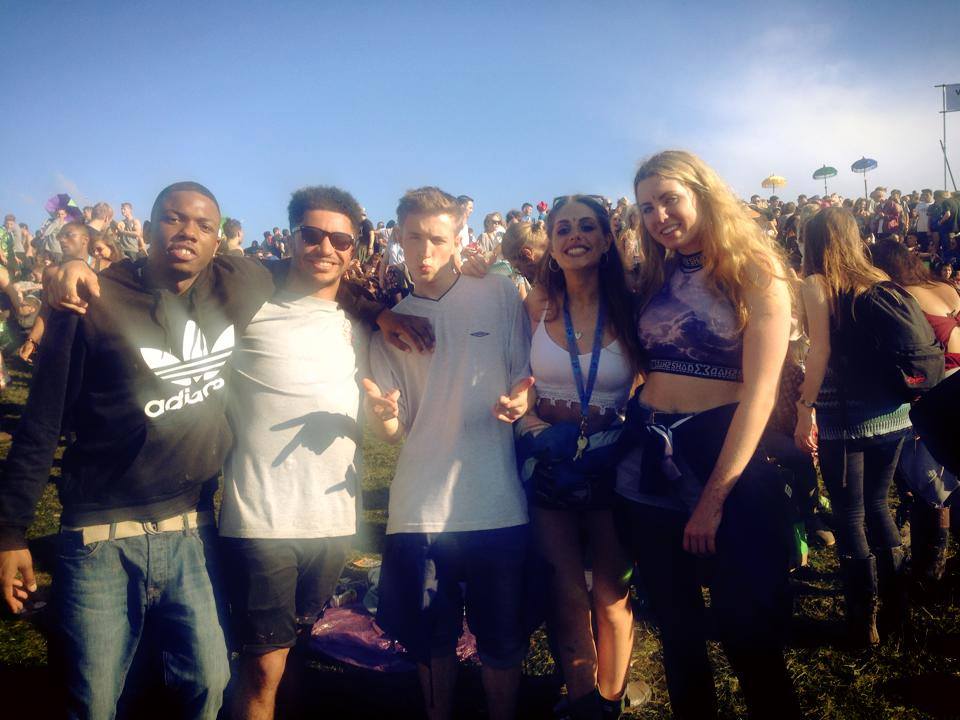 Just the beer for me

Parklife and Warehouse project organiser, Sacha Lord, said: “If you are caught coming into one of our festivals and you have a legal high on you, even if it’s packaged as a legal high, we will deem it to be illegal.”

“There’s no grey area – it will be confiscated and you won’t be coming in.”

The decision to ban the legal drugs was made on the basis that they can be “more dangerous” than MD, coke and ket.

But some students aren’t convinced there will be a difference. One said: “I dont think it will really make a differnece because legal highs are pretty shit anyway, except nos.”

One second year festy-goer said: “It’s obviously the right thing to do but its not like its going to prevent any of the incidents that happened last year, they need to make sure people are safe and banning legal highs isn’t the final answer to that.” 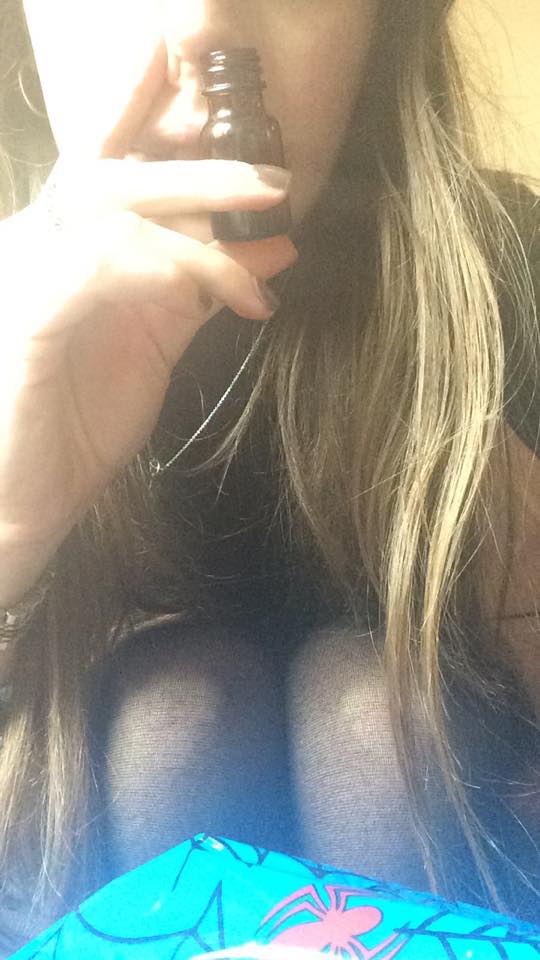 Sniff it up good

Sacha Lord said: “We have seen a spike over the last three or four years with legal highs.”

“The big issue is that if you were, seven years ago, with a paramedic at any festival in the country and someone was brought in, you could ask what they’d taken and it would be ketamine or cocaine or one of the five or so most common festival drugs.”

“The paramedic would know how to deal with it.”

“Now, people are brought in and their friend says ‘they’ve had a legal high’ and that means nothing to anybody.

“Let’s face it: 90 per cent of them are being made on the back streets in the far east somewhere and they don’t give a toss what’s in them.”

The ban comes after the June festival recently prohibited the use of potentially dangerous selfie sticks and suspicious man bags.