A student DJ was robbed at knife point for his car outside his house on Granville.

Gutted Andrew Collins thought he was being pranked by a mate when a man in balaclava put him in a headlock and threw him to the ground.

But the thug then demanded the 20-year-old’s car keys whilst pressing a knife into his back. 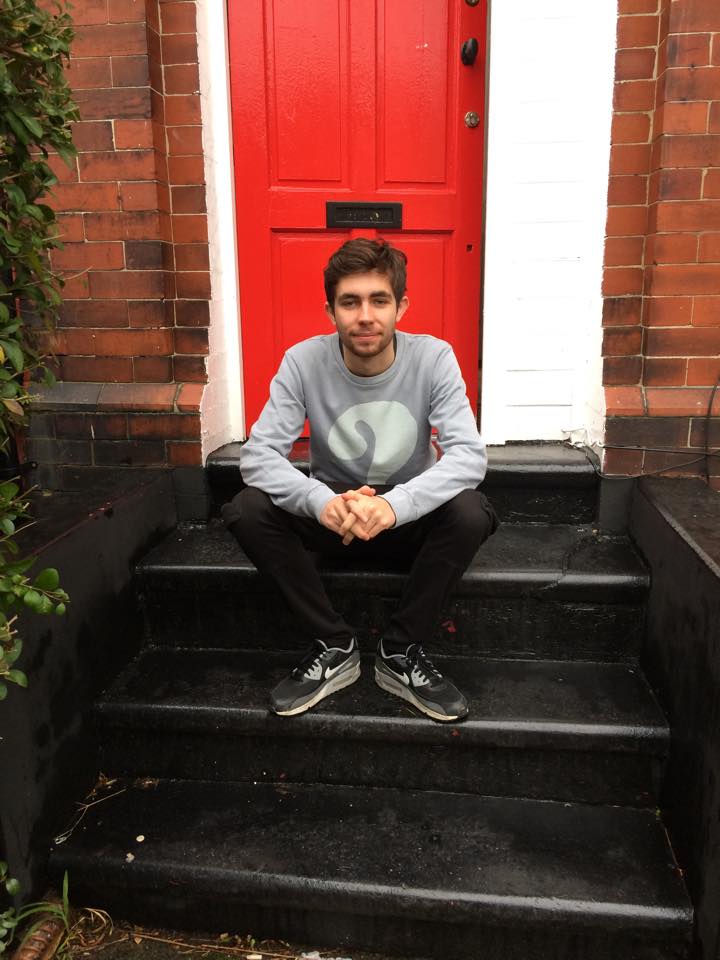 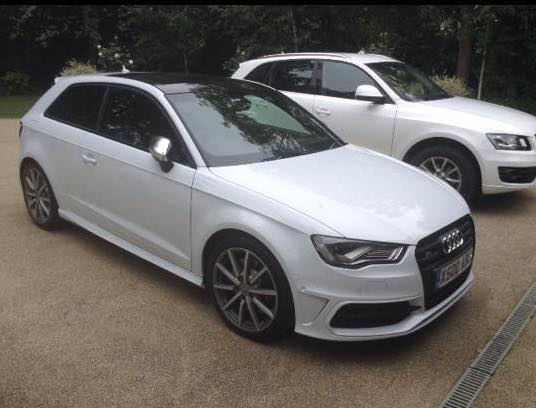 Speaking to The Tab, he said: “Last Friday, I decided to get my car washed for the first time since having it in Manchester, then I went to McDonald’s drive thru.”

“I noticed a couple at McDonald’s checking out my car, but thought nothing of it at the time. then I got home and the same couple walked passed me in the street and the woman commented on my car.”

“When I went back out to my car to get something, I noticed a small guy dressed in all black walking towards me but thought it was my mate. So when he came up behind me and put me in a headlock I didn’t think to do anything.”

“I thought it was a Troll Station prank or something like Punk’d until I got punched in the face and told to hand over my keys by the guy in a Scouse accent.”

“He found my keys with the light on my phone, got in my clean car still with my phone and told me he’d be coming for me if he didn’t get back to Liverpool.” 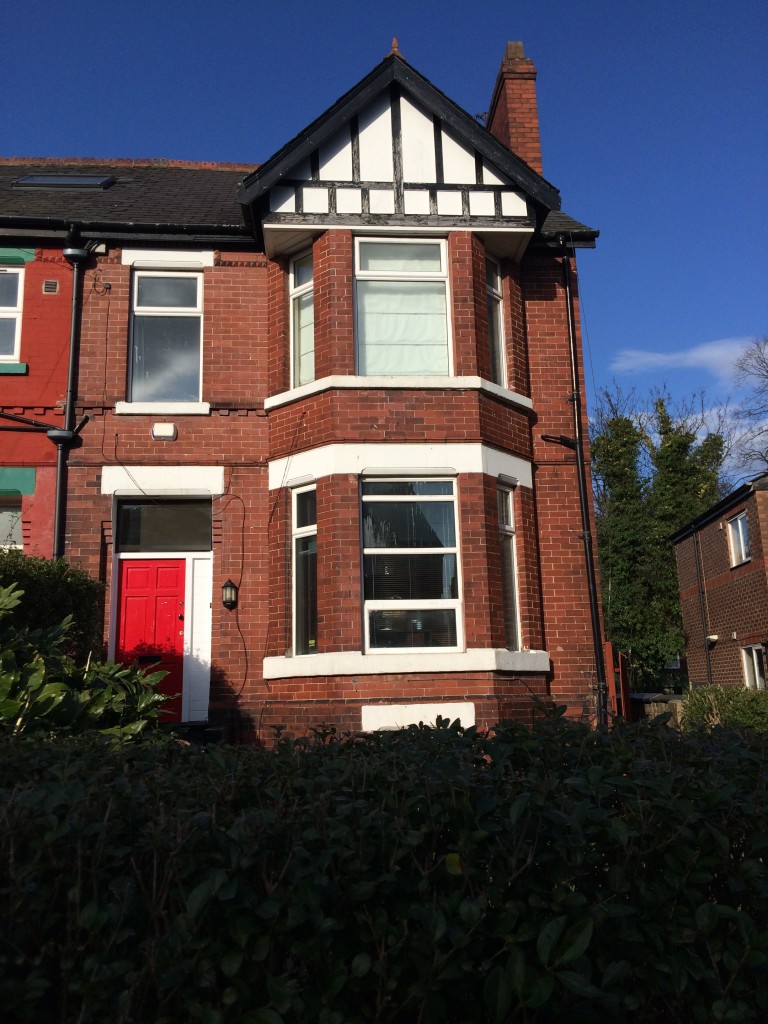 Andrew was mugged outside his house on Granville Road

The police have launched a full investigation into the attack and the whereabouts of Andrew’s car, but he’s been told that his Audi could have been stolen to order for someone abroad, or used in another high risk crime.

Fortunately, Andrew hasn’t been traumatised by the assault, he said: “It happened so quickly, if anything I’m just disappointed.”

“At the time I was pretty shaken up, but now its just annoying that my crime isn’t getting solved”.

Speaking about his attacker, Andrew told The Tab: “I kinda feel sorry for the guy.

“I don’t have sympathy for him, but he probably didn’t mean to be violent, he just wanted my car. I can’t really be scared of him because I didn’t see his face.

“I think the couple I saw at McDonald’s must have had something to do with it because they would have seen something and it all seems a little bit too strange.”

This horrific incident comes after a spite of violent attacks and burglaries in the Fallowfield area – so police are urging students to be careful and have their wits about them. 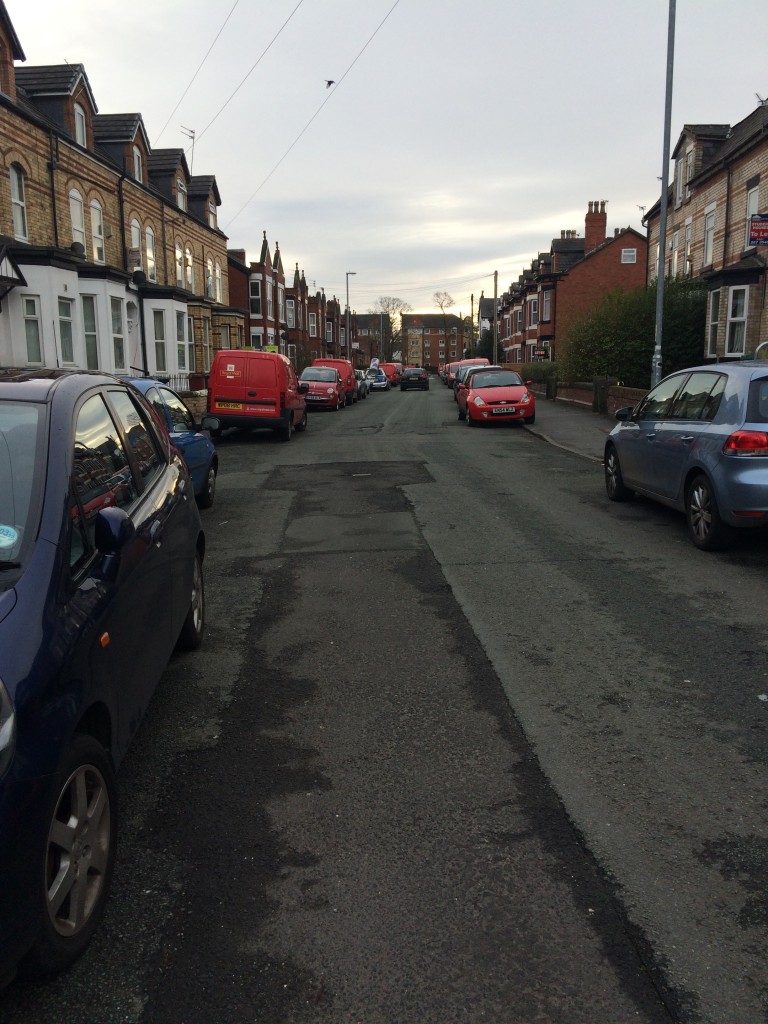 Andrew told The Tab “I never thought having my car in Manchester would be a problem, at most I thought someone might have keyed it. The biggest shock came as I never imagined I would get physically harmed.”

“But even after everything that’s happened, it’s still on my mind that it could all be a big joke, I just want my car back.”