I don’t want to get in for free before 11pm

Cheap booze, raucous drinking games and being surrounded by people that you can actually stand. Everyone loves predrinks (or pres and prinks if you’re particularly annoying) and unless you’re a sober bore, you’ll know they’re better than the actual night out.

But what is so special about the predrink? On the face of it, there’s nothing that appealing about spending even more time with people you already see enough. The competitiveness of drinking games can often get too much. Does anyone really like “never have I ever”? I don’t think they do. 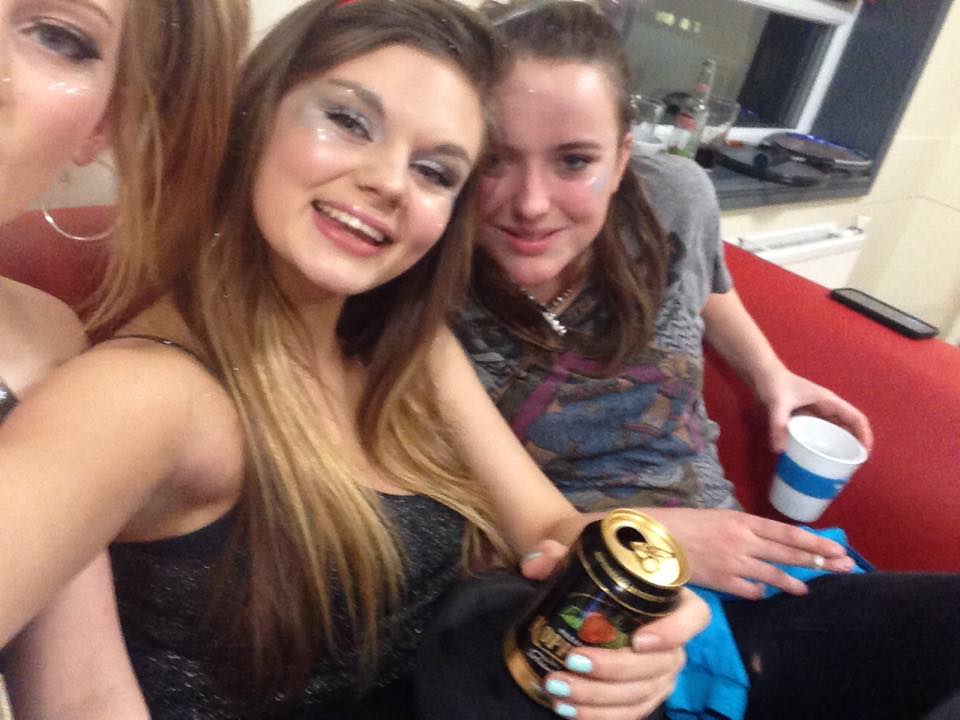 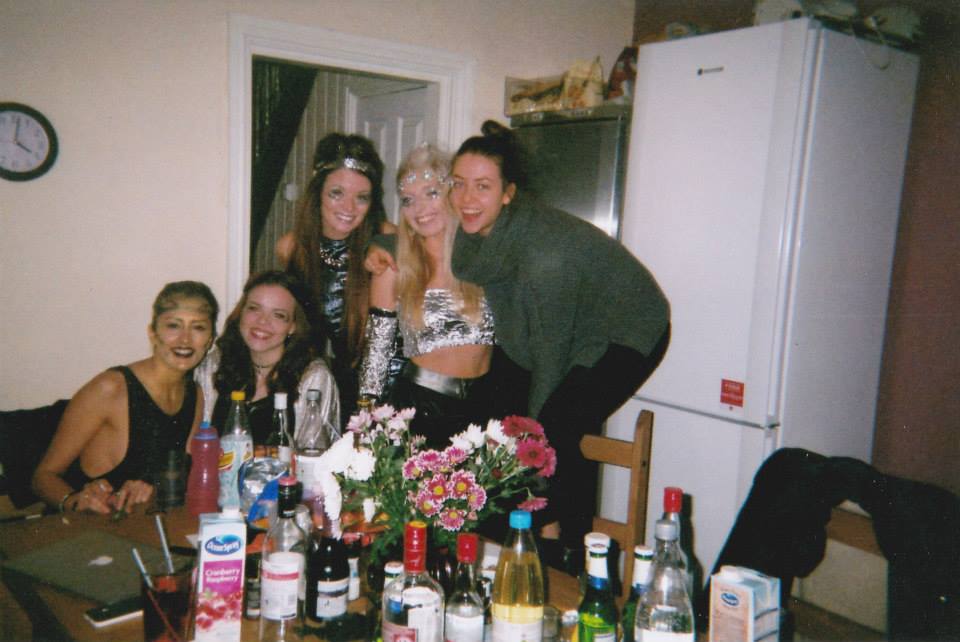 The alternative is £8 for a double vodka redbull in Sankeys – give us a 75cl bottle of Sainsbury’s basics for a tenner any day. For those with more adept tastebuds, New Zealand wines do two bottles of delicious wine for £5.

No, £1.75 for a shot is not a good deal – you can get at least four of those at your pres. And they might even be a shot of that fancy Русский Стандарт when if it’s been on offer. 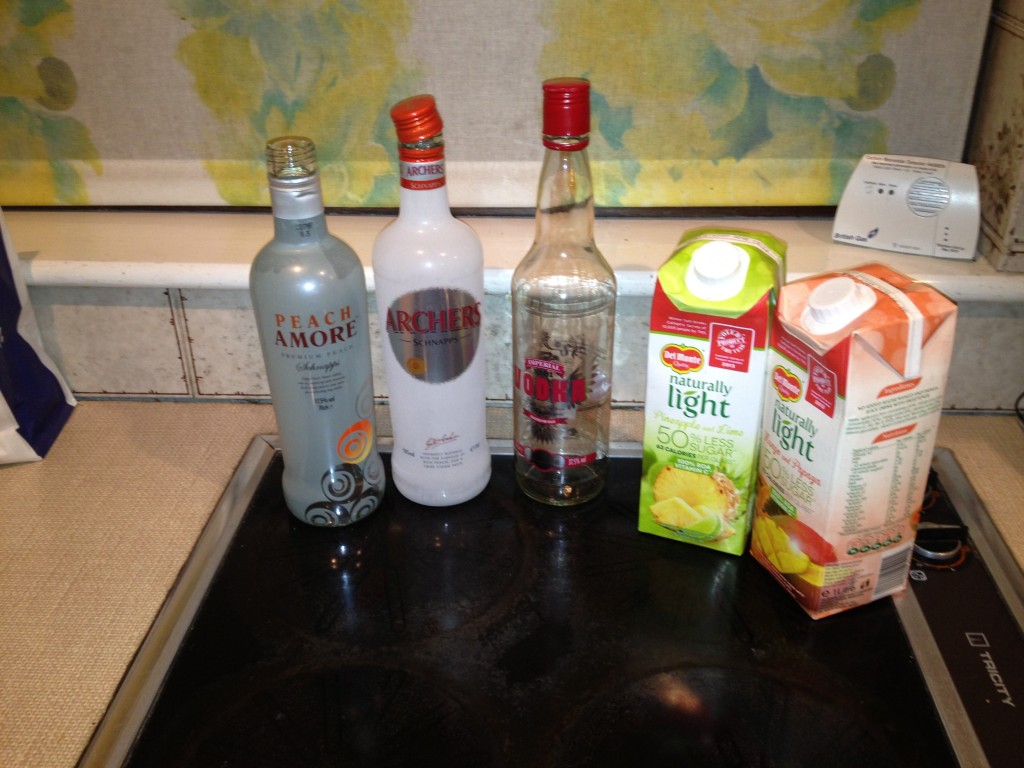 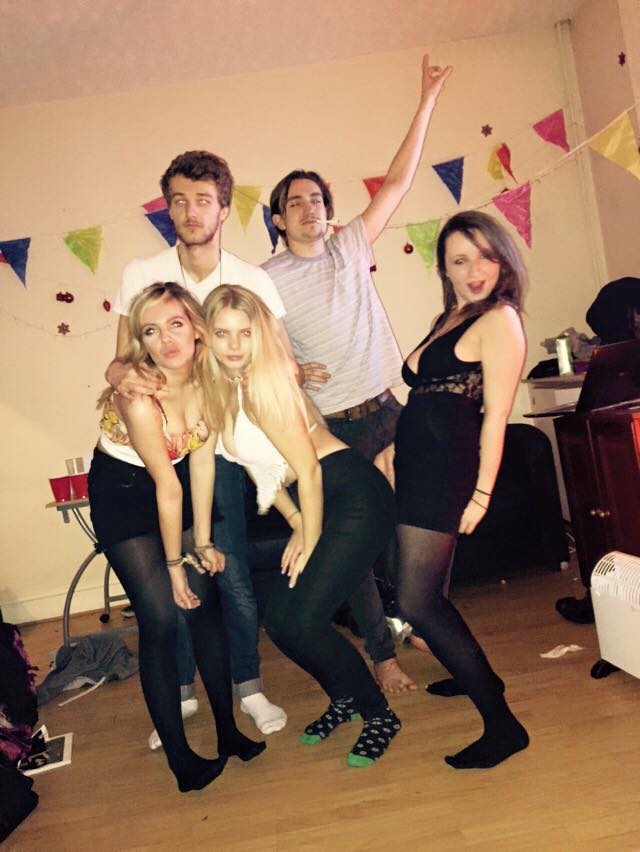 Beer pong, ring of fire and centurion are just a few classic drinking games that are hard to resist. Once they’ve sucked you in, you’re down for the night. But soon there will be shouts of “we should go soon” and you wish they were just the voices in your head.

They’re not – they are the screams of your painfully organised party pooper housemate who wants to get in a taxi, or worse – in to the club before 11pm. 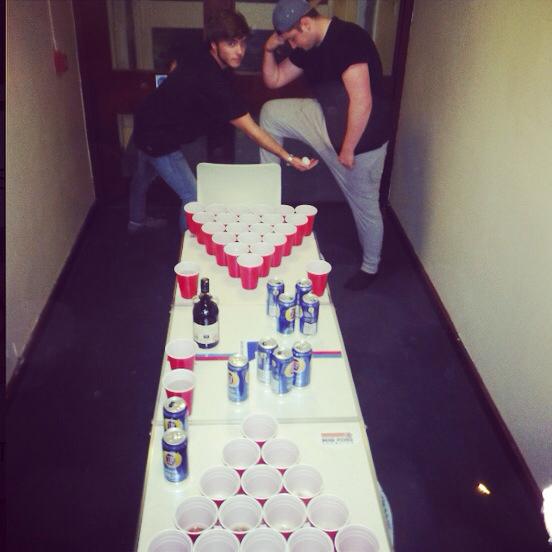 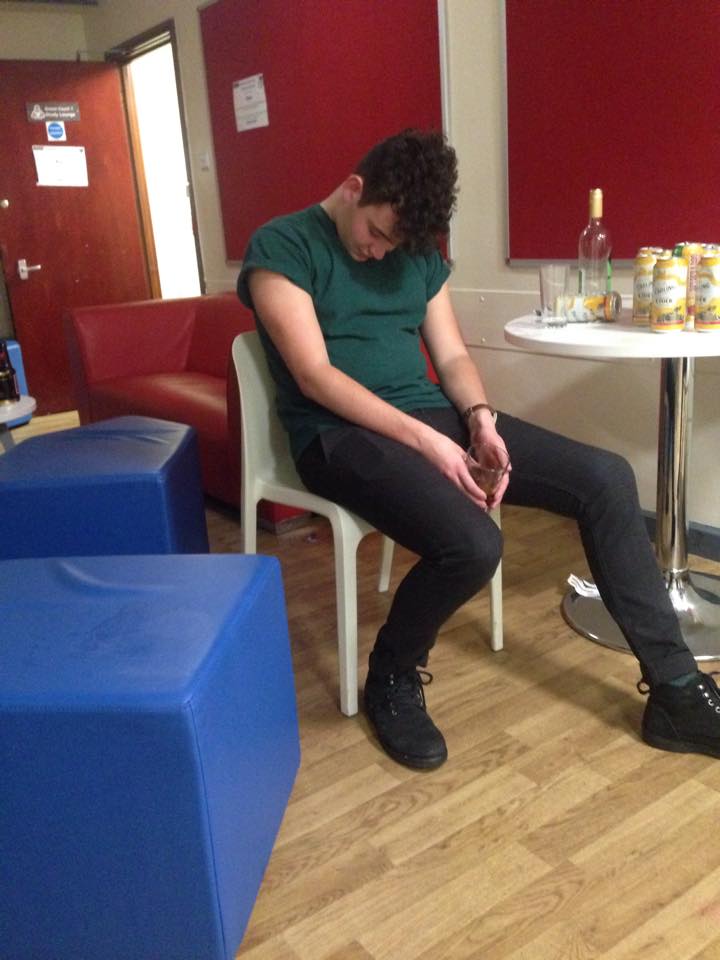 Probably best to stay in

But you’re borderline chunder and here the toilet is closer and queue free. The choices are a) risk going out only to get rejected by the bouncer in front of your mates or b) walk a few tiny steps to a cosy toilet with a comfy bathmat.

It really is just a generally more social experience. You can’t even go for a few bevvys at 256 without getting deafened by the bass – when you’ve not seen your housemates for a few hours it’s really not ideal for a catch up. Unless you’re quite cool and spend the whole night in the smoking area, any worthwhile conversations are unlikely to happen once you leave the house.

Chances are the second you step foot in Sound Control you’ll lose all your friends and spend the rest of your night avoiding a creepy coursemate who keeps confessing their love to you. You just don’t run this risk of this at predrinks. 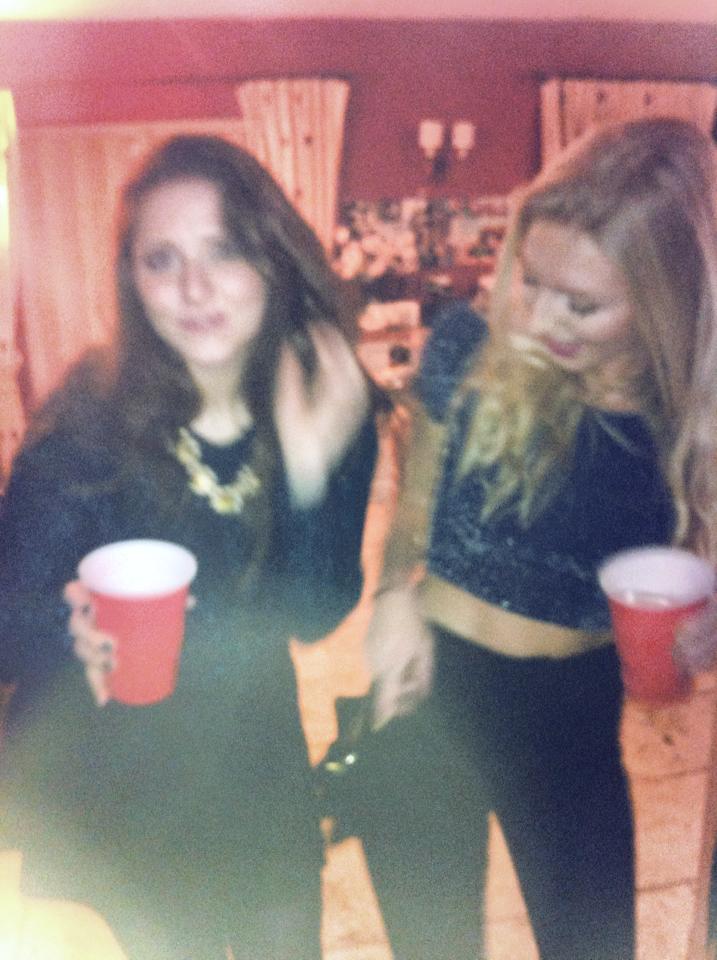 Maybe if I don’t look at them they’ll leave 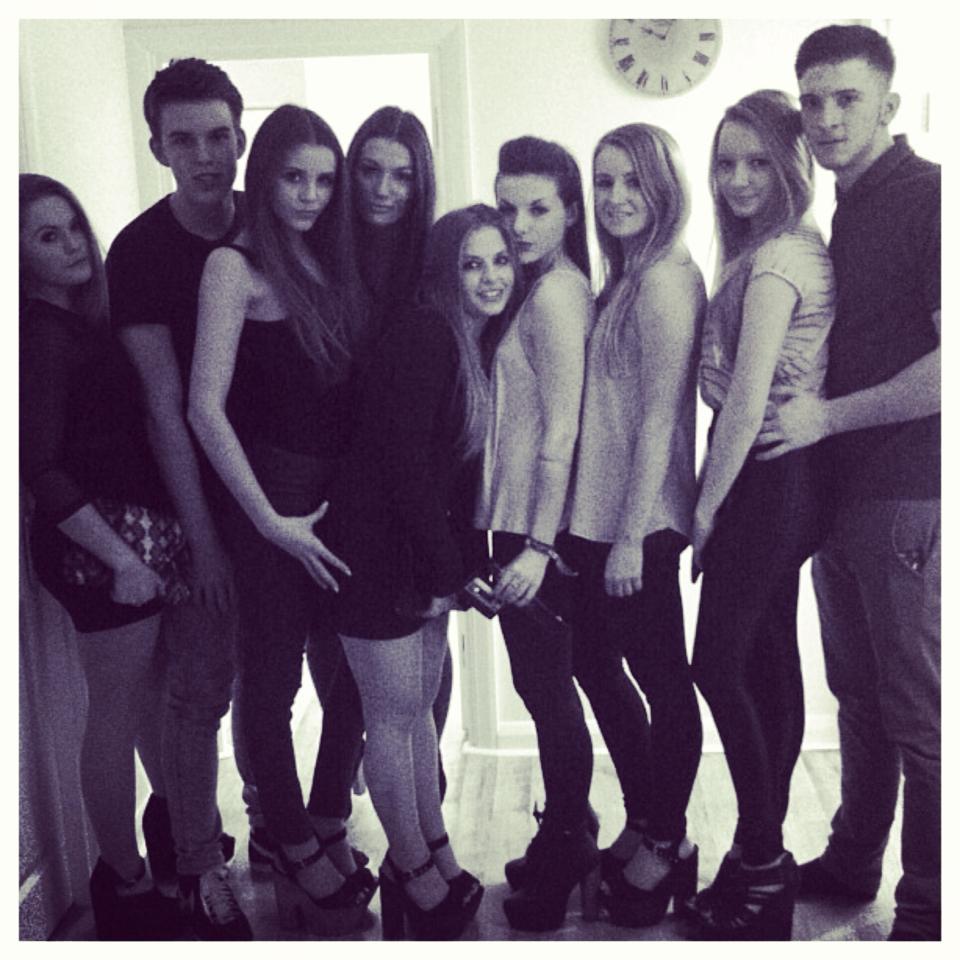 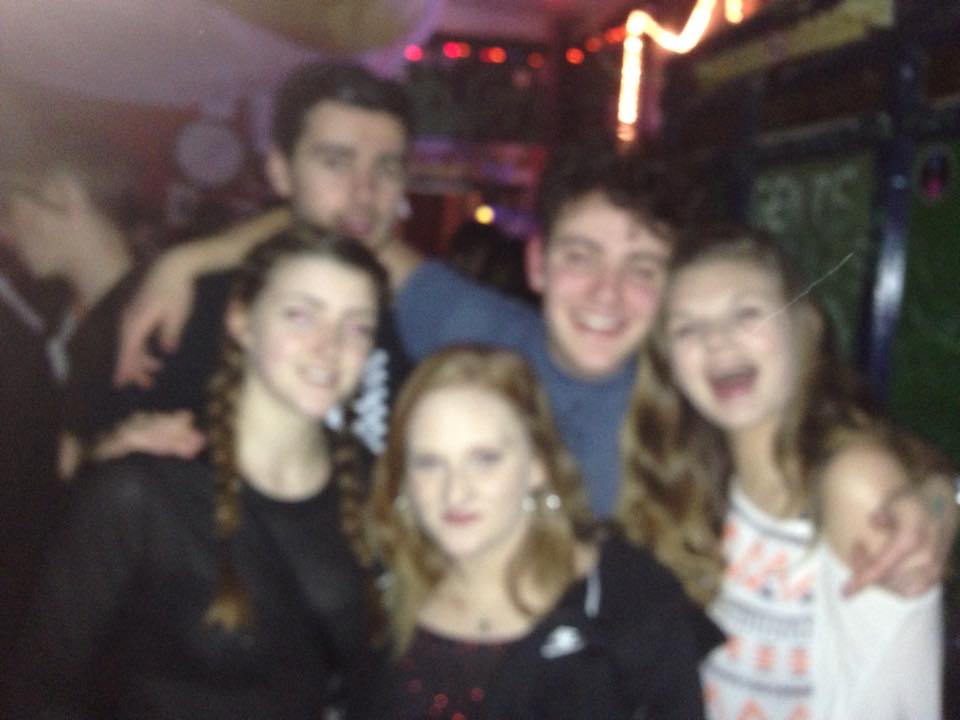 And of course, most importantly, predrinks tend to have flattering lighting for selfies (no one likes a club photographer) and you can wear your pyjamas.

Are the pre-drinks better than the night out? Definitely. Is that going to stop us going out? Probably not.