Acetone peroxide had crystalised and could have exploded

Staff told people at the scene it was due to a student “experiment gone wrong”.

It is believed that acetone peroxide was being stored in the Pariser Building had crystalised and could have become highly explosive.

Students were asked to leave their lectures at around 12.15pm today. 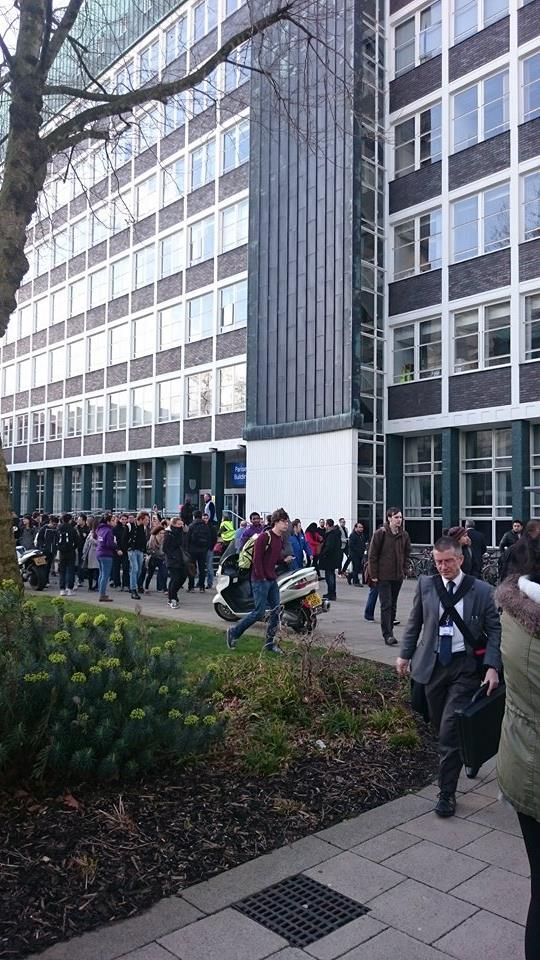 One student who was evacuated told The Tab: “The strange part about this exit was nobody seemed to be in an immediate rush and even my own lecturer seemed to be confused what was going on.”

“As we got outside the whole area was sectioned off in caution tape and police were gathered around and within 10 minutes over 25 policemen and women exited the building.”

“In typical student fashion many saw this as an opportunity to take a smoke lunch and an early lunch break.”

“I proceeded to ask the police what was occurring, and I got no answers. Many of us assumed it was a bomb threat only later to find out from a janitor seeking a lighter for a smoke that it was actually an experiment gone wrong. Typical.” 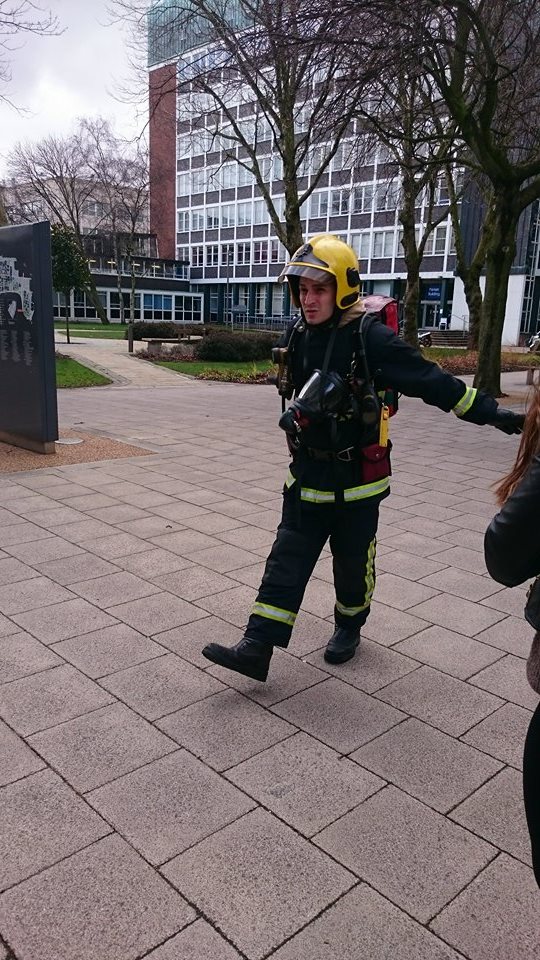 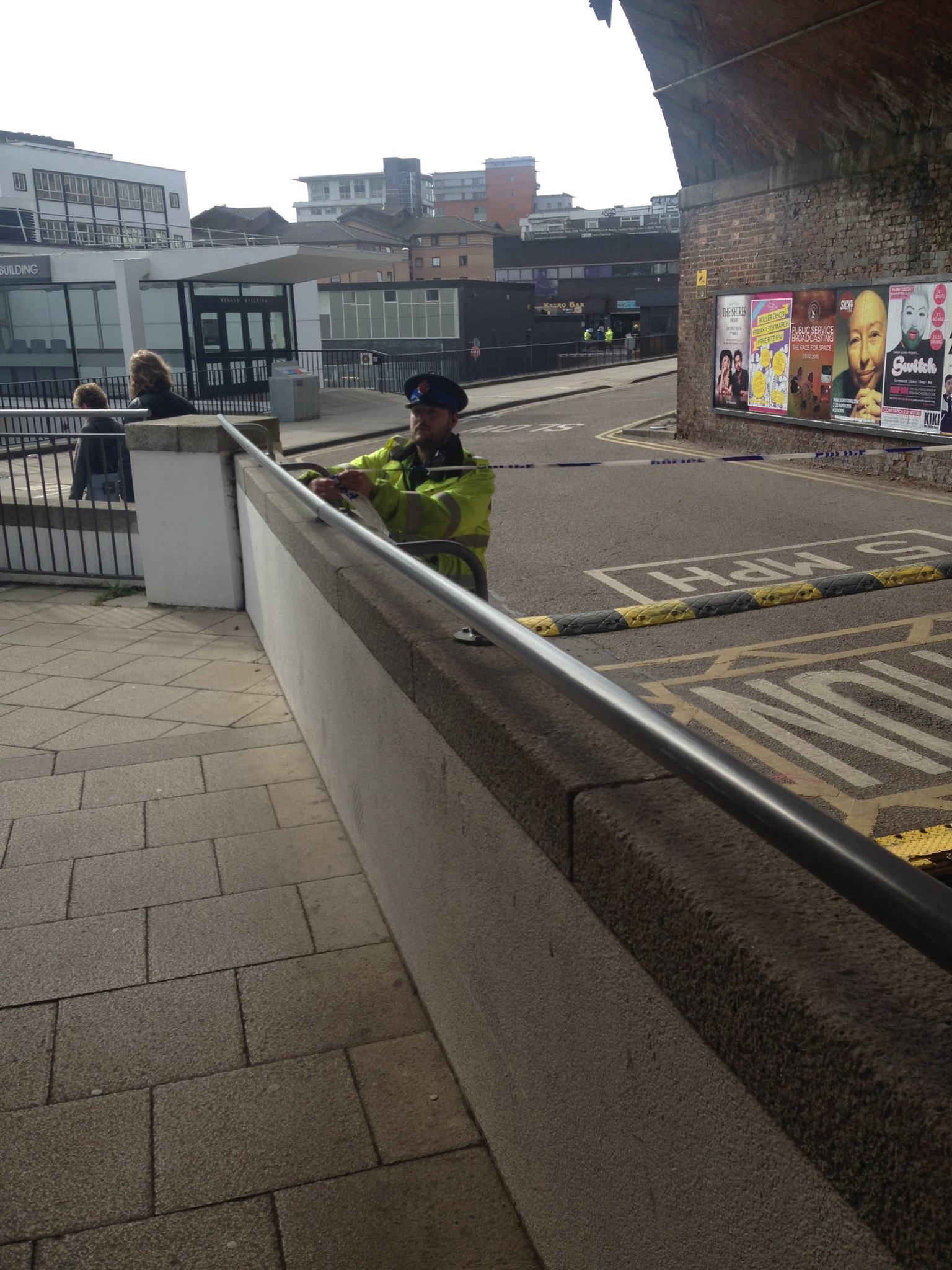 The university have now sent an the following email to all students: “A major incident has been declared following the identification of an unstable and potentially explosive material in the Pariser Building (North campus). The building has been evacuated and the police and fire service are present.

“The situation is being closely monitored and at the current time Renold Building and Ferranti have also been evacuated on the advice of the emergency services and staff and students based in all three buildings have been advised to go home.

“Sackville Street, between Mancunian Way and Whitworth Street, has been cordoned off by police and there is major disruption to travel in the area.

“Entry into Charles Street Car Park is currently not permitted, however, vehicles are now able to exit the car park following the road diversions currently in place.

“Members of the University’s Major Incident Planning team are meeting regularly and will provide an update on the situation later this afternoon.”