A girl has been groped while walking down Whitby Road.

The 19-year-old was by sexually assaulted by a male pushing a shopping trolley at 11.30am on Saturday.

The offender has been described as a mixed race man of medium build with short dark hair and a long, thin face.

At the time of the assault, he was wearing a knee length brown coat and pushing a shopping trolley.

The horrific incident comes shortly after a string of sexual attacks in the Fallowfield area last year. 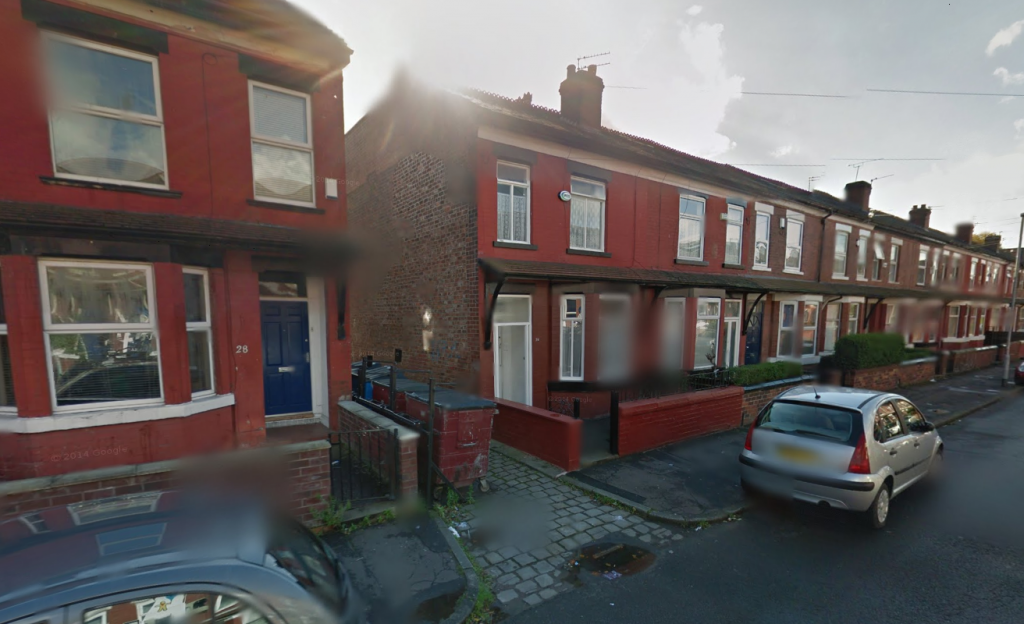 Students living in Fallowfield are once again disturbed at the dreadful incident, leaving them feeling unsafe once more.

A second year student told The Tab: “I’m so shocked to hear about yet another sexual assault”

“The fact that is happened in the middle of the day is so worrying, it just shows that it could happen to anyone at anytime – girls, stay together!”

Third year, Daisy who lives on Whitby said: “It’s horrible, shocking and disgusting that this keeps happening to people.

“I really don’t feel safe in that area any more.”

Women’s Officer Jess Lishak said: “It’s sickening that people think they have the entitlement and right to grope, touch, sexually assault and rape women both on the streets and in private places.

“This kind of attack is all too common and indicative of a pervasive culture of misogyny in which women are thought to not have autonomy over what happens to their own bodies.”

Anyone with information about the incident or the whereabouts of the offender is asked to contact the police on 101 or Crimestoppers anonymously on 0800 555 111.